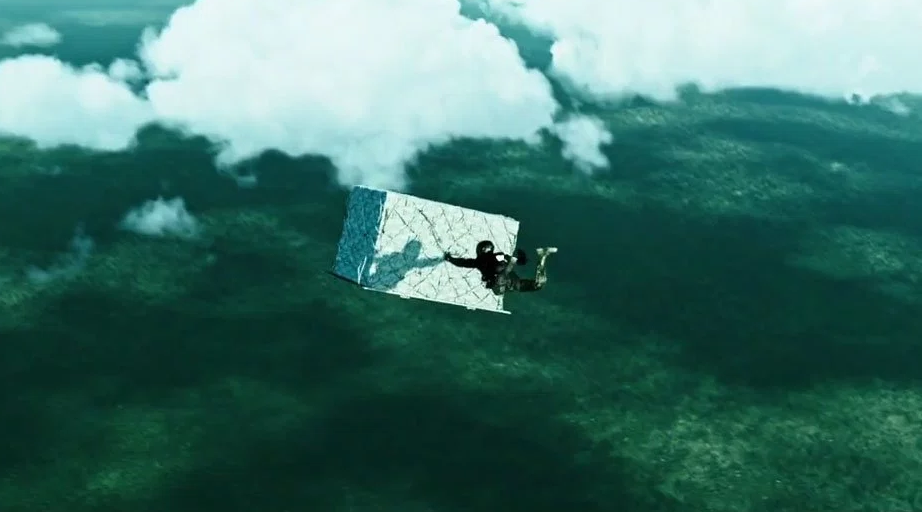 “Ideas can be a powerful thing.”

“Not as powerful as a whaling ship”

There’s little to recommend regarding the Ericson Core Point Break remake except for the fact that it’s entertaining for almost the entire running time, which is uncommon for films that are supposed to be entertaining. It’s not a good film but then there are degrees of bad film and Point Break occupies a harmless area that’s just about right. My enjoyment of the film occupied a hazy area in which I found the awful dialogue is just as compelling as the adequate action scenes but no moment came during the screening I attended when I found myself wishing I was elsewhere. That happened a lot when I was watching Youth, which has been far more critically lauded than Point Break.

There’s not much about this remake that recalls Kathryn Bigelow’s original Point Break, which was a diverting and well-directed action film that has aged favourably in the minds of fans. The cleverness of the title is gone. A point break is a type of surfing break. It’s also a play on the term ‘breaking point’, which pertains to the extreme nature of the events in the film. Surfing is largely waylaid in favour of all forms of extreme sports in Core’s remake but the new screenwriters certainly make a flabby attempt at reinstating meaning in the title through this little exchange:

“That’s where you may find your point?”
“What point?
“The point when you break.”

Point Break. It’s these sort of gems that keep Core’s film chugging along at an amiable pace. It’s an awful film, but it’s just on the right side of awful. 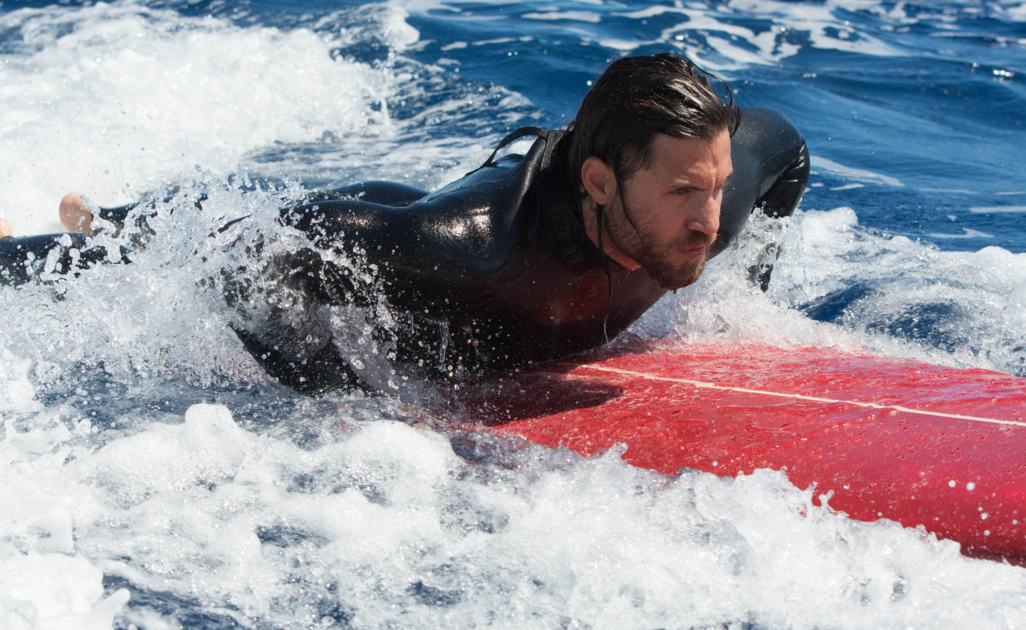 After the death of a close friend, extreme sportsman Johnny Utah (Luke Bracey) joins the FBI with the intention of introducing order and focus into his life. When a group of thrill-seeking criminals begin committing crimes, stealing gems and money from enormous international corporations, Utah is able to identify to his superiors that the group is involved in the pursuit of something called the Onaki Eight, a series of death-defying challenges, the completion of which supposedly results in attaining Nirvana.

Utah is tasked with finding and infiltrating the group and is led to a freak wave occurrence off the coast of France, where big wave surfers are risking death and braving 80ft waves – one of the eight challenges in the Onaki Eight. Utah meets Bodhi (Édgar Ramírez), a mysterious and charismatic leader of a small group of extreme sportsmen, and is slowly seduced by Bodhi’s enormous charm and his compelling philosophies.

It’s Point Break without a director of Kathryn Bigelow’s calibre. If you were hungover and lying about on the couch and this Point Break remake came on, chances are you’d watch it through to the end and not feel too awful about yourself. And that just might be the highest form of praise for a bad movie, which Point Break absolutely is.