"Relic excels by never quite moving in the direction you expect."

"Nothing is done in Relic purely for shock value, or to get a jump out of the audience."

Relic is an excellent demonstration of Slavoj Zizek’s concept that if you want to understand what a horror film is really about, simply remove the horror elements. Take away those aspects, and Relic is ultimately about ageing and what we owe to our parents, as well as the terror of feeling one’s faculties diminish at the approach of death. But it explores these ideas with a level of ambition which is only rarely seen. As a debut for Australian director Natalie Erika James, it signals a remarkable talent. 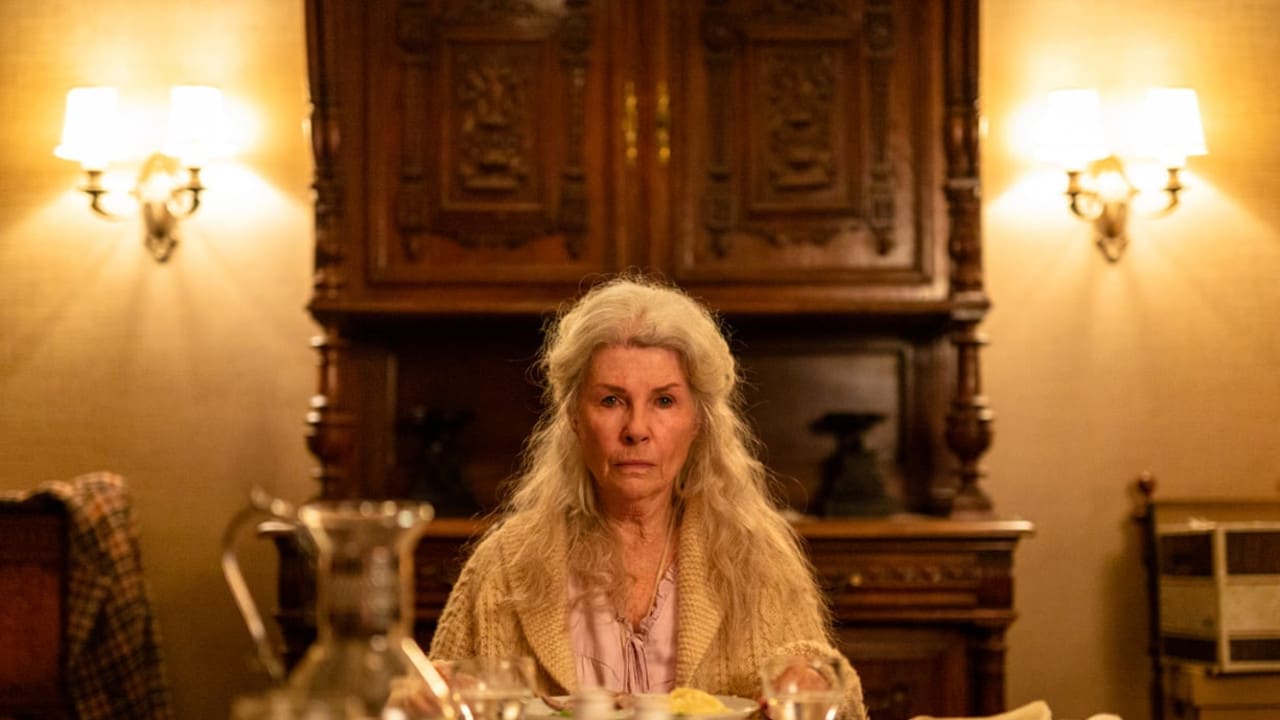 The film, available now on Stan, opens with a sadly recognisable premise. Edna (Robyn Nevin), an elderly woman living alone in rural Victoria, has begun to act strangely, seemingly due to some neurological condition. Concerned, her daughter, Kay (Emily Mortimer), and her granddaughter, Sam (Bella Heathcote), go to stay with her. They have very different ideas about how the problem should be dealt with. Kay works too hard and appears to harbour unaddressed resentments towards her mother; she thinks she should be cared for in a home. Sam is more old-fashioned and believes that children are obliged to care for their parents until the end; she’s willing to live with Edna herself, if that is the only alternative.

The film is anchored in this very real quandary which so many people face, and the unspoken tensions in this triad of mother, daughter and granddaughter are evoked subtly without lapsing into kitchen-sink mumbling. The script does a lot with very little; “Work’s been crazy”, Kay tells a police officer, and those familiar words speak volumes about her priorities, and the priorities of our society.

Relic excels by never quite moving in the direction you expect. At first it appears to hover between psychological thriller and ghost story, before introducing other, stranger elements; by the end, the film defies easy categorisation. James moves deftly between different kinds of horror, from body horror, to nightmarish geometries, to Evil Dead-style mayhem, with such skill that these transitions all feel as if they follow an overriding logic. The house itself becomes, in a terrifying vision of decay and claustrophobia, a symbol of Edna’s crumbling mind. The film also makes excellent use of its bush setting, exploiting the cold indifference of the landscape in a manner which is still too rarely done in Australian film. 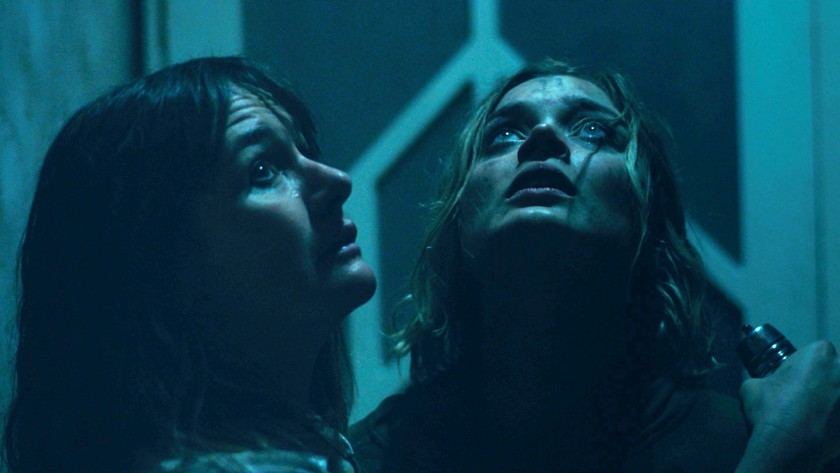 It needs real talent to take so many elements and bring them together without it all falling apart. Most importantly, it requires a very clear artistic vision. Nothing is done in Relic purely for shock value, or to get a jump out of the audience. This is a film which has been laboured over to create an impression of seamlessness. The film’s success is also to a great extent due to its performances, which are all fantastic. The film is so narrow in its focus that even a few missteps could have compromised it, but there is not a single note wrong in the depiction of its characters; they all feel uncomfortably real. 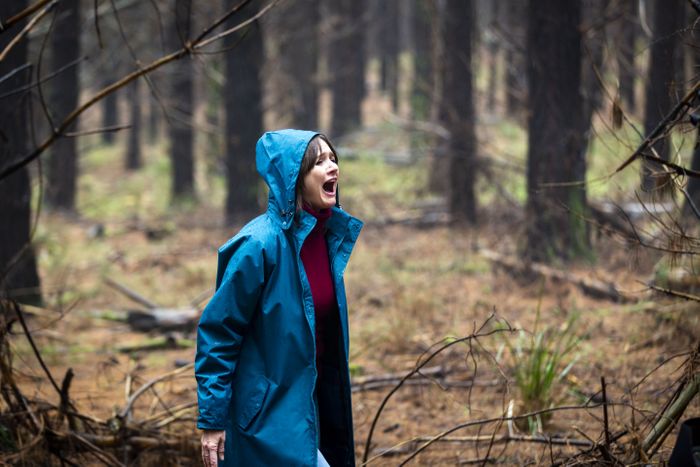 At no point does Relic lapse into cliché or sentimentality. The film ultimately gives us an emotional and symbolic resolution rather than an explanatory one. Only a filmmaker with a very clear vision can manipulate so many elements and still create something so internally consistent. It is inspiring to see a horror film of this calibre in Australia, especially from a first-time director.