"The Snowman is a very particular breed of bad film."

"Part of the fun with the murder mystery is trying to solve the case before the characters do. "

The Snowman is a very particular breed of bad film. It is bad, that’s an irrefutable reality, but The Snowman is a bad movie that offers few clues as to why its quality is so dissatisfactory. Had it been directed by any one of the members of the Wayans family that is currently exploiting the fact that Hollywood is a business before a champion of the arts, I may have been more willing to understand how it is as it is.

Had Rob Schneider, Adam Sandler, Kevin James and David Spade taking top billing rather than Michael Fassbender, Charlotte Gainsbourg, Toby Jones and Rebecca Ferguson, the lack of quality also would have made more sense. The Snowman is a particular breed of bad film because, when you consider the individual elements that comprise its manufacturing (a consideration that occupies a large part of film criticism) it’s difficult to grasp exactly how it emerged from production as dreadful as it has. 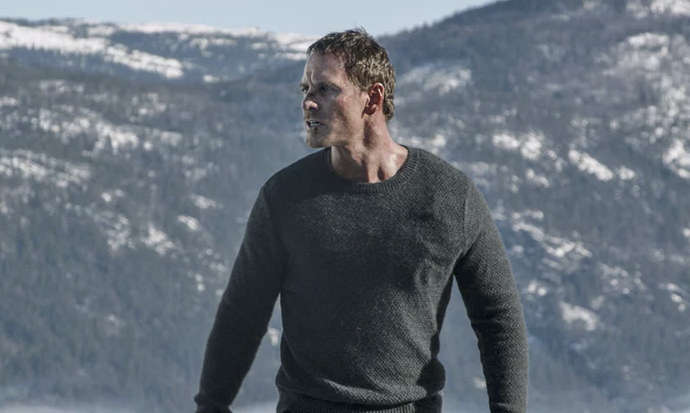 Tomas Alfredson is the director, hitherto a man with an unblemished record. His last film was Tinker Tailor Soldier Spy, which came out in 2011. If The Snowman took six years to make – doubtful – then I feel for the man. One unfortunate byproduct of me having watched Alfredson’s new film is that it forced me to reappraise my feelings towards Tinker Tailor Soldier Spy, which I have been telling anyone who has asked is my favourite film of the past decade. How can a man responsible for my favourite film of the past decade make a film as tone deaf and silly as The Snowman? Perhaps Tinker Tailor was an accident. I will be mulling this over for days to come.

If you’re scared of snowmen, then chances are you will get a lot more out of The Snowman than I did. The film’s premise is that a killer is on the loose, leaving the calling card of a snowman for police to find. How nobody pointed out to Alfredson that cutting to a frowny-faced snowman while ominous music blared through cinema speakers would likely induce laughs rather than tension is beyond me. In Alfredson’s defence, the plot is lifted from source material by Jo Nesbø.

Harry Hole (Fassbender) is a legendary detective on a crime squad in the Oslo police force. He’s also a bit of a renegade and an alcoholic, the kind of protagonist that has littered the murder mystery genre for decades, and will continue to do so for decades to come. Hole has an estranged wife (Gainsbourg) and an adopted son that he struggles to connect with, and a new work partner, Katrine (Ferguson). Hole’s work life and home life intertwine with one another and, for a while, there’s some hope of a gratifying culmination of the narrative. But when this film dives, it dives hard.

Part of the fun with the murder mystery is trying to solve the case before the characters do. The best of these sort of films reward astute deduction, with twists and revelations that satisfy as well as advocate repeat viewings. Some of the good ones can’t manage this. As the pieces of the puzzle begin to fall into place, the illumination breaks the spell and our interest disappears with the questions. 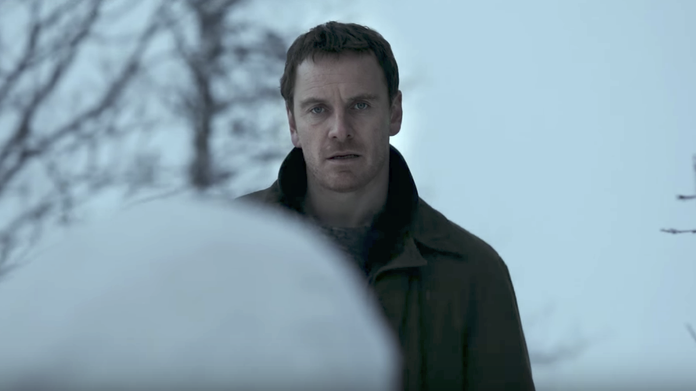 The Snowman is like that but a few rungs down the quality ladder. The pursuit of answers isn’t enjoyable and the revelation is correspondingly sub par. After the screening I attended, I attempted to connect some of the dots that The Snowman had presented to me. Flashes of discomfort surged into my brain as I retraced the film’s steps, only to be bombarded with disconnected chunks of stupid.

Norway may be the real, and only, winner to emerge from the ashes (puddle?) of The Snowman. For all its blemishes, and there are many, the film paints a wonderful picture of the Norwegian landscape. For a while, it’s almost enough to sustain interest. Had this been a Wayans brother film with Kevin James AND that cinematography, it might have been a fascinating beast. But The Snowman wants you to think and then punishes you for doing so.