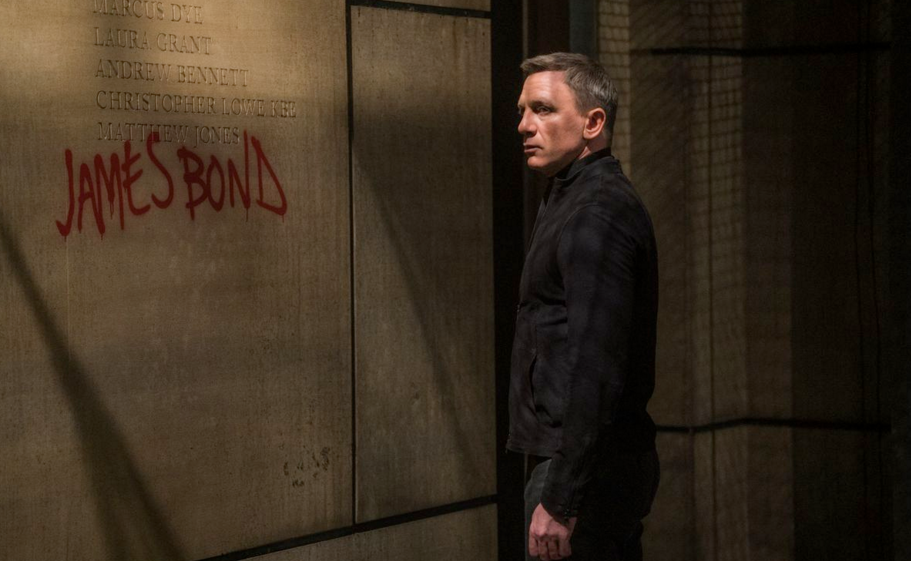 The idea of James Bond may always be better than James Bond ever will be but James Bond is undoubtedly better than SPECTRE. As though decades of Bond never occurred, as though years of weary conventions that became ridiculous tradition that became parody didn’t exist, SPECTRE wholeheartedly embraces everything long tired about about the franchise and does it with zero self-awareness. The best moments of the most recent additions to the Bond world have appreciated the classicism of its hero and adopted that sense of style to distinguish him from contemporaries such as Jason Bourne or Ethan Hunt. It was classy homage and clever pilfering. SPECTRE is misguided emulation. It’s an Austin Power’s film without the jokes. The villain even wears a jacket that looks just like Dr. Evil’s.

Skyfall will always have a place in my heart if only for the reason that it was one of the very first reviews that I wrote when ReelGood was founded back in 1934. In my review for that film, I wrote:

“There’s a degree of self-engagement in the James Bond series that has, over the years, become its greatest asset and also perhaps its biggest shortcoming. The filmmakers and the audience recognise the series’ staples; the title sequences, the tongue-in-cheek humour, the extravagant action scenes and the beautiful women. We expect them. Surely it wouldn’t be a Bond film without them? Going to see James Bond is connecting with the history of the series. It’s what makes Bond so effortlessly exciting. But it may be holding Bond back from being something terrific. What is the point in going to see something you’ve seen 22 times before?” 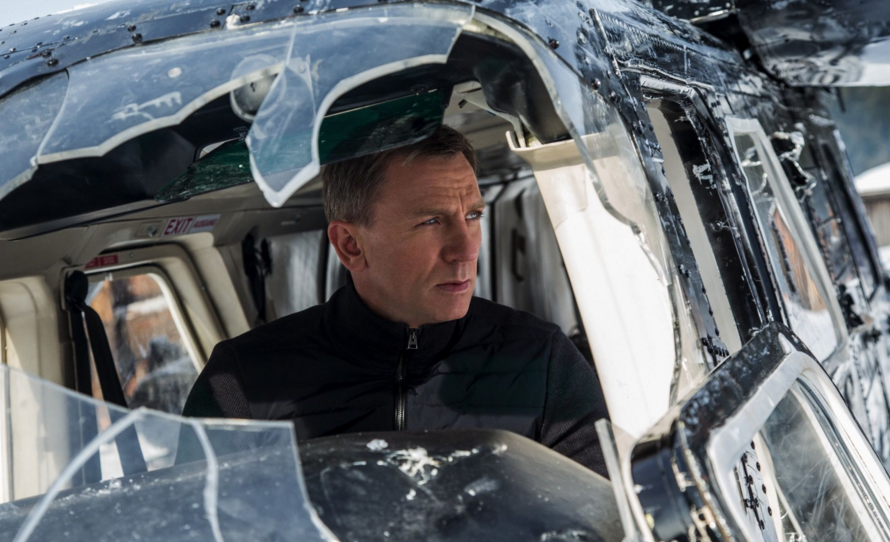 It’s not so surprising to note, three years on, that the same issues still apply to the James Bond franchise. The difference between Skyfall and SPECTRE though, is that Skyfall engaged with old Bond conventions while SPECTRE is made of them. What is the point in going to see something you’ve seen 22 times before? Perhaps because that while the conventions stay the same, Bond and the world around him evolves. But there’s been no evolution here. SPECTRE is Bond circa thirty years ago when those conventions started to become jokes.

Of the elements that work, Dave Bautista as a largely silent henchmen is a welcome presence and one of the few examples of when SPECTRE casts a line back toward the Bond of old successfully. The score by Thomas Newman is also the best of any Bond score in recent memory and perhaps ever. And there are good moments, and a few great ones, but they’re not the lasting impression.

That SPECTRE is not a good film isn’t the fault of James Bond. There have been good Bond films, just no great ones. A great Bond film is just a good film. But that SPECTRE is not a good film is surprising because of the wealth of talent behind it, particularly director Sam Mendes. But in fact, the most missed presence from Mendes’ Skyfall production is cinematographer Roger Deakins, here replaced by Hoyte van Hoytema. Through Deakins’ lense, Bond looked like a work of art. von Hoytema imbues SPECTRE with the same inappropriate drabness he suffocated Interstellar with. 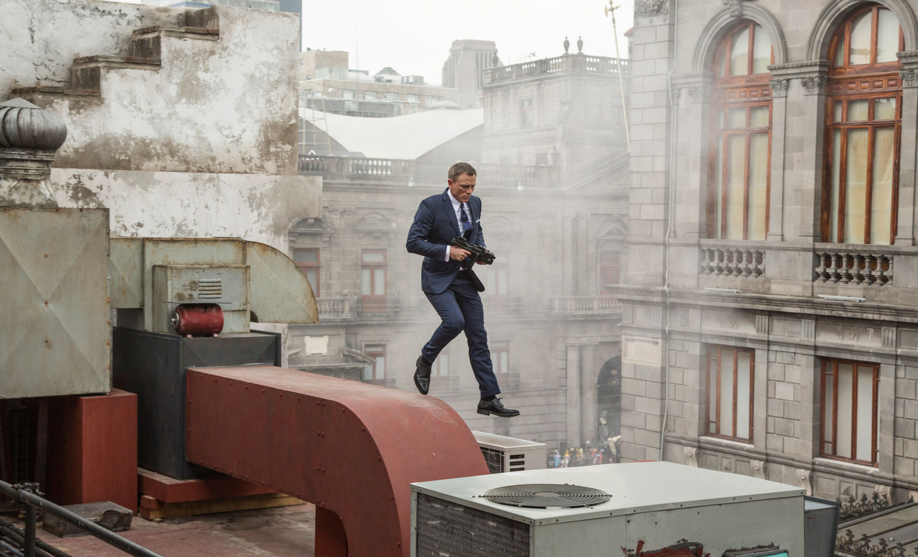 What’s good about James Bond? It’s difficult to say. It can’t be fast cars, or women, or gambling or violence because other films have all of those things. It might not be the legacy, since SPECTRE is a resounding argument for the weakness of it. I mentioned before that the idea of James Bond may always be better than James Bond ever will be and that’s crucial to the understanding that the excitement surrounding Bond films are better than Bond films can ever be. Because what’s good about James Bond is intangible. It’s probably a mix of an enormous number of factors, but the exact mix eludes us. Of course is does, there’s no winning formula when the central character is so malleable that Pierce Brosnan can play him one day and Daniel Craig the next.

I’ll leave you with this quote:

“Back in the 60’s, I had a weather changing machine that was, in essence, a sophisticated heat beam which we called a “laser.” Using these “lasers,” we punch a hole in the protective layer around the Earth, which we scientists call the “Ozone Layer.” Slowly but surely, ultraviolet rays would pour in, increasing the risk of skin cancer. That is unless the world pays us a hefty ransom.”