"Right away we know we’re in the presence of a science fiction movie that takes the science seriously."

"The wonder of outer space is not forgotten, but this is first and foremost a cerebral film about difficult choices."

In his young feature directing career, Brazilian filmmaker Joe Penna has carved out a niche making movies about survival under the most unforgiving conditions. His feature debut, Arctic, which played at MIFF in 2018, was essentially 90 minutes of a man (Mads Mikkelsen) stranded in the arctic and attempting to persevere long enough to be rescued. With Stowaway, he’s brought that preoccupation to space, reminding us that everything glamourous and daring and forward-thinking about interplanetary exploration doesn’t mean a damn if you don’t have enough oxygen to breathe. 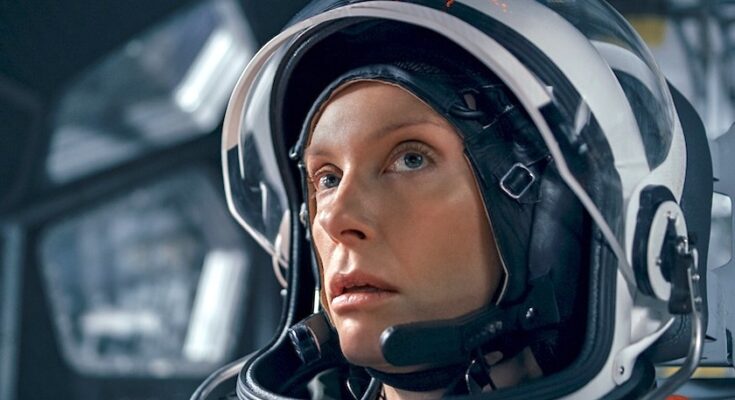 There’s a lot of rattling in the opening scene of Stowaway, which depicts the liftoff of a three-person spacecraft that’s planning to rendezvous with a larger unmanned craft, setting their collective sights for Mars. Vehicles going at very high speeds rattle quite a lot, and the humans being tossed about like ragdolls, even in their restraints, are understandably concerned that the whole thing might just blow up at any minute. Right away we know we’re in the presence of a science fiction movie that takes the science seriously, like the crew trying to land the craft in Alien, rather than the more escapist approach of science fiction that concentrates on the fiction.

Those ragdoll humans are the mission commander, Marina Barnette (Toni Collette); the ship’s science officer, David Kim (Daniel Dae Kim); and the ship’s doctor, Zoe Levenson (Anna Kendrick). Their purpose in traveling to Mars is to try it out as a possible future home for humanity. If Kim can grow algae in a laboratory environment on the planet’s surface, they may be able to create and extract the oxygen they need to sustain a permanent presence on the planet.

That plan kind of goes to shit, though, when the crew discovers it’s got an unexpected fourth member on board, the stowaway of the title. That’s Michael Adams (Shamier Anderson), a launch plan engineer, who was forced to ensconce himself in one of the ship’s compartments due to a launch pad mishap. His explanation seems kind of shady and the other three crew members discuss whether to believe him, but the movie doesn’t play out the possibility of his duplicity for very long. It’s not that kind of a movie.

Instead, it’s the kind of movie where the crew, in collaboration with an unseen ground control, has to find the oxygen they need to accommodate an extra passenger, now that the device that scrapes carbon dioxide from the atmosphere has been damaged beyond repair during the same mishap that brought Adams on board. In shades of Apollo 13 and The Martian, the crew has only what they brought with them to work with, and their original lofty mission may quickly become a footnote when their immediate survival is the new directive.

Stowaway is the best of both worlds among genre films of a certain budget, saving money by relying on a limited number of sets, then spending what they save to make the handful of visually conceived sequences – such as a spacewalk to another vessel – really pop. But the film’s focus is not on the traditional “wows” of movies set in outer space, coming by those moments almost incidentally, such as when the newbie Levenson gets her first glimpse of the stars after leaving Earth’s atmosphere. The wonder of outer space is not forgotten, but this is first and foremost a cerebral film about difficult choices – both the difficult practical choices involved in any risky stratagem, and the difficult moral choices that may be a byproduct.

Underpinning this whole quandary is the reality that the crew members are not of equivalent value to the mission. When oxygen can only be doled out among a limited number of recipients, someone has to go or else they all will. It’s not spoiling anything to say that our stowaway is the odd man out … but if that just meant his fate were sealed, it wouldn’t be a movie now would it? To watch Anderson’s face as he absorbs this information, this confirmation of something he likely suspected anyway, is to witness a performer working at a very high level. Because he functions as the primary carer for his mentally challenged sister back on Earth, we’re reminded that the value of a human being can’t be measured only by their contributions to the exploration of space. 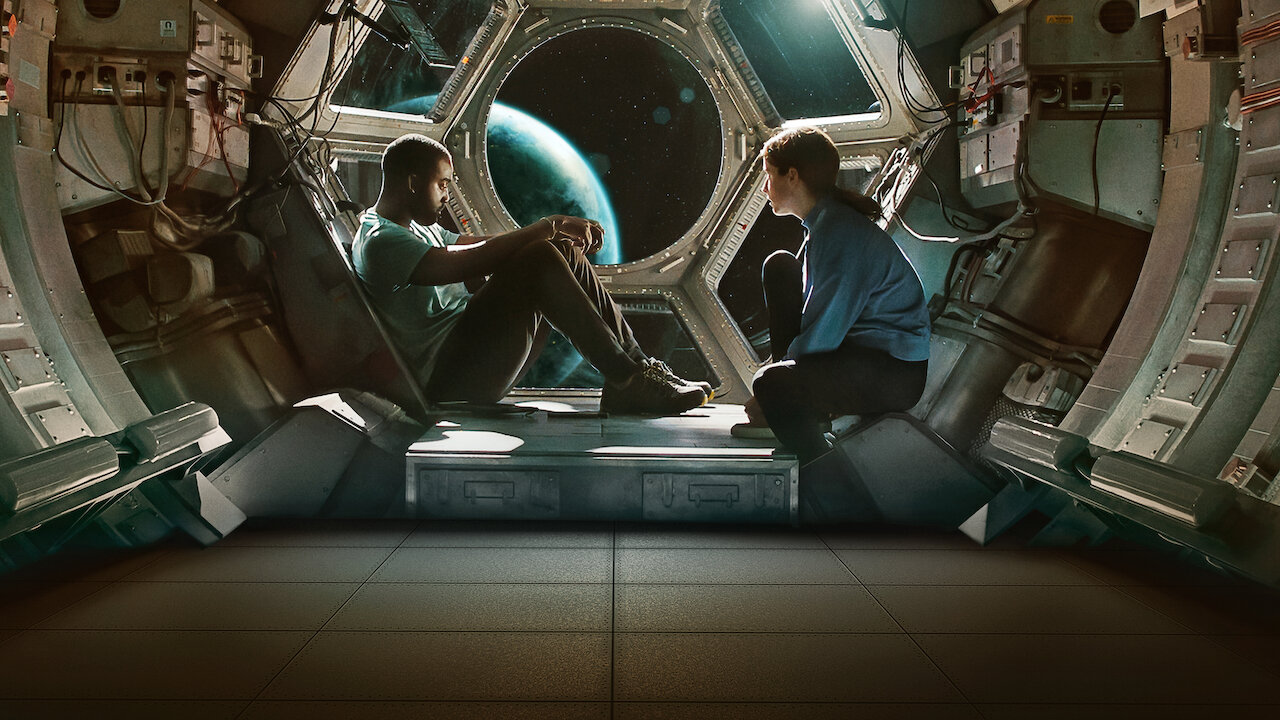 In choosing whether or not to show us this sister, Penna is making a crucial decision in the type of film he wants this to be. Putting a face to a name would have been akin to a kind of emotional manipulation that’s anathema to Stowaway’s goals. Penna is not so much interested in whether Adams’ heroic qualities as a person give him additional “value,” but how those qualities affect the other characters’ perspective on what they know they need to do. It also affects Adams’ own perception of what might be lost with the loss of his life, a sacrifice he might willingly make if not for its impact on his sibling.

Penna also wants to keep this all on board the ship, as the four main characters are the only ones we ever see, or whose voices we hear. Stowaway could be a play – a play with a really cool set – but that’s a compliment to its size and scope, not a demerit. It focuses on its impossible questions about what we would do, how we would respond, when given little time to make life or death decisions. That may not make it radically different from other films that ask these questions, but when it’s made with this type of commitment and these types of performances, it makes for quite the engrossing ride, both intellectually and emotionally.

Stowaway is currently streaming on Netflix.