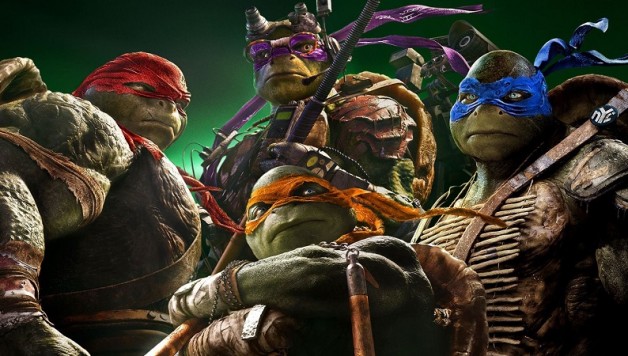 So synonymous are the Teenage Mutant Ninja Turtles brand with a precise era of pop culture that ran from the late 1980s through to the early 1990s that the perils of updating the story of Kevin Eastman and Peter Laird’s comic should be immediately obvious. The four reptilian martial artists belong to an age of Michael Jordon, Super Nintendo and the Works at Pizza Hutt, not iPhones, Katniss Everdeen and Nicki Minaj. Jonathan Liebesman, the director behind this unnecessary and unfortunate update, evidently finds the reconciliation between the two worlds uncomfortable, and has ultimately created a film that will satisfy neither obstinate fans nor ignorant newcomers.

More prominent than Liebesman’s name in the promotional material regarding the film has been the involvement of filmmaker Michael Bay, acting here as producer. Bay’s almost complete lack of capacity as a cinematic artist is a well-established attitude, and reiterating of that point would be gratuitous slander, but Teenage Mutant Ninja Turtlesshares a great deal in common with Bay’s Transformers franchise. Like that series, the narrative drive is chaotic and soulless to the degree that it’s a maddening thought that somebody was actually paid to produce the script (three people in this case). To enter into any detail about how the plot and the characters that inhabit it fall short of the mark would be to inflict some of the experience of the film on the reader of this review, something that this review is struggling to avoid at all costs. Visually, Teenage Mutant Ninja Turtles is equally unattractive, not often the case in these extravagantly empty blockbusters, but another similarity shared with the Transformer series. 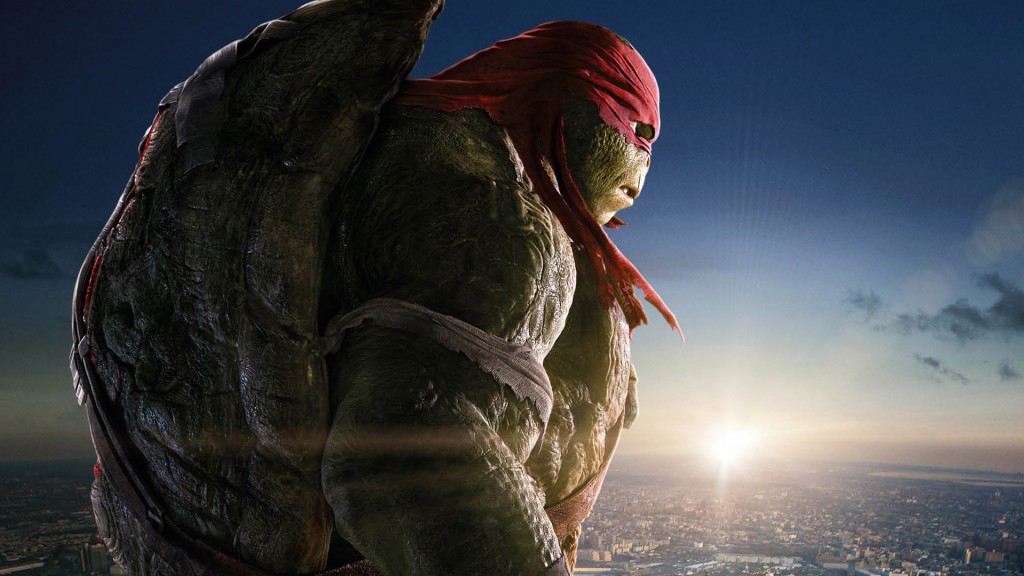 April O’Neil (Megan Fox) is a young reporter for Channel 6 news in New York. Designated to excessive pieces about weight loss and the like by her superiors, O’Neil dreams of engaging with noteworthy news, and believes her investigations into the nefarious Foot Clan is her opening. On a night following members of the Foot Clan, an enigmatic gang that has been terrorising the city, O’Neil encounters four enormous, articulate turtles with a gift for martial arts. Discovering that she, the turtles and Shredder, the leader of the Foot Clan are inextricably linked, O’Neil is abruptly thrown into an explosive path of reasonably compelling action sequences that end up being one saving grace of the film. They are not, however, a powerful enough reason to bother.

The forced inclusions of Mutant Ninja hallmarks are painful amidst an otherwise empty shell (fuck it, pun intended) of a movie. By the time Michelangelo awkwardly whoops ‘Cowabunga’, all ye who had entered have long since abandoned all hope. The film is creatively barren, in no way inspired and a slight to genuinely inventive blockbuster entertainment. Liebesman has a resume that would enrage any talented, young filmmaker, considering the presumably enormous paycheck he received for his work on this film. Battle: Los Angeles, Wrath of the Titans and now Teenage Mutant Ninja Turtles have been particularly painful nails in the coffin of Hollywood creativity.