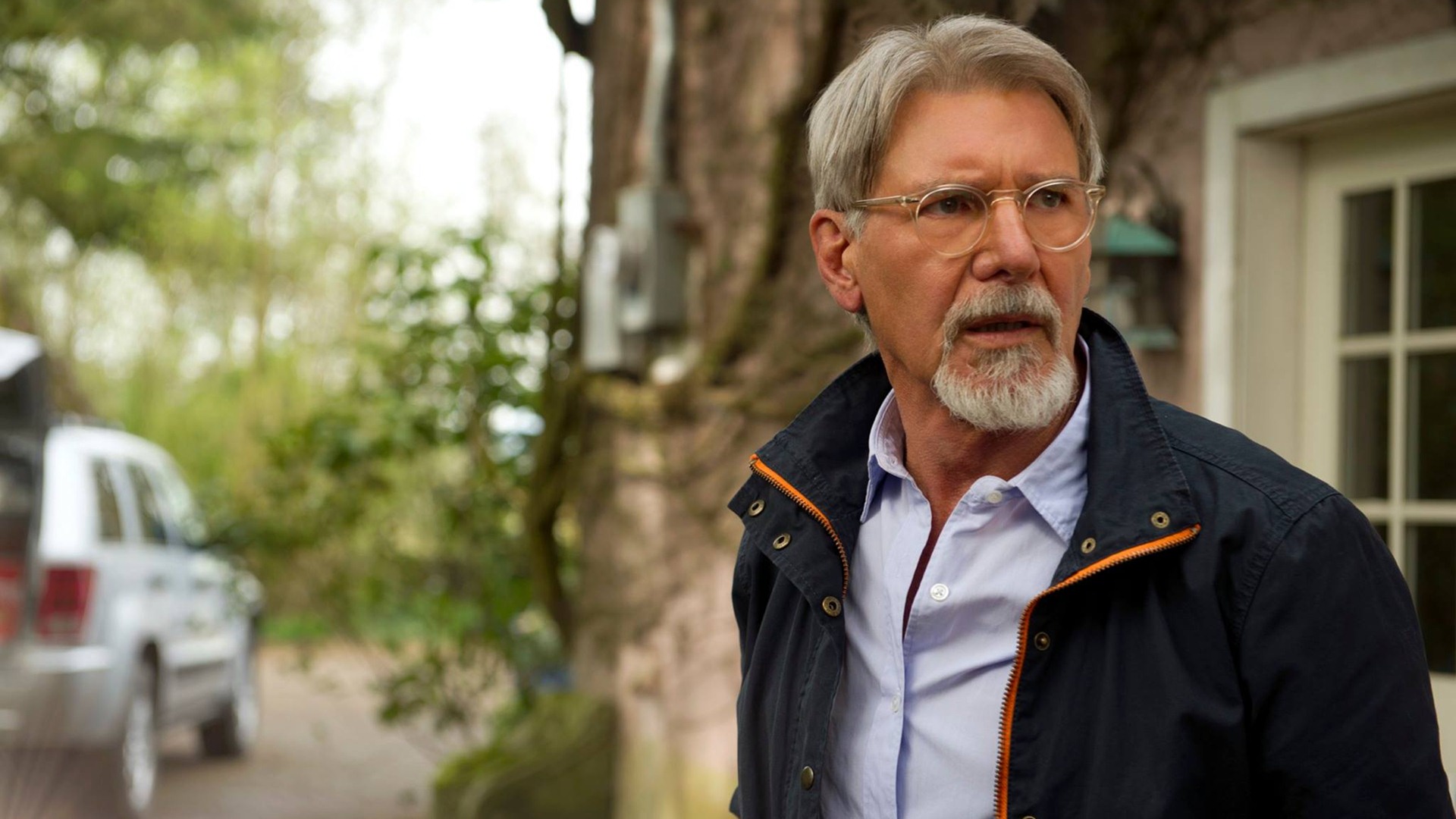 Among today’s younger generation of actresses, there may be no better choice to play an ageless beauty than Blake Lively. Lively has a classical elegance that makes her equally at ease in a flapper’s outfit as in the designer sweaters of modern-day San Francisco. She is, therefore, perfectly suited for the lead in The Age of Adaline, who stops aging in her late twenties after a car accident involving a freak California snowstorm, a body of freezing water, and a chance bolt of lightning. If it sounds like the stately atmosphere of this epic romance has a few moments of unintentional comedy, that’s true too.

Robbed of her ability to age like a normal person, Adaline must continue changing identities about every ten years to avoid suspicion, starting in the 1930s and continue to the present day. She’s currently “in disguise” as an archivist at a San Francisco library. Throughout the decades she maintains ties with her daughter, who gradually ages into an old woman (Ellen Burstyn) and begins introducing her mother first as first her friend, then as her daughter and granddaughter. Widowed before her accident, Adaline never again committed to another man due to the obvious complications of her unique condition, despite moments of strong temptation. This resolve is challenged when she meets Ellis (Michiel Huisman), a wunderkind mathematician who is using his patent fortune to become a philanthropist. Determined, Ellis steadily breaks down Adaline’s resistance. She begins wondering if she should give romance another chance – and if she can trust anyone other than her daughter with her secret.

For a film with such a high concept, The Age of Adaline is oddly loose in its plotting. For more than half the movie it’s utterly unclear where the story is going, and that’s not a compliment in this case. It ambles along at an agreeable enough pace and it’s never boring, but there’s a startling lack of urgency or momentum to Lee Toland Krieger’s film. A more standard treatment of this material would contain a clearer delineation of the threats to Adaline and the stakes she faces. It’s not until the second half that something finally comes along to propel the narrative toward its conclusion. 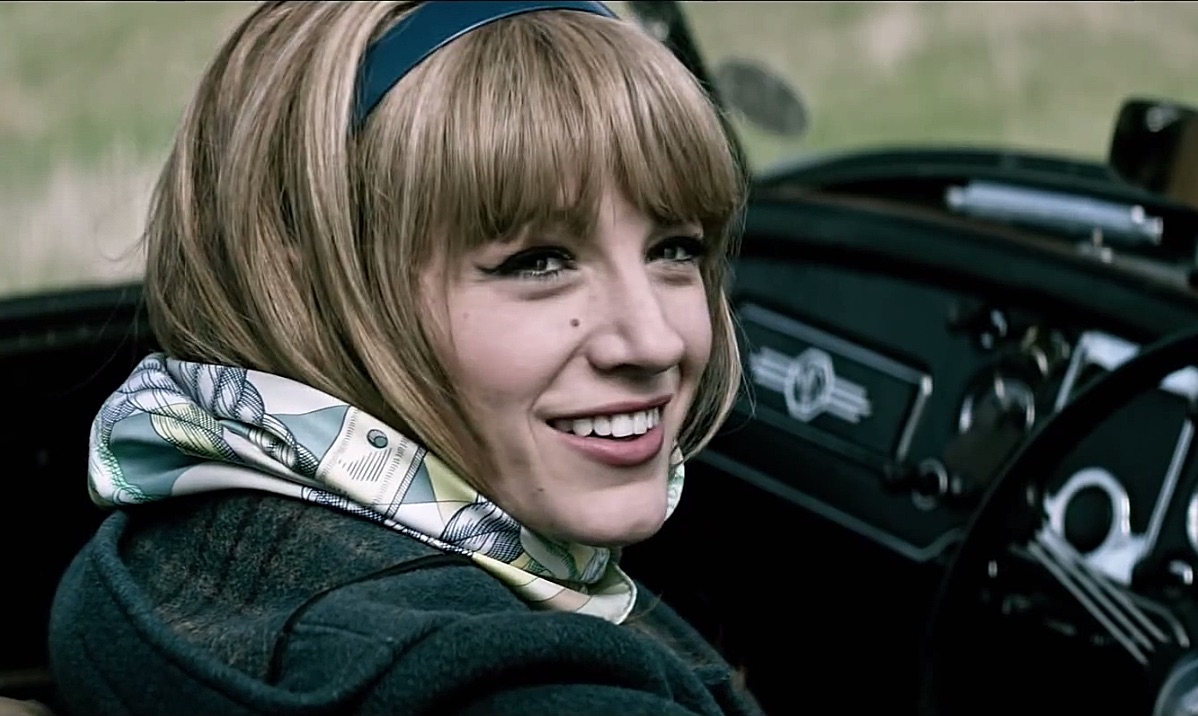 Then there’s the unintentional comedy. It starts with Ellis, Adaline’s romantic interest. The actor playing Ellis, Michiel Huisman, does a charming enough job, but he bears a discomfiting resemblance to the scraggly and bearded version of Shia LaBeouf, a persona non grata in our current cinematic climate. This also gives the unshakeable impression that he should really function as the Eurotrash bad suitor, rather than the right guy Adaline didn’t know she was seeking. The odd thing about the LaBeouf comparison is that Harrison Ford turns up later on as the character’s father, and LaBeouf was cast in Indiana Jones and the Kingdom of the Crystal Skull for his supposed ability to encapsulate Ford’s rakishness. (And then, for an actual Ford impression, check out the uncanny work of actor Anthony Ingruber, who plays a younger version of Ford’s character in this film.)

The cast is more than game, so they regularly steer the movie back away from its more tone deaf moments. Each time that happens, though, the narrator swoops in to undermine them, putting an extremely fine point on the most recent turn of events, or squarely delivering pseudo-scientific explanations for the various supernatural occurrences befalling our heroine. Such clumsy choices are enough to keep The Age of Adaline out of the same realm as the films that obviously inspired it, particularly The Curious Case of Benjamin Button, but even something more middling like The Time Traveler’s Wife.

And yet, The Age of Adaline has a rather adorable earnestness of purpose. There’s nothing remotely cynical about this movie. It believes the hokum it’s offering us in a way that ultimately wins us over, in spite of ourselves. Lively in particular brings a delicacy to her performance, one that respects the material and the tragic suffering of its protagonist, and Ford has a scene containing as much touching emotion as he has put on screen in years. The Age of Adaline isn’t destined to become timeless like its heroine, but audiences in 2015 may like it just fine.