"The Birth of a Nation carries with it more baggage, first positive and then negative, than any film in recent memory..."

"There’s some confronting imagery here that seems designed to inflame, and it’s not all handled with equal aplomb. "

The Birth of a Nation carries with it more baggage, first positive and then negative, than any film in recent memory, finally now making its way to Australian cinemas a year after its Sundance debut. The positive was initially overwhelming, as the film premiered within days of last year’s #oscarssowhite controversy and was immediately viewed as a best picture frontrunner for 2016 – an enthusiasm reflected in its record $17.5 million distribution deal with Fox Searchlight. A few months before it could make its U.S. theatrical debut, though, it was mired in its own controversy surrounding past rape allegations against its writer-director-star (Nate Parker) and the man with whom he shares a story credit (Jean Celestin), only the former of whom was acquitted of the charge. The matter took on an additional tragic dimension when it was revealed their accuser killed herself 13 years after the incident. Faced with the impossible task of separating the film from the new information about its makers, critics were not particularly kind to it upon its October U.S. release. At best, they were indifferent.

Now, it’s up to Australians to grapple with it. 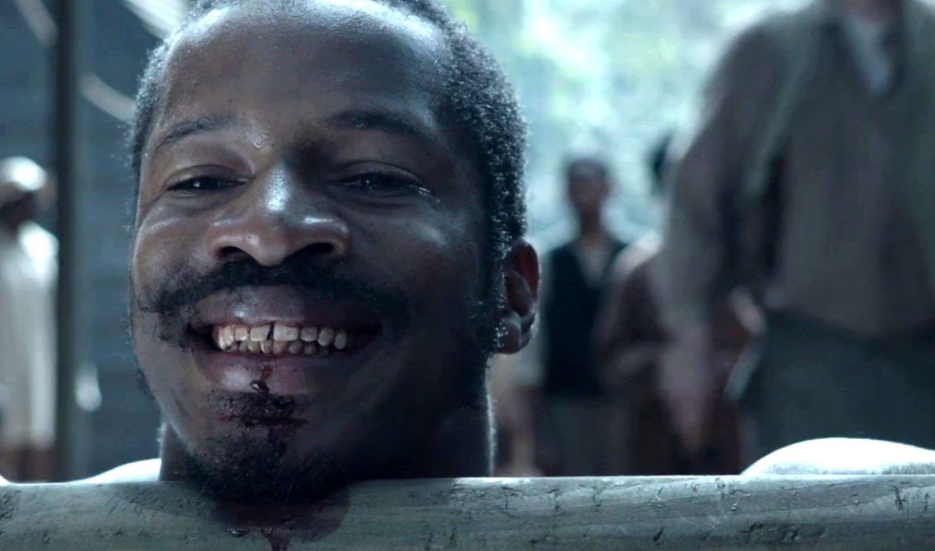 As it turns out – surprise surprise – the Sundance audiences who showered it in standing ovations were not completely crazy. While the scourge of slavery and bigotry could never make it the same type of rousing entertainment as a film like Braveheart, it does operate on the viewer in a similar manner, staging Nat Turner’s 1831 slave rebellion as an uprising of the righteous over a hateful ruling enemy. The film’s inevitable violence becomes harder to stomach, though, when the alleged acts of Nate Parker’s youth encroach extra-textually. Perhaps the film’s violence would have always registered as distasteful, maybe even a little tone deaf, except it was overlooked by a film community desperate to prove its own lack of racial bias.

What we can say for certain about The Birth of a Nation, other than that it pointedly interrogates D.W. Griffith’s racist epic of the same name from a century earlier, is that it demonstrates previously unseen aptitudes on Parker’s part, both as an actor and a director. Parker had made one short, but it was not of particular note; more or less straight out of the gate he started making his adaptation of Turner’s story. He has a lengthy acting resume, but had lacked a defining role. So one of the things that surely caught Sundance audiences by surprise was how good he could be in at least two of his three primary roles on Nation. 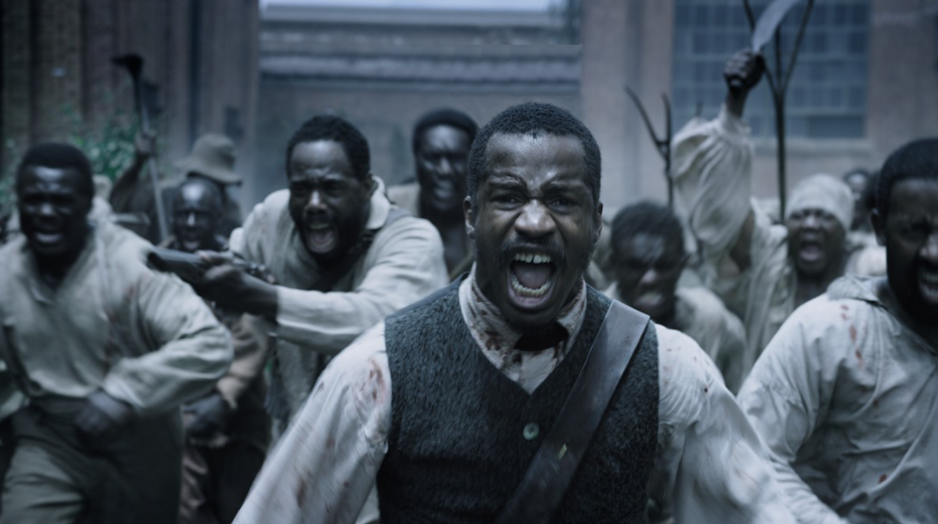 It’s not so surprising that Parker would be able to deliver the fiery sermons Turner gave as he attempted to spread hope among fellow slaves – that’s Acting 101. What impresses about his performance is the subtleties in his expression of quieter emotions, like disbelief, disgust and sorrow. One of the film’s most criticised scenes – a rape of his character’s wife that never occurred in real life – ends up being a showcase for the softer end of Parker’s spectrum. The obvious way to play the scene of him approaching her bedside, where she’s recovering from the attack, is to infuse it with rage. Instead, Parker internalizes the moment, making it powerful in unexpected ways. This is a credit to him both as an actor and a director.

He does not always opt for the low-key approach, though. There’s some confronting imagery here that seems designed to inflame, and it’s not all handled with equal aplomb. Parker’s visual approach isn’t exactly inspired, though it’s more than capable for a man of his limited experience.

I suppose if The Birth of a Nation suffers by comparison to anything, it’s the slavery epic that won best picture only three years ago, 12 Years a Slave. Steve McQueen isn’t always subtle in his approach there either, but that film accomplishes things visually that amplify the themes of the text. The Birth of a Nation is mostly just the text. It’s shocking text, and the reminders of what happened in the American south of the 19th century never wear out their value as a cautionary tale of the depraved depths to which humanity can sink. But at times it feels as though Parker only builds on those themes in the way Mel Gibson would build on them – by pushing them to their most violent extremities. As this film invites the aforementioned comparisons to Braveheart, Gibson’s influence on him seems clear.

The “sympathetic slave owner” was played by Benedict Cumberbatch in McQueen’s film, and here it’s Armie Hammer, bringing more problematic dimensions to that role. Hammer’s Samuel Turner gave Nat his own surname, in an example of a common convention that would feel particularly regrettable if it weren’t also instructive from a thematic standpoint. Samuel Turner does treat Nat like family at times, refusing to inflict cruelty for the sake of it or to assert his own power. It’s against the nature of a fellow who is otherwise decent. However, Samuel Turner is also guilty of Nat’s greatest betrayal when more fiendish villains pressure him into punishing his property for overstepping his bounds. Hammer’s performance reminds us that the “sympathetic slave owner” was an oxymoron, as all participants in this system of dehumanisation were guilty of unforgivable betrayal.