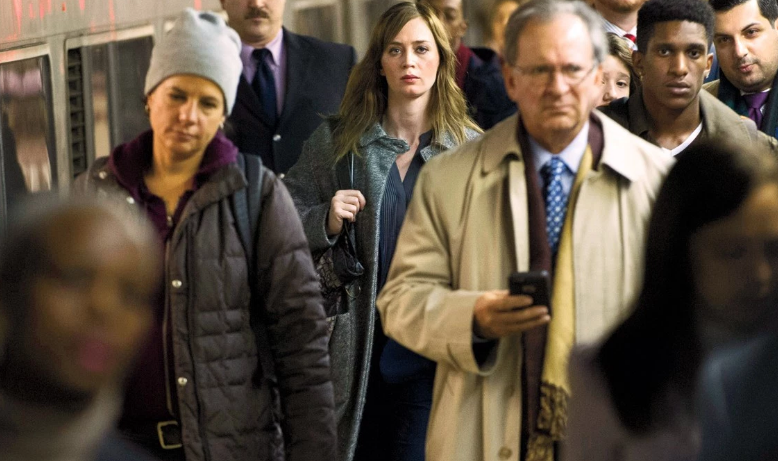 Having never read Paula Hawkins’ phenomenally successful novel, The Girl On The Train, I can’t speak with authority regarding the ineptitude of its characters or dullness of its narrative. Having just moments ago exited the preview screening of Tate Taylor’s cinematic adaptation of Hawkins’ novel, I can report with certainty that regardless of its source material, the film version of The Girl On The Train is absolutely inhabited by inept characters and compelled by a dull narrative.

On its publication, Hawkins’ novel invited natural comparisons to Gillian Flynn’s similarly lucrative novel, Gone Girl, and not just because they both refer to grown women as ‘girls’ (a popular trend in recent thrillers, perhaps instigated by Stieg Larsson’s The Girl With The Dragon Tattoo). At the heart of both stories were pulp murder/mysteries concerning the maltreatment of women. Gone Girl was adapted into a film by David Fincher in 2015. Tate Taylor is the director of The Girl On The Train. Fincher, one of the most outstanding filmmakers working today, had a comprehension of his material that conveyed a sense of why Flynn’s novel sold over two millions copies by the end of its first year in print, and even expanded the crime tale thoughtfully. Tate, who suffers in his craft in comparison to Fincher, has suffocated his narrative with lack of insight and skill to the circumstance that it’s difficult to perceive any possible worth in Hawkins’ novel from a viewing of the film alone. 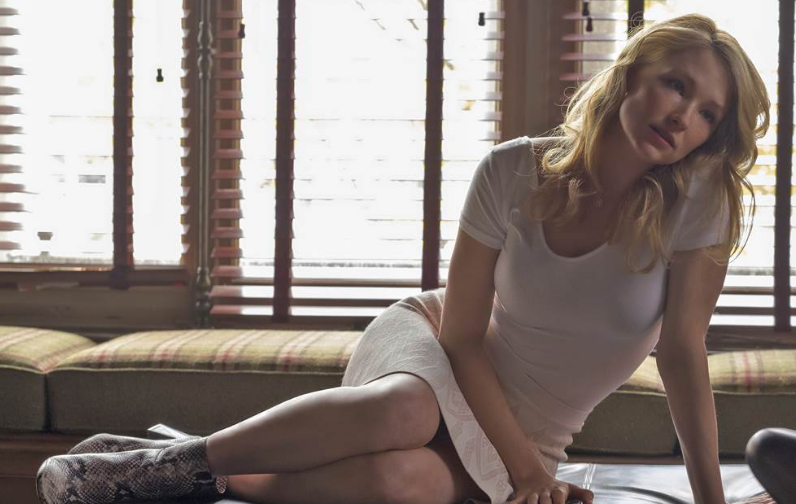 If you’ll allow me to consider Gone Girl one last time in this review, that film was also about the disappearance of a woman and the mystery surrounding potential perpetrators. It’s a rare mystery that doesn’t lessen in impact upon its reveal, because our imagination is always better than what’s really going on in the story. But often those mysteries weaken when we revisit the narrative on the second or third viewing, because we know the answer. Gone Girl doesn’t weaken, because Fincher’s film is as much about what sort of man Ben Affleck’s Nick Dunne is as it is about the disappearance of his wife, Amy. We watch it again and we wonder again what sort of man Dunne is. The first (and last) time I watched The Girl On The Train, I didn’t care about what sort of people the characters were, or what sort of things they might have done to one another or, for that matter, whether they disappeared of the face of the film print. The mystery was as underwhelming as the reveal.

The central characters revolve around Rachel Watson (Emily Blunt), an alcoholic and the ex-wife of Tom (Justin Theroux). Rachel rides the train into New York City every morning, and every morning she gazes at the house of Scott (Luke Evans) and Megan (Haley Bennett), idealising their lives in her mind. She’s miserable, and her obsession with the seemingly content couple offers her a degree of solace. But Scott and Megan’s relationship is less than ideal. One night, Rachel believes that she witnesses Megan walk under a bridge near their local train station – only she is too inebriated to know for sure. Megan never returns home. It’s the stuff of compelling mystery. It ought to have been a compelling mystery. Regrettably, the only mystery is how Taylor has rendered the riddle at the heart of his plot so profoundly uninteresting. 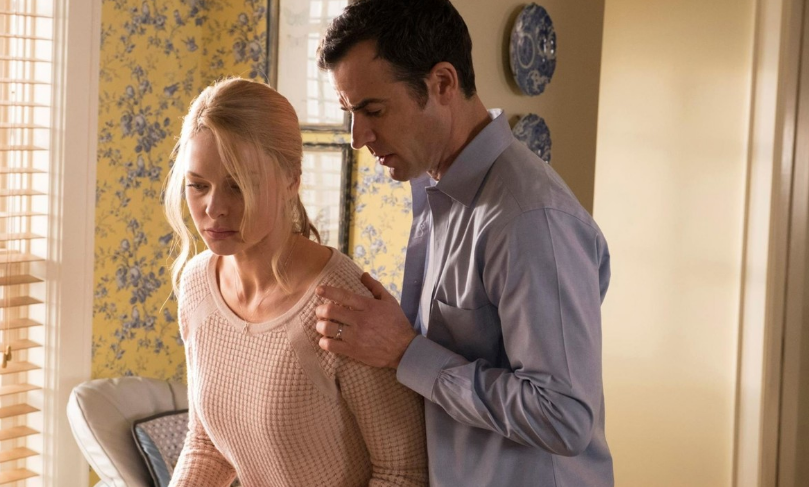 At their most fundamental, mysteries function primarily as entertainment. That means fun. Taylor has attacked The Girl On The Train with all the fun of an economics exam on a Saturday night, delivering what might have been a lively series of puzzles and secrets with a dreariness usually reserved for films about people working in coal mines. When you don’t care about the plot of a mystery because it’s so boring, is it still a mystery?

The Girl On The Train doesn’t work as a drama. It doesn’t work as a mystery. It doesn’t work as a character study. To have matched its soaring ambitions, the film needed to succeed in all three. In Taylor’s hands, it succeeds in none. As I’ve heard it, one of the crucial elements of the novel is concept of unreliable narrative – from Rachel, Megan and Tom’s new wife, Anna (Rebecca Ferguson). Whether, in an attempt to convey unreliability in the three central perspectives, Taylor has simply achieved convolution, I’m not sure. I am sure that The Girl On The Train is a film that I will never watch again.