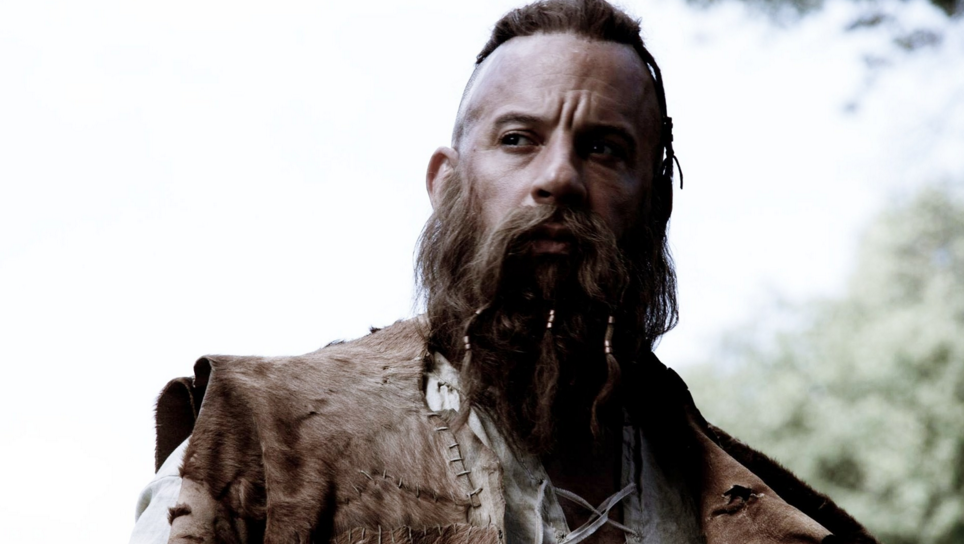 Mythology is a problem for films like The Last Witch Hunter, of which there are dozens. There’s a obvious desire for deep lore without the commitment to foster it. Vague references regarding various forms of magic or different factions are bandied about but the correlation between them all that’s essential to the kind of world building that fantasy thrives on is absent. Even at it’s most elementarily presented in Peter Jackson’s The Lord of the Rings trilogy, the mythology of Tolkien felt lived in. There’s a whole world to it, and the moments of solemn sincerity regarding the history of the orcs or what have you feel appropriate. The Last Witch Hunter is skin deep and there’s not much beneath it.

Part of the problem may be that the film was conceived around an old Dungeons and Dragons character of star Vin Diesel. But a fantasy enthusiast doesn’t necessarily equal an adept fantasy mind. Diesel must be tenacious in his eagerness considering this isn’t the first high concept fantasy science fiction would-be franchise that he’s been involved in. It’s also not the first that falters miserably in its thoughtless lore. And yet there’s potential to many of the ideas that Diesel and director Breck Eisner toss at the screen. There’s no exploration and despite the best of intentions The Last Witch Hunter is intrinsically more fascinated with Vin Diesel than it is his character or the world that he inhabits. 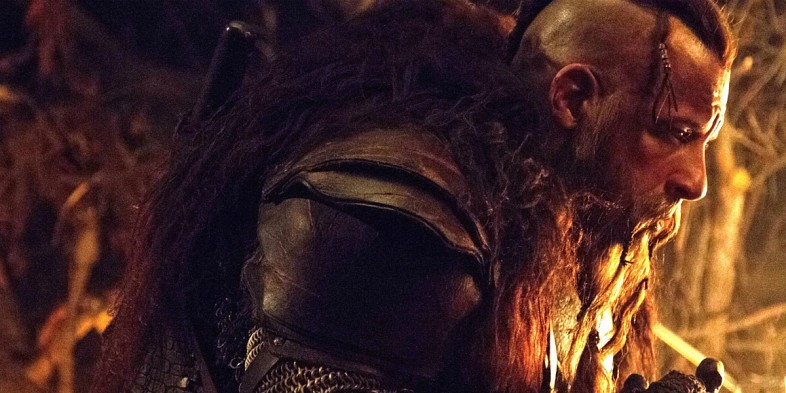 Diesel is Kaulder (which feels exactly like the sort of fantasy name created by a man who is far more at home in films about fast cars), an ancient witch hunter. The last witch hunter, in fact, thanks to a curse put on him by the queen of the witches. It’s a curious move on her part, but the film doesn’t dwell on it so why should we? And then we’re in contemporary New York, because these films in which supernatural wars rage over centuries can’t seem to shake New York as an underground modern battlefield, and Kaulder is now in the employ of an organisation called Axe and Cross, which is responsible for maintaining the shaky truce between witches and humans.

It sounds familiar and yet there’s real possibility in some of the concepts, which perhaps needed only slightly more consideration than they get to engage with imaginations on a compelling level. There’s a history and a world hinted at that isn’t realised. Different forms of magic are mentioned but never entirely delineated, Diesel and Eisner either too eager to cut to the chase or perhaps too confident in the superficial appeal of their world. Shallow fantasy like this can work when the tone is light but there’s a grim earnestness to The Last Witch Hunter that the lack of depth contradicts. It’s like watching Highlander but without the unintentional laughs. So perhaps then, it’s like watching Highlander 2.

Diesel’s presence is a unique one, and there’s undeniably a time and a place for him. It’s to his own detriment that he keeps on insisting that he has a demeanour suited to fantasy. The Last Witch Hunter appears to have been made for Diesel’s gratification, rather than for the enjoyment of an audience. It’s an expensive exercise in self-appreciation, even if it’s not a conscious thing. At least he looks like he’s having a ball.