Nice to see you. 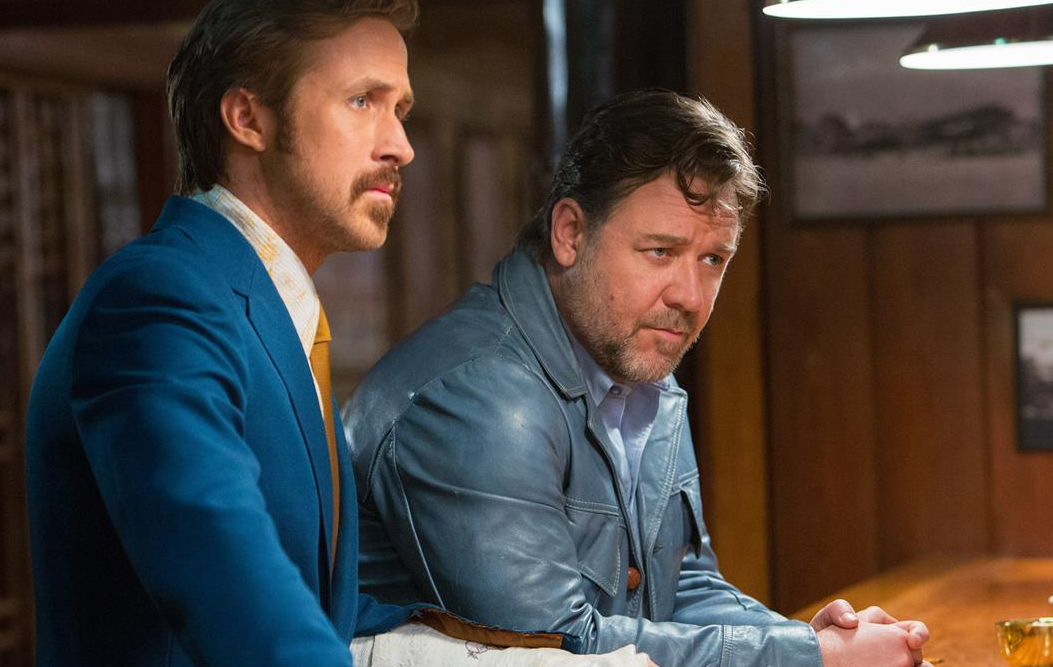 Shane Black was once the highest paid screenwriter in Hollywood, which means he was the highest paid screenwriter in the world. In 1996, he broke a record for screenwriting salaries when he was paid four million dollars for his The Long Kiss Goodnight script. To a degree, the distinction is earned. For about a decade, from the late 80s through to the 90s, Black took a variety of film that naturally errs toward the bland and generic, and injected it with a sense of wit and fun. That was the “buddy” action comedy and Black may not have invented it, be he got as close to perfecting it as anyone ever might with his script for Lethal Weapon. The genre (for lack of a better way of describing it) has never reached those heights again.

But then he quit, exhausted and frustrated at the increasing degree of commerciality in his work, for almost a decade. He took decent buddy action comedies with him. No one else can write them like Black. Perhaps that enormous salary was earned. He returned to filmmaking in 2005 with his directorial debut, Kiss Kiss Bang Bang, which he also wrote. Then he wrote and directed Iron Man 3. And now, his third directorial feature, The Nice Guys is the variety of film that established Black as a screenwriter, and he knows it. In a similar way in which Wes Craven’s Scream engaged with and perverted slasher film conventions, so does Black reappraise and tinker with the very conventions he helped establish.

The Nice Guys resembles a Shane Black film because it is a Shane Black film. It simply feels nostalgic because it’s been so long since Shane Black has made this kind of film. The way that Ryan Gosling‘s Holland March and Russell Crowe‘s Jackson Healy interact with one another shares that same witty breeziness that made Mel Gibson’s Riggs and Danny Glover’s Murtaugh so appealing in Lethal Weapon. Ryan Gosling can’t quite shed the self-consciousness that accompanies his every performance but Russell Crowe conveys a warmth that’s rare for him. They gel nicely. The film, and their chemistry, verges on being too cute at times, but the pace is so quick there’s no time to dwell on it. 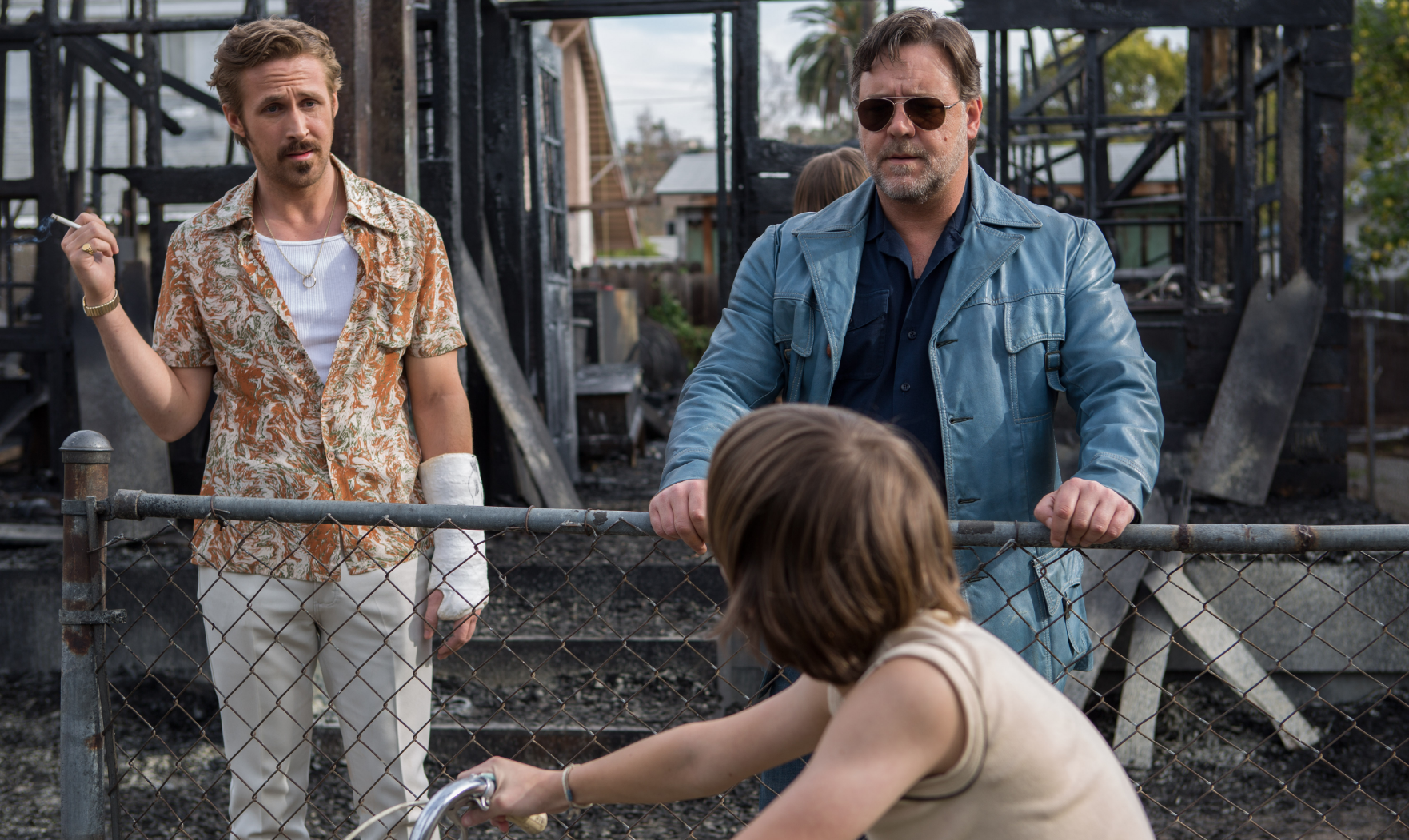 The plot, like in most of these films, is largely irrelevant. There’s also a deep streak of film noir to The Nice Guys, and coherent noir plots are also a rarity. March is a private investigator with a kid and a slightly off-kilter sense of morality. Healy is a well-meaning thug for hire. The two get thrust together when their interests concerning a missing girl intersect. The plot isn’t the point. Like all of Black’s film, the appeal lies in the way in which the characters interact. The dialogue is witty and the action is fast paced and clever. That’s fundamentally all there is to The Nice Guys. It’s not such a bad way to spend a couple of hours. It’s nothing groundbreaking. It’s entertainment, made by someone clever who isn’t overextending themselves. That’s something that is tragically rare in Hollywood.

The third crucial character in The Nice Guys is March’s daughter Holly (Angourie Rice). Holly’s adeptness, compared to the two male leads, at solving the mystery central to the film’s narrative is established quickly and then reinforced so heavy-handedly that it goes from being one of the film’s strengths to an irritating tic. There’s also something off about suggesting that exposing a young girl to pornography and violence, the way Holly is, is fun. The strength of Black’s banter laughs it off, but after the credits roll and the banter is over, Holly’s involvement in the caper and her father’s negligence begins to looks somewhat grim.

The Nice Guys manages what a lot of films don’t that should – it’s entertaining. It’s also unremarkable, and invites comparisons to a film – Lethal Weapon – next to which it will always compare unfavourably. The chemistry between the two lead actors is strong, but not so strong that it will leave much of an impression. It’s still the best of these films for a long time, perhaps since Black’s last buddy action comedy. It’s uncommon for the success of a type of film to rest with one person, but you could make that argument for the buddy action comedy and Black. Screenwriting rarely gets the credit it deserves in Hollywood, or any film industry for that matter. But films like The Nice Guys barely exist without Shane Black.