A Peruvian Wolfpack in New York. 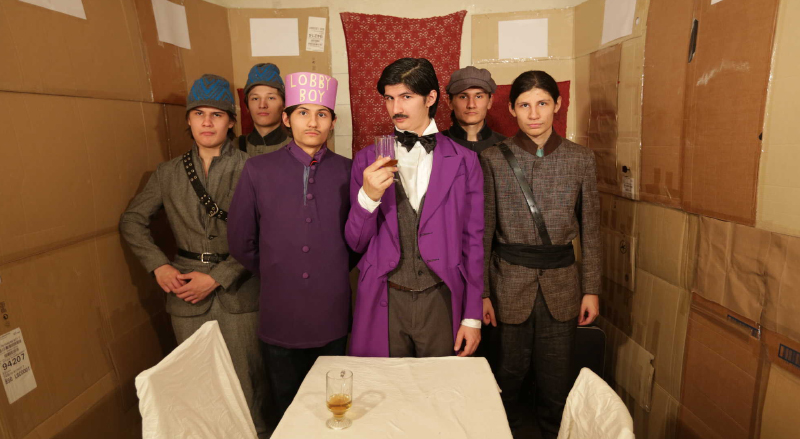 The Wolfpack has one of those nice origin stories which people like to mention when they talk about a film. Walking through Manhattan one day, director Crystal Moselle saw a group of six young men, strikingly dressed in matching dark suits, with waist-length black hair. Perhaps motivated by some kind of filmmaker’s intuition, she went up and introduced itself. The story they told her provides the remarkable basis for The Wolfpack.

The boys were brothers who had been raised by a domineering Peruvian father and a loving but impotent American mother in the confines of a four bedroom apartment on the Lower East Side. Their parents had vaguely New Age beliefs about the corruption of modern society, as well as some old-fashioned paranoia about crime and drug-taking in the neighbourhood they lived in. They decided the best way to deal with this was to homeschool the children and prevent them from leaving the apartment as much as possible. Sometimes, they only went outside once in an entire year. They passed the time watching movies and reenacting their favourite scenes (Batman is a particular favourite). As they grew older they started to leave the apartment–which is the point at which Moselle encountered them, on the cusp of a brave new world. Moselle’s film is roughly divided between reminiscences from the children and their mother on life in the Angulo house, and fly on the wall footage of the siblings’ expeditions into New York.

They’re a good-looking bunch of kids. The eldest has a remarkable resemblance to Tom Cruise, and talks a lot like him too, presumably because he grew up on his movies. They’re all very sweet and likable, from the moment they’re introduced. Moselle’s affection and concern for them is palpable, and it pervades the film. She doesn’t put them in uncomfortable situations. Instead she follows them around Coney Island, and to their first movie at a cinema (The Fighter), recording the boys’ simple joy at all the mundanities of modern life. 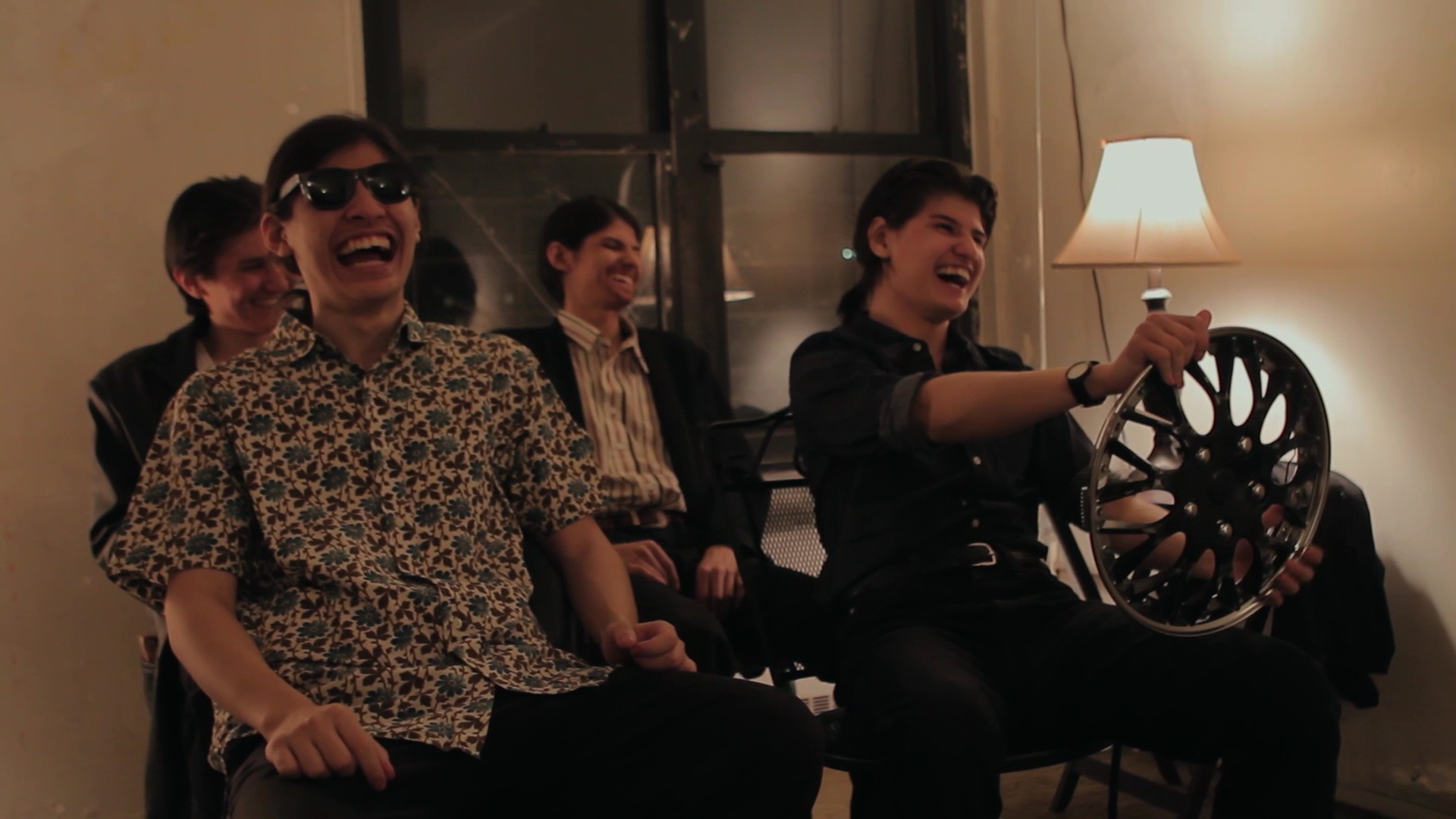 Similarly, perhaps for fear of upsetting the boys, Moselle never properly interviews them. She records their observations on their strange childhood but doesn’t probe for more details, and it’s impossible to know how much of what the boys say is spontaneous and how much was prompted by her. At one point, one of the boys says that there are some things his father did which he’ll never be able to forgive him for. A more ruthless filmmaker would immediately ask for more details. This might, after all, be the heart of the story. But Moselle defers to her subjects. If they don’t tell her something out of their own volition, she’s not going to ask about it.

Moselle’s approach has attracted some unkind comments–one reviewer labelled her a mediocre filmmaker who happened to stumble across the story of a lifetime. But such criticisms overlook the fact that The Wolfpack only works as the kind of film it is because of Moselle’s deep empathy. She’s not interested in providing a tabloid expose of the boys’ upbringing. After all, we all know that truly wretched families exist–families much worse than the Angulos’. In this case, it’s far more interesting to see how the Angulo children adapted to the circumstances they found themselves in and how those adaptations run up against the very different demands of modern life. Part of that requires us to accept what the Angulo boys will and won’t tell us. If their childhood remains something of a mystery, that’s probably because they’ve decided some things don’t need to accompany them into their new lives.

The film ends on a note of hope–as it has to. Anything else would be unbearably sad. There’s melancholy too, but it’s accepted and recognised. It’s impossible to know what fate holds for the Angulo children, but you can only wish the very best for them, and salute their courage.