So fervent is our enthusiasm for destruction, I’ve seen no less than three brand new films over the past month in which entire cities have been levelled. As budgets have expanded and technical limitations have evaporated, an increasing trend has emerged in blockbusters of late to up the spectacle. It’s refreshing then that James Mangold’s The Wolverine sheds exhibition in favour of narrative, and as a result is the best in Marvel’s X-Men film series to date, spin-off or otherwise. It’s certainly the most interesting since the series’ previous high point, Brian Singer’s X-2 (2003).

Wolverine is possibly the most beloved of the characters in the X-Men canon, and almost certainly the one to enjoy the most celebrity. His animalistic nature and unique weapon set have appealed to filmgoers since Singer’s initial X-Men (2000) and comic book lovers prior to that. I’ve always been a casual fan of the X-Men comics (and the excellent animated series from the 90s), but never truly embraced Hugh Jackman’s interpretation of the character as I know many have, nor have I ever been a particularly vigorous supporter of the film series. Despite myself, I found The Wolverine very entertaining. 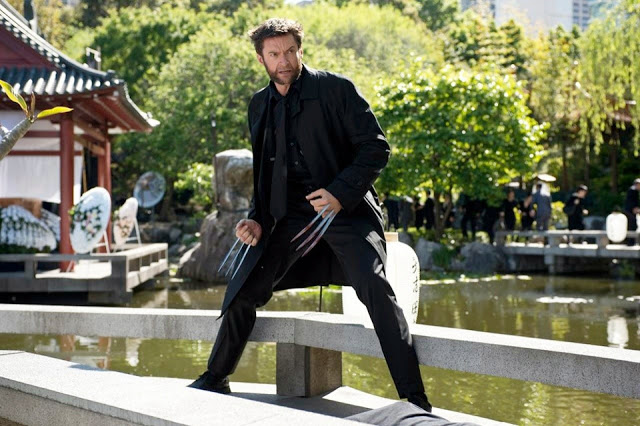 Much of the enjoyment to be had here has to do with the many risks the filmmakers take, both with the story and the titular character. With the exception of brief appearances by Famke Janssen, none of the cast members from previous X-Men films take part. The story also unfolds almost entirely in Japan, far from Xavier’s school or indeed any events we’ve seen take place within the onscreen X-Men world. This detachment from the series works in favour of the film. Unhindered by the need to expand on the Marvel universe or to develop the previous screen incarnations of the X-Men, The Wolverine unfolds on its own ground. At times it seems more like a James Bond film than any X-Men film we’ve seen.

The film borrows liberally from Chris Claremont and Frank Miller’s popular Japan storyline from the comics and almost the entire supporting cast is comprised of Japanese actors. Mangold has wisely filled his film with a group of actors who have the fortunate ability to make the ridiculous seem routine, so we rarely question the sense of what we’re seeing. Hiroyuki Sanada, one of the few to remain unscathed by his involvement in the unfortunate The Last Samurai (2003), brings a great deal of authority to his role as the shady Shingen. Rila Fukushma is also tremendously charismatic and watchable as Yukio, in her first feature length film role.

Mangold doesn’t have much of an eye for memorable visuals, but he does have an impressive talent for developing mood, evident here particularly in the opening act. There’s a mystery element to the film, almost reminiscent of investigative films like Niels Arden Oplev’s The Girl With The Dragon Tattoo. It’s not overdone and it’s certainly not the heart of The Wolverine, but it’s an interesting and welcome touch. 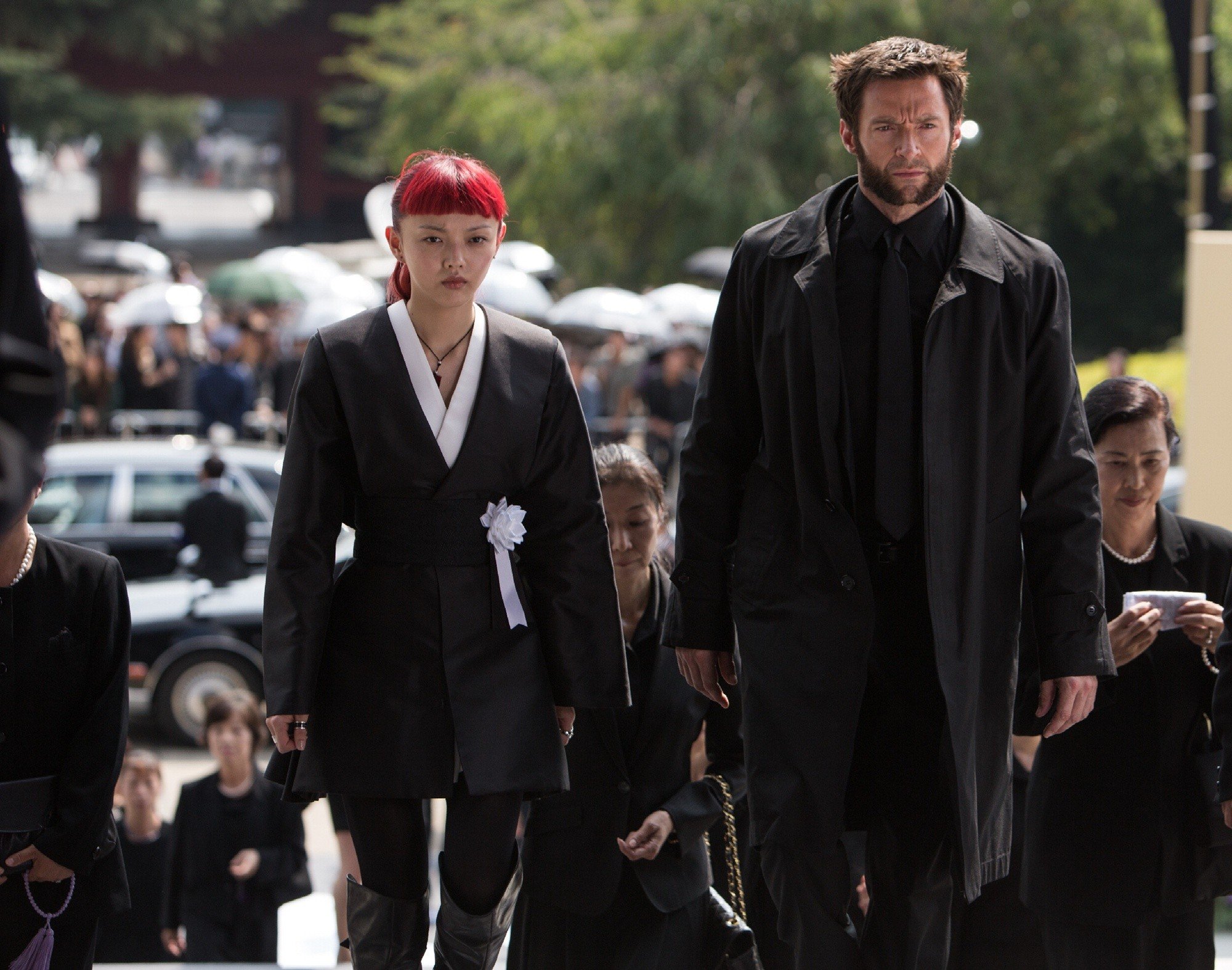 For the most part the action is minimalistic, but effectively executed. A well-choreographed fight atop a bullet train is particularly memorable. The stakes are upped early on when Logan’s omnipresent healing ability is stripped of him. There is little doubt the frequent action would not have worked without this crucial plot point, considering Wolverine in his usual state is essentially indestructible.

The Wolverine begins to lag during its final act. Stories that keep us guessing as to characters’ motives and allegiances often suffer the same predicament. The penny as it drops is rarely as exciting as when it dangles above us out of reach. The final showdown also feels like it would be more at home in one of the previous, lesser X-Men films – clanking metals and pounding fists in indiscriminate laboratories is a generic set piece the series has in spades. Unfortunate considering the admirable job Mangold does at building up the interest and tension until that point.

I’ve always felt that the X-Men films have been unduly preoccupied with Wolverine, especially considering the breadth of notable characters to explore. What I find stranger was that after five films (this is Hugh Jackman’s sixth time as Wolverine, his seventh is being filmed at the moment) the character remained significantly underdeveloped. The Wolverine is a pleasant step in the right direction.

Ultimately, The Wolverine is an adept action film, which shouldn’t be the exception to the rule, but is. It’s neither a remarkable nor a particularly memorable film, but it is a welcome change of pace to the recent influx of Computer Generated destruction. It’s also proof that a unique story and engaging characters are far more appealing than any amount of soulless action.