"It’s a story of failures to communicate and deferred dreams, and of realised dreams that don’t pay the dividends that were expected."

"Yang communicates visually, which is not necessarily an expected asset for a person who cut his teeth as a writer."

Whether the success of Crazy Rich Asians explains it, or some other factor less tangible, the film world has become very receptive to Asian-American filmmakers exploring their parents’ old world heritage in the past few years. Alan Yang, co-creator of the Netflix comedy series Master of None, is the most recent. His new Netflix drama Tigertail explores some of the same thematic territory as last year’s The Farewell, and both films also feature actor Tzi Ma. That Yang comes close to reproducing the emotional effect of Lulu Wang’s film speaks highly of the effort indeed. 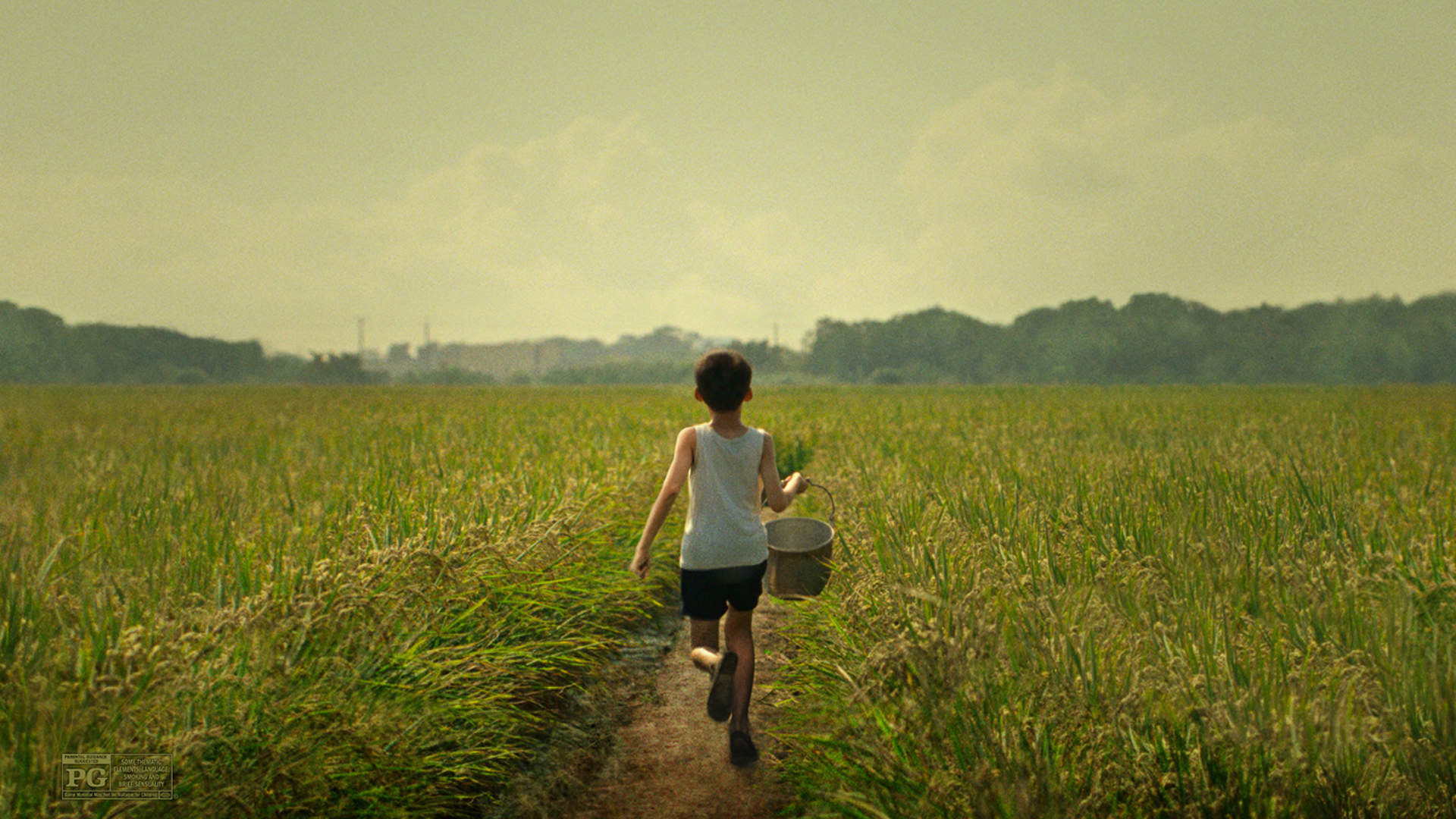 Tigertail is based loosely on Yang’s father’s own experience emigrating from Taiwan. While Yang’s professional footprints have been in comedy, from Parks and Recreation to the aforementioned Master of None, this film picks up more on the melancholy undercurrent of the latter show. It’s a story of failures to communicate and deferred dreams, and of realised dreams that don’t pay the dividends that were expected.

Pin-Jiu (Ma) is a divorcee living in New York, whose children are grown, and who has just buried his mother. One of the reasons he moved to America as a young man was that he thought he could bring his mother to come live with him and his wife. She, however, ended up spurning the offer, rendering the sacrifices he made on her behalf hollow – among them, giving up a romance with a girl he loved to marry the daughter of the man who owned the factory where he and his mother worked. Much of the narrative is told in flashback, from brief scenes of his childhood to those of him as a younger man in Taiwan, and eventually, an older and increasingly more defeated provider for his family in America.

His daughter Angela (Christine Ko) is having her own crisis in that she works too hard and appears to have driven away her long-term boyfriend. She reaches out to her father for comfort despite their distant relationship, but he’s got too many of his old demons to wrestle with to provide anything that she needs.

In his feature directing debut, Yang shows a veteran’s familiarity with craft. He knows where to place and move the camera, how to fluidly bridge scenes, particularly those taking place in different time periods. In one impressive montage, he distils a man’s submission to a routine of soul-killing drudgery just through a series of shots of him mopping a convenience store floor, sandwiched between shots of him opening and closing the corrugated metal gate that protects the shop from vandals. Above all else, Yang communicates visually, which is not necessarily an expected asset for a person who cut his teeth as a writer. 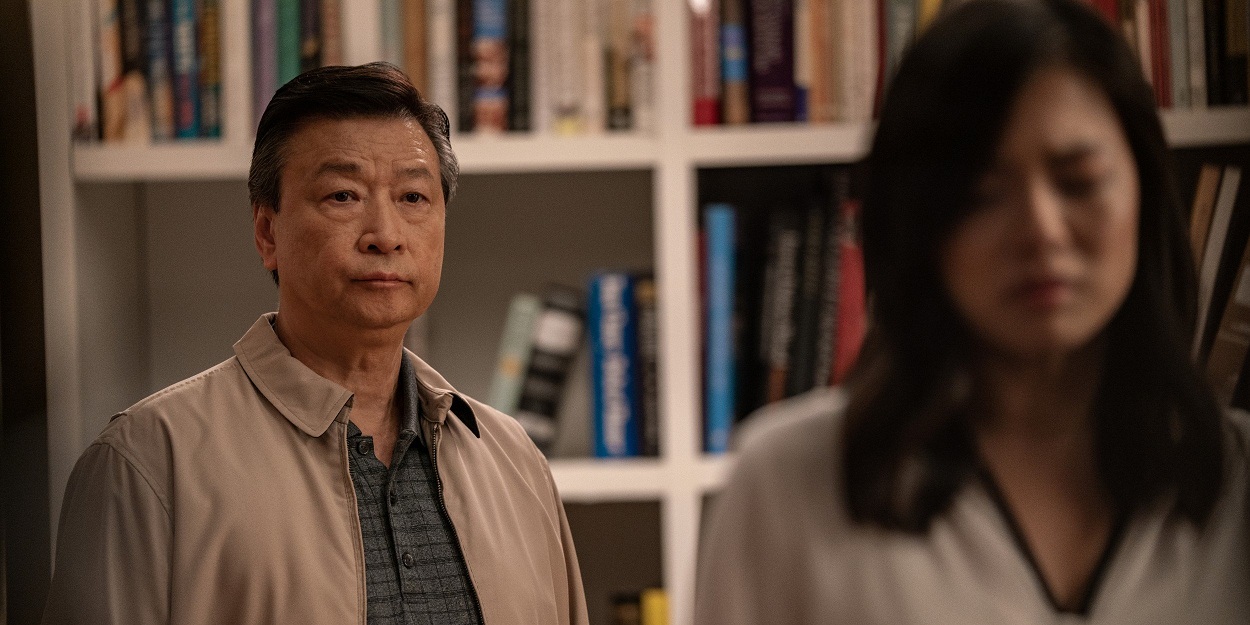 And he has quite the story to tell here. In a way, it is the story of every immigrant who came to the U.S. on a wave of hope buttressed by a romance with American culture, but found the awaiting realities quite different than those dreams. But there’s a specificity to this experience as well, as it gives us insight into the particularly Taiwanese cultural traits that informed the details of Pin-Jiu’s story. Stoicism was his birthright, as Pin-Jiu was told as a child that crying doesn’t solve anything, and passed on that “wisdom” to his own children. That ingrained reluctance toward emotion has prevented people from saying the things that needed to be said at the time they needed to say them.

Yang is strongest in his recreation of Pin-Jiu’s younger years, when he is played by Hong-Chi Lee, a free spirit who likes to laugh and take the piss. Steadily, the piss is taken out of him, and irreconcilable differences with the woman he thought he was marrying for the right reasons change the man into something unlike himself. This history is engrossing. 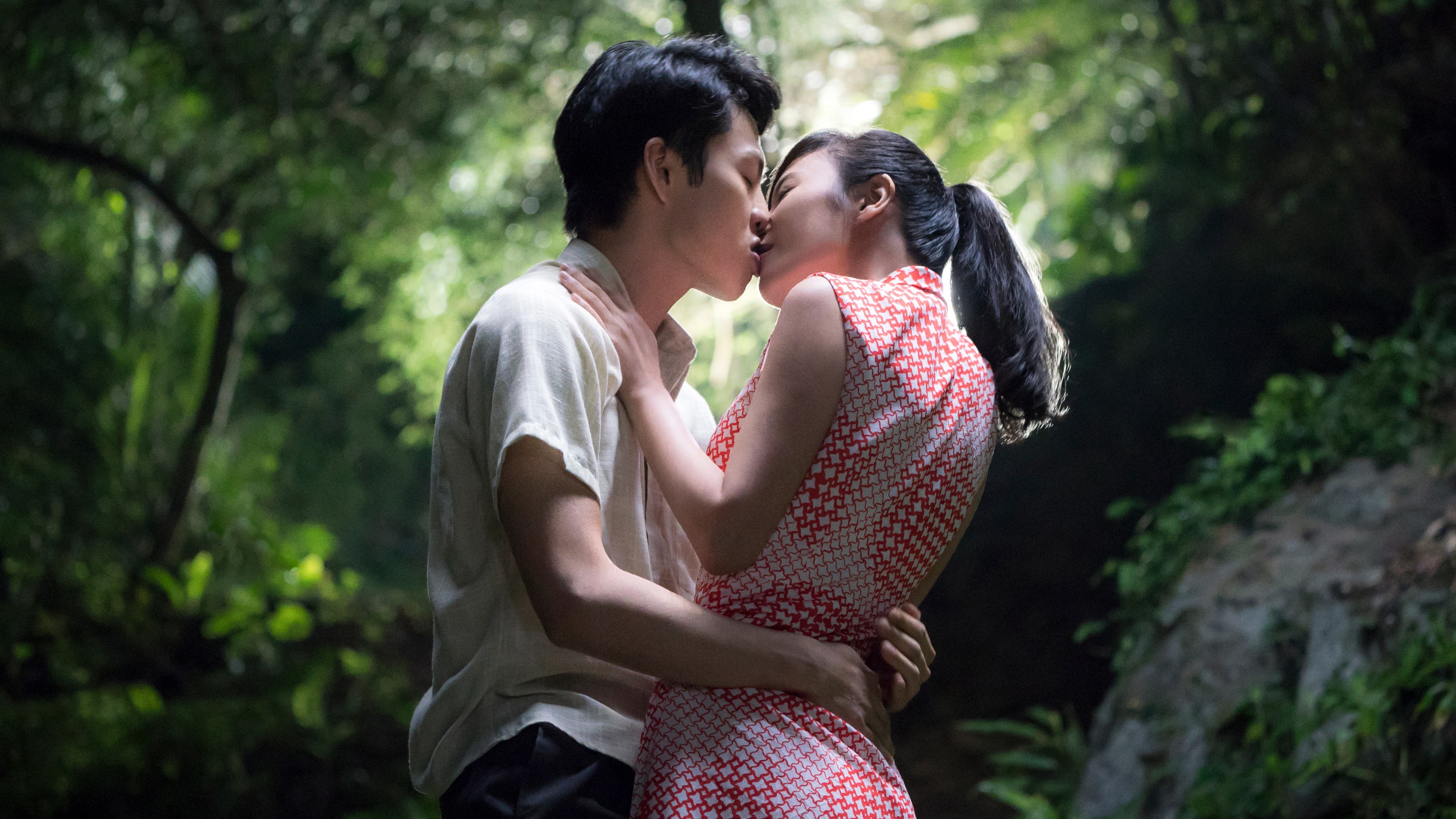 He’s not as strong, strangely, in the scenes between Ma and Ko as present-day Pin-Jiu and his daughter. It’s strange because Ma is such an excellent actor, but also because the communication difficulties between an immigrant father and a fully Americanised offspring would seem to be the parts of the material Yang would know best. In fact, it was a key recurring theme in Master of None. For whatever reason, there’s an awkwardness between these two actors that goes beyond the awkwardness the characters are supposed to feel toward each other. The writing can be clunky in their scenes as well.

Ultimately, though, the rest of Tigertail is so good that these comparatively few scenes don’t detract in an important way. In fact, there’s something kind of beautiful about the fact that Yang understands the formative years of his father – or, the character who is a stand-in for his father, in any case – almost instinctively. It suggests that whatever communication gaps may have existed over the years, father and son are communicating quite well now.