"... the import of what is truth and what are lies is intentional. "

Watching I, Tonya, I was reminded of something that former pro skateboarder Tas Pappas says in Eddie Martin’s 2014 documentary, All This Mayhem. “There are three sides to the story,” Pappas declares. “Your side, my side and the truth.” In my review of that film, I suggested that Pappas had unintentionally landed on a core truth regarding the nature of cinema, in which lies are as real, prevalent and important as truth. Truth and lies are a significant element in most forms of cinema, whether by design or not.

In I, Tonya, the import of what is truth and what are lies is intentional. The account of Olympic figure skater Tonya Harding’s life, her career and the infamous incident in which she was allegedly involved in bashing in skating rival Nancy Kerrigan’s knee, is conveyed by figures who may have their own best interest at heart rather than accuracy. That includes Harding herself (Margot Robbie), her mother, LaVona (Allison Janney), her husband, Jeff (Sebastian Stan), among a handful of others that either contributed to Harding’s career and/or ultimate downfall. 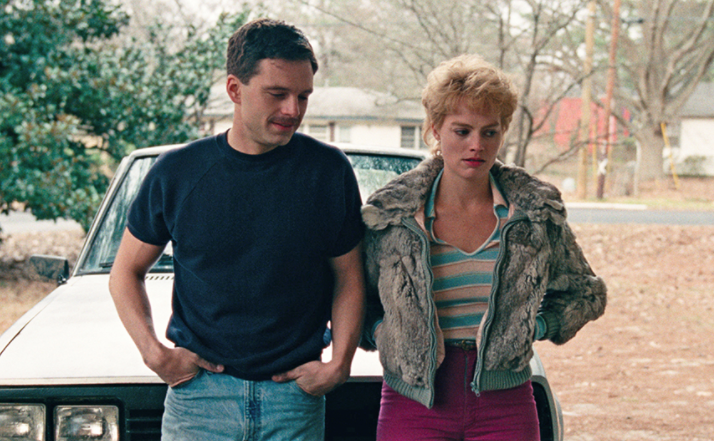 The mixed reaction to Harding being included and thanked at the recent Golden Globes ceremony suggests that the film’s ambiguous approach to the truth is not misplaced. Some have taken to online forums to remind us that Kerrigan is the one who ought to be enjoying a revival of publicity while others suggest that Harding is the one who suffered more and continually for the episode, an episode in which she may have not had any serious involvement. The strength of I, Tonya is that it invites us to make up our own minds.

Director Craig Gillespie has embraced a form of storytelling that Martin Scorsese essentially conceived with his 1990 masterpiece Goodfellas. It is a style of cinema that embraces energy through a medley of deliberately flashy film techniques – freeze frames, long takes, jump cuts, breaking the fourth wall – intermingled with dynamic popular music. Goodfellas will never be bettered in this endeavour. It is Scorsese’s masterpiece.

Every film that has mimicked Goodfellas, and there are many, fail in two crucial ways. The first is that they emulate whereas Scorsese innovated. The second is that there is real purpose to Scorsese’s decision making that the films it inspires generally lack. Think about the unforgettable three-minute long take, scored to “Then He Kissed Me” by The Crystals, as Henry Hill takes new girlfriend Karen through the back door of the Copacabana nightclub. The long take served a purpose to the story, as did the song. Scorsese copiers have all the right elements but none of the reason. It’s a testament to Goodfellas that these reproductions remain so compelling, so strong is the blueprint.

Gillespie doesn’t quite commit to condemning Harding in the attack on Kerrigan, despite the compelling evidence and testimonies that suggest Harding was more involved than she is willing to let on. But he does work hard to illuminate Harding’s path to the attack, from abusive relationships with her mother and her husband, an impoverished upbringing and an isolation within the culture of competitive skating. It may be another example of Hollywood’s long tradition of turning real-life criminals into compassionate characters. 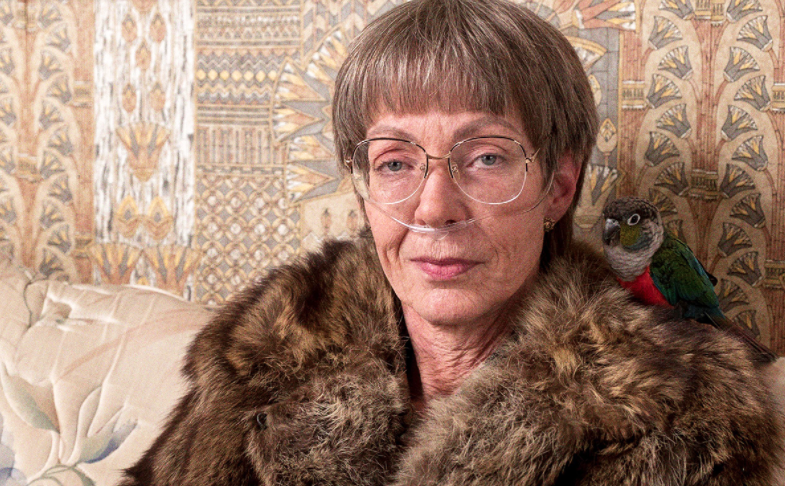 I, Tonya is always energetic, but rarely fun. That isn’t a fault but a reflection on Harding’s life as conveyed by Gillespie. Regardless of the impression that the film leaves you with in regards to Harding guilt, it is nonetheless a compelling illustration of someone in a calling that is incongruous with the rest of their life. Harding’s athletic capacity is relentlessly thwarted by every other aspect of her and those that surround her. It may not justify her possible involvement in the Kerrigan incident, but it does shed some light on how Harding finally arrived at that point.