"Maverick was made with heavy involvement from the Navy, and this definitely feels like a Navy talking point—keep investing in manned fighter jets!—that has been inserted with almost zero context. "

"There is a surprisingly poignant scene where Maverick meets with Tom Kazansky, Iceman from the first movie, who is now unable to speak due to an illness. As Val Kilmer himself is battling throat cancer, there’s quite a bit of emotional impact."

It’s been so long since Top Gun that a sequel, now, is a bit of a bolt from the blue. It’s almost ominous – it’s hard not to associate the resurrection of this particular franchise with rising geopolitical tensions across the globe. 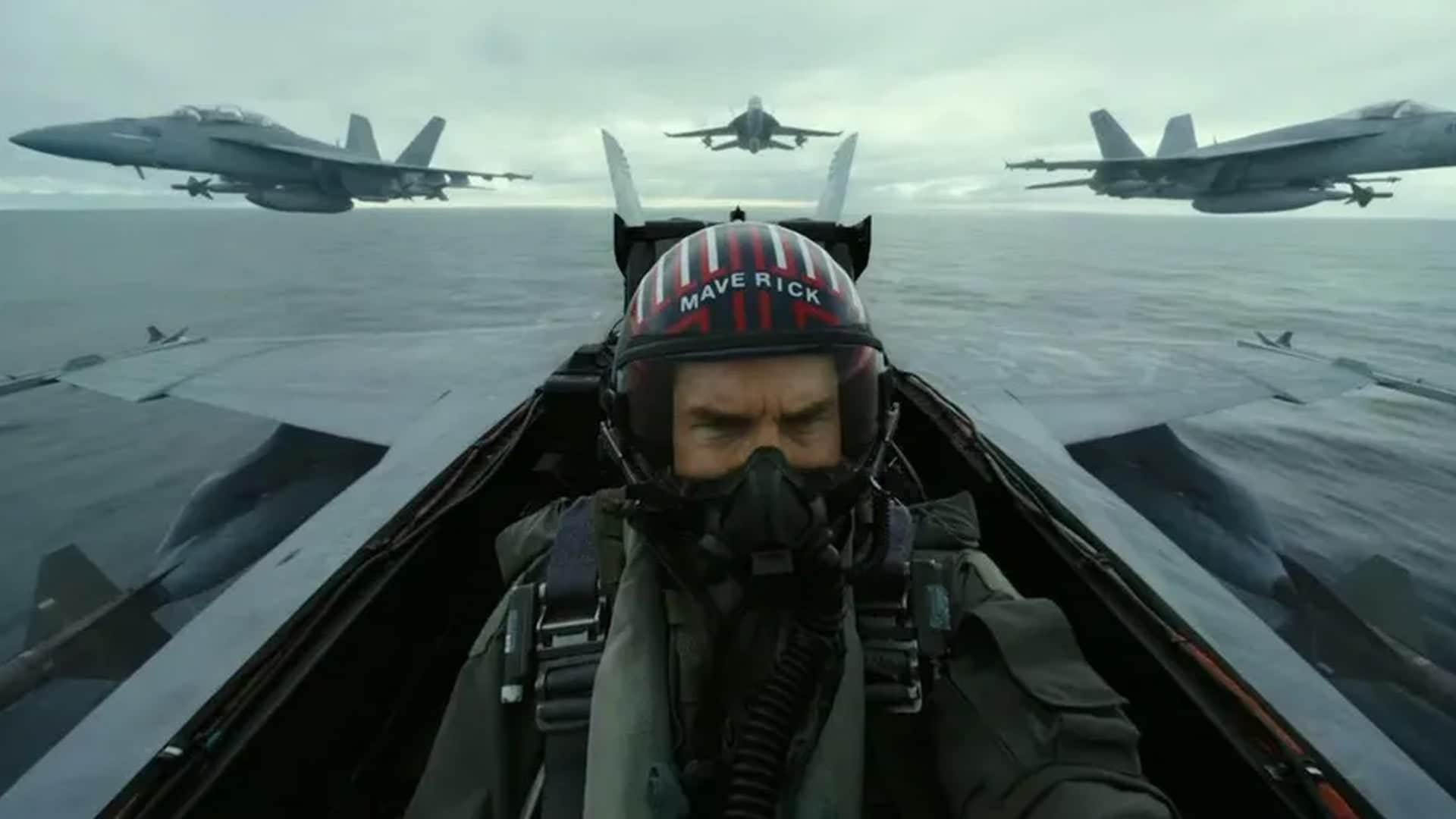 Top Gun: Maverick picks up three decades after the original Top Gun. Pete “Maverick” Mitchell (Tom Cruise) is now working as a Navy test pilot attempting to hit Mach 10 with an experimental fighter jet. The Navy brass want to shut down the program so they can reinvest in cheaper drone programs – there is no future for fighter pilots, declares Ed Harris’ scowling Rear Admiral Cain. This seems like it is going to be an important element in the movie, but it’s never mentioned again.

Maverick was made with heavy involvement from the Navy, and this definitely feels like a Navy talking point—keep investing in manned fighter jets!—that has been inserted with almost zero context. There is another point later in the movie where the pilots are being briefed for their mission, which involves flying at breakneck speed through a winding canyon beneath batteries of surface-to-air missiles. This would be a cakewalk for the F-35’s stealth capabilities, Maverick declares – then for some reason they have to use the older Super Hornets instead. It’s a weird moment where the real-world scandal of the notoriously expensive and unreliable F-35 nudges into the Top Gun fantasy.

After the test program is shut down, Maverick is reassigned to the Top Gun academy to act as an instructor to a class of “the best of the best” fighter pilots. They’ve been selected to carry out a highly dangerous mission to destroy a nuclear reactor in an unnamed “rogue state.” Maverick continues the original Top Gun’s tradition of not naming the foreign adversaries. It does become a little surreal – the enemy pilots are only shown in Stormtrooper helmets, flying unmarked black aircraft.

In fact, there’s quite a lot about Maverick that feels odd. This is probably inevitable when you have a sequel released 36 (!) years after the original, which follows the format of the original so closely. Cruise, a true Hollywood star, is in exactly the same mode. It’s pretty funny watching him mug at the camera and flash those white teeth like he’s still a young man. But, I have to say, his charisma is undiminished. If you like him, he’s as watchable as ever. 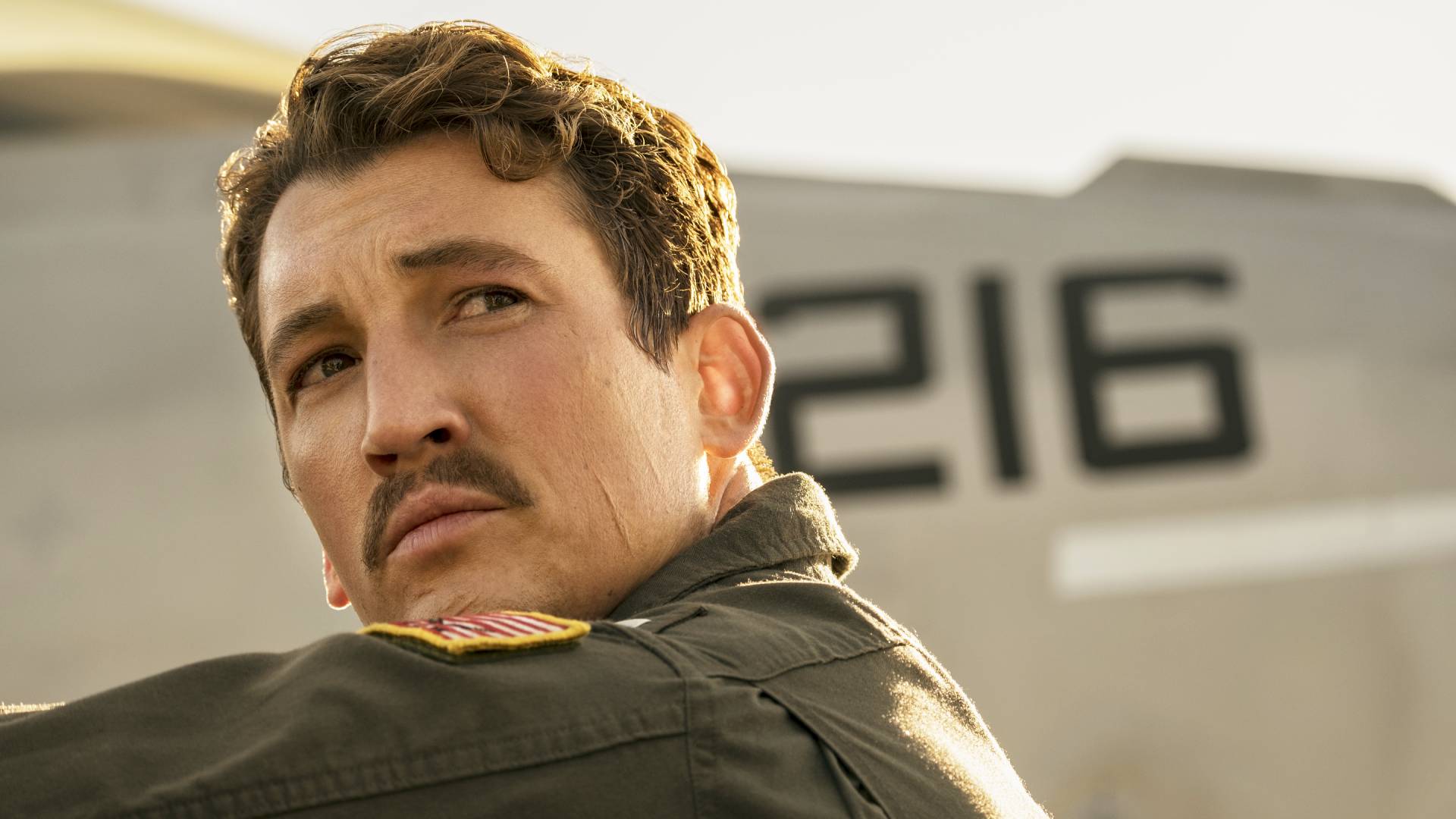 Like the original Top Gun, Maverick is first and foremost an advertisement for the Navy. It makes the military seem like great fun. The “best of the best” pilots who have been assembled for the mission are not particularly memorable. Miles Teller gives a good performance as Rooster, whose father, Goose, died in the original movie in a training accident. Rooster’s anger towards Maverick and their gradual reconciliation is the main emotional hook of the movie.

Secondary is Maverick’s rekindling of his relationship with his love interest Charlie (Jennifer Connelly), who now has a teenage daughter. These plotlines are well done, complementing the action without taking up undue screen time. There is a surprisingly poignant scene where Maverick meets with Tom Kazansky, Iceman from the first movie, who is now unable to speak due to an illness. As Val Kilmer himself is battling throat cancer, there’s quite a bit of emotional impact.

As for what Joseph Kosinski‘s film is really about, the dogfighting and aerobatics are spectacular. Watching the jets strafe each other and turn loop-de-loops is incredibly entertaining. So far as I could tell, the aircraft and the stunts were all real – no obvious CGI.

The film does a great job of building suspense throughout the training exercises, with constant mishaps and complications, and mounting personal tensions amongst the pilots. Unfortunately, the mission itself, when it finally arrives, is a bit of a letdown from the training sequences. The film is longer than it needs be – over two hours – and some of the events in the mission finale defy plausibility, even for a movie like this. The unreality of engaging with a nameless, faceless enemy also becomes a bit much. Still, the inevitable celebration on the carrier deck does feel earned. 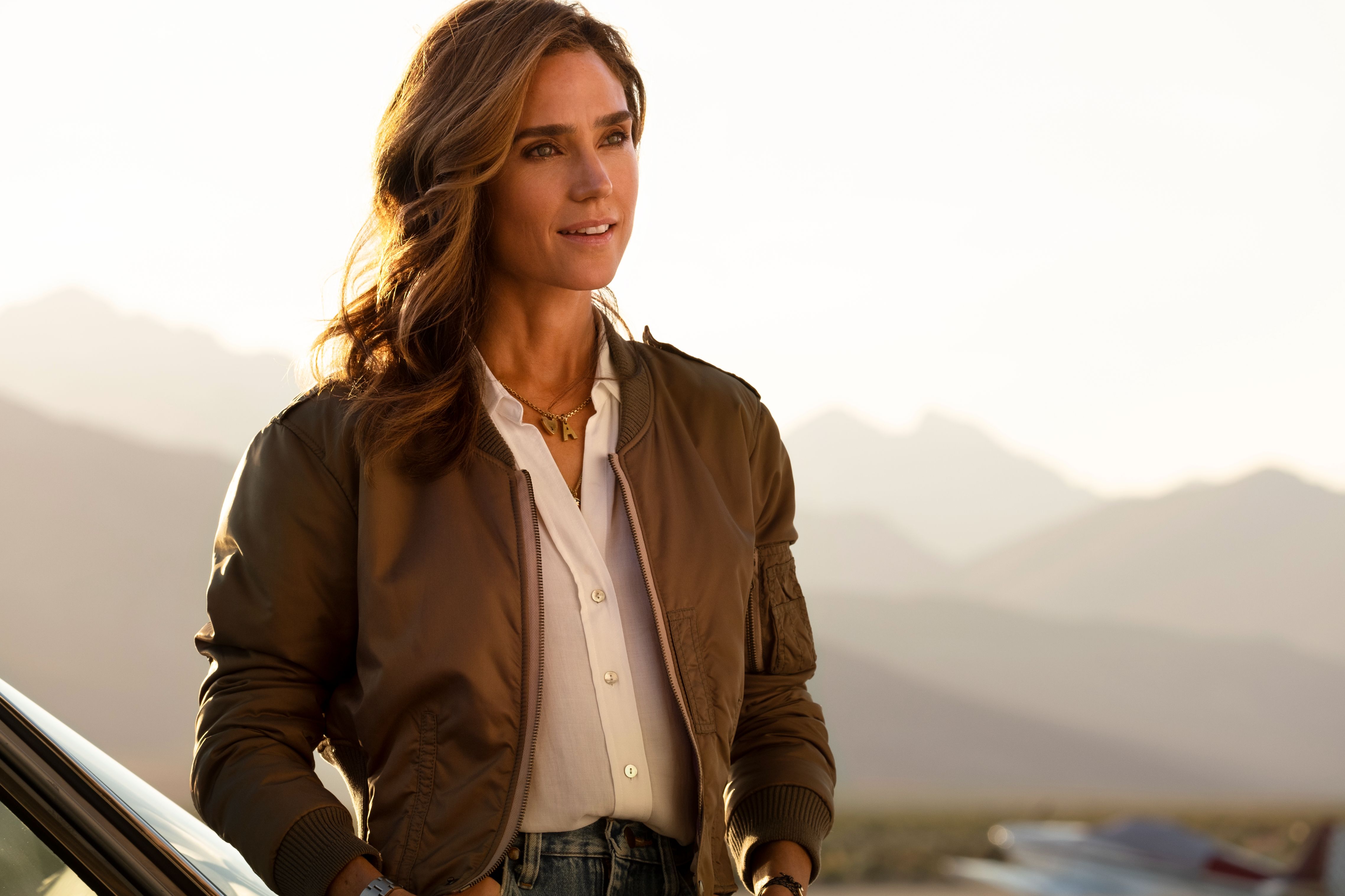 Maverick could have been tightened up a bit, but some slight bloat on the running time and a few unnecessary sequences are nowhere near enough to ruin what is a highly entertaining action movie.