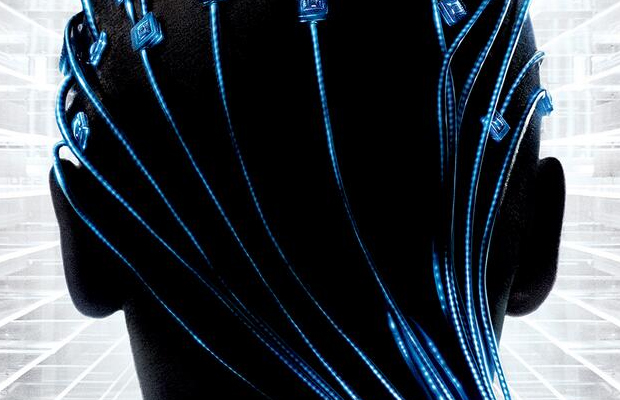 The best science fiction uses narrative to ease the audience into philosophical engagement. Some science fiction also uses narrative to mask gaps in logic, or at the very least to help us maintain a certain suspension of disbelief. Wally Pfister’s new film Transcendence does neither, and as a result languishes somewhere in between brilliant and abhorrent. The information is so uninterestingly presented that the film might not have suffered had story and character been completely abolished.

Dr. Will Caster (Johnny Depp) is working toward his lifelong goal of realising an omniscient, sentient computer when he is shot and poisoned by a member of a radical anti-technology organisation. The fear of the organisation, the self-dubbed R.I.F.T (Revolutionary Independence From Technology), is the potential for Will’s computer to eclipse the possibilities of the human mind and spawn a new age of digital supremacy.

On hearing the news of Will’s imminent death, his wife Evelyn (Rebecca Hall) begins to upload his mind into a super computer, in which Will’s consciousness will live on long after his body has died. The process is reasonably vague, but a handful of shots with maths equations and masses of computer cords assure us that its all probably beyond our meagre comprehension. With access to an immeasurable amount of information thanks to the World Wide Web, Will’s mind becomes essentially limitless, though Evelyn begins to question how much of her husband survived the digital transfer.

Artificial Intelligence has been plaguing the minds of science fiction filmmakers for decades, although cognitive and physical connections between human and computer hasn’t ever been explored to the degree it is in Transcendence. There are some fantastic ideas in Pfister’s film, but there’s such a gritty realism to the tone it’s impossible to overlook the many flaws in rationale that Transcendence presents to us. The Matrix, Strange Days and Inception understood the limits of their logic and, to a large degree, were thus presented as fantasy. In the field of science fiction, it’s a far more compelling method of exploring abstract ideas, discourse drawn out with a whimper rather than with a bang. 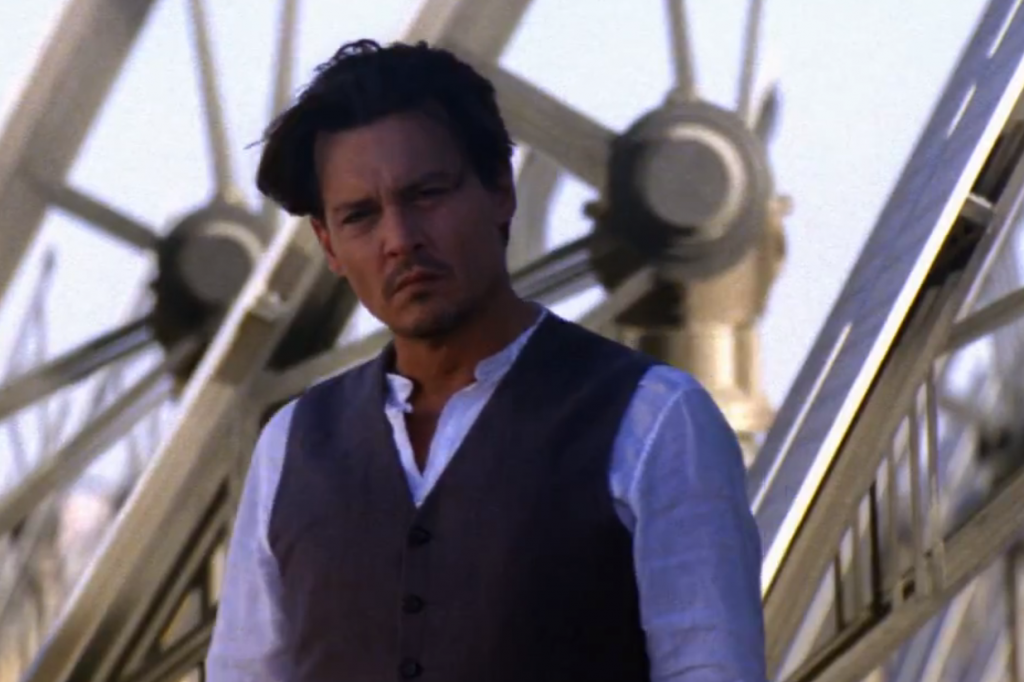 Much of the fault lies in the abysmal script by first time screenwriter Jack Paglen. There’s a rudimentary understanding of the ideas at hand, but the presentation of information is unnatural and forced. Attempts at characterisation are spectacularly poor and seem completely incongruous with the thoughtful material the film is attempting to convey. It’s particularly difficult to empathise with Evelyn, who appears impossibly unwilling to recognise the reality of matters and who ultimately is responsible for the increasingly disconcerting series of events.

After a decade-long emersion in make-up and erratic behaviour, Will is perhaps Johnny Depp’s most grounded character in years. His performance is surprisingly subtle, engaging with the long history of science fiction and horror villains that manage to find a harmony between warmth and menace. Much of the fascination of Transcendence stems from the question of how much of Will’s humanity survived the upload, and whether Will in digital form is acting on his true impulses or whether he is governed completely by his new computer host. There’s a strong sense of tragedy to Will and Evelyn that’s nicely realised by Pfister, but could have been more rewarding had the script given us a greater sense of these two characters.

Pfister is best known for his collaborative work with Christopher Nolan, working as cinematographer on all of Nolan’s feature films to date with the exception of Following and the upcoming Intersteller. There’s certainly an element of inspiration drawn from Nolan’s work in Transcendence, particularly from Inception, but Pfister’s direction lacks the clarity of vision that make the best of Nolan’s films fascinating. Nolan has a true aptitude for presenting reasonably complex ideas coherently and then letting them gestate, whereas everything about Transcendence is painfully laboured.

There are some powerful ideas in Transcendence, but most of them smack of wasted opportunity. It’s an ambitious first film for Pfister, and Transcendence hints at a certain talent beyond cinematography, but his sense of cinematic composition feels underdeveloped. An interesting concept is not enough to make a successful science fiction blockbuster when the characters and story are so maddeningly uninteresting.