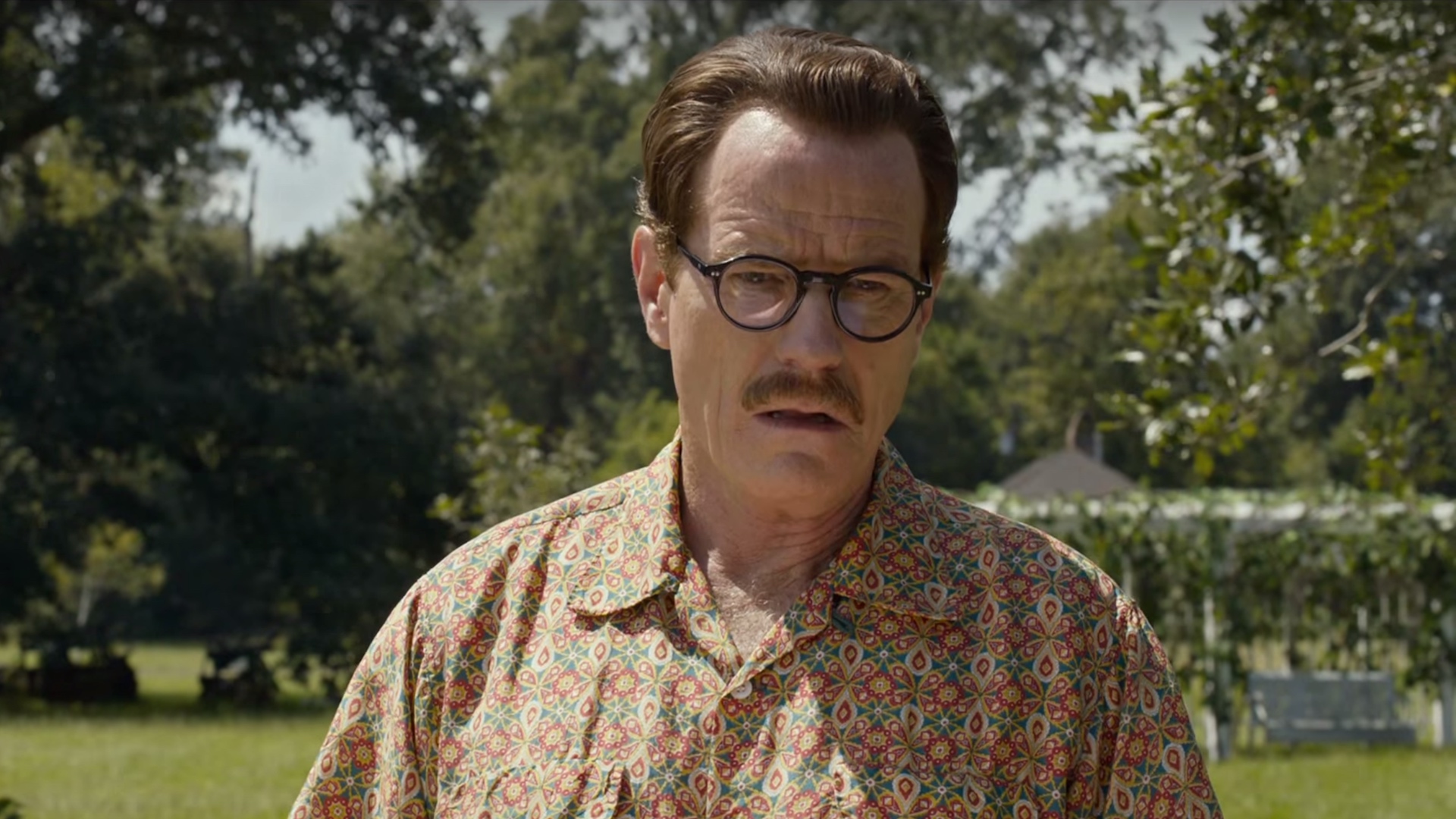 The story of Dalton Trumbo and the blacklisting of certain Hollywood elite during McCarthyism in the 1950s is an interesting one. Trumbo isn’t an interesting film. Ironic that a film about one of the most prolific screenwriters should be served by such a tired screenplay. Of all the appealing avenues that Trumbo explores – freedom of speech, the effect of McCarthyism, Trumbo as a man, the screenwriting process – there’s little substance to any of it. You’ve seen this film before, loads of times, leading up to the Academy Awards. Insert historical figure here. Fabricate history there. This is the variety of film that Francois Truffaut meant when he talked about The Tradition of Quality.

Trumbo (Bryan Cranston) is a screenwriter at the height of his career. He’s also an outspoken Communist. When McCarthyism begins to seep into the mechanics of Hollywood, Trumbo is ousted by the people that made him rich. Unable to find paid writing work, the only job for which he’s qualified, Trumbo devises a plan to submit screenplays under pseudonyms in order to continue supporting his family.

For a film that’s ostensibly fuelled by the Hollywood blacklisting that occurred as a result of paranoia regarding Communism under the direction of Senator Joseph McCarthy, Trumbo is remarkably unilluminating regarding the issue at hand. It’s never not explicit what’s happened, and why, but for a film that runs over two hours, is the minimum enough? Or is it enough to present without comment? Instead of substance, an extraordinary percent of the running tim focuses on Trumbo’s family life. Regardless of whether the film’s depiction of the Trumbo clan is authentic or not, it has nothing to do with the blacklisting and conveys very little about Dalton Trumbo as a man. 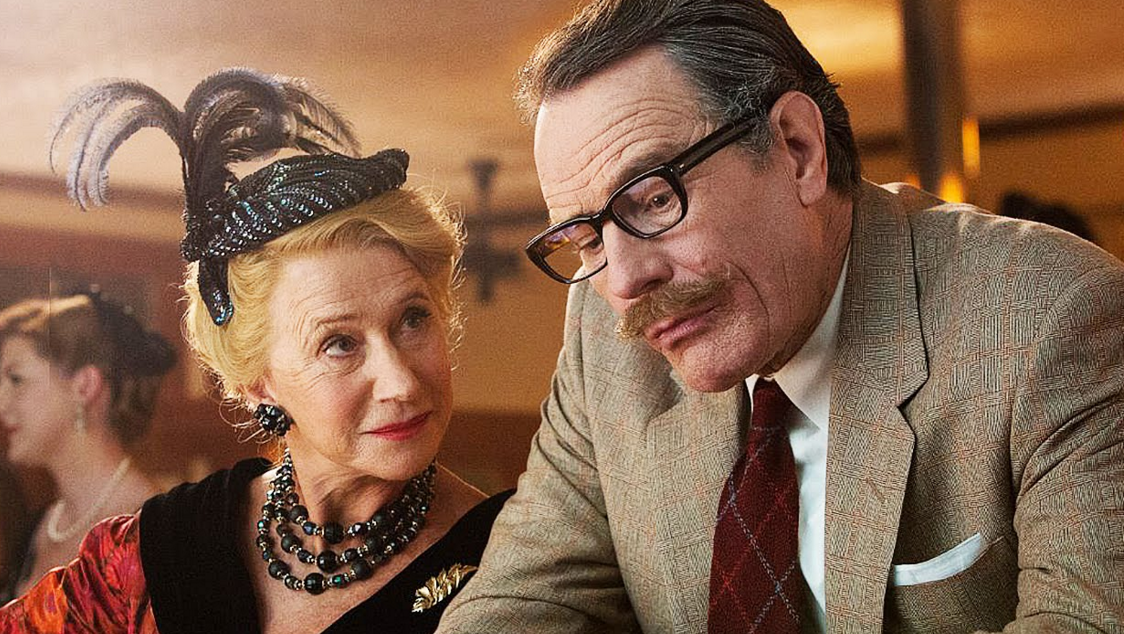 Is Trumbo more interested in restoring his financial success than he is in the principles that got him blacklisted in the first place? It’s an opinion voiced early in the film by fellow blacklisted screenwriter Arlen Hird (Louis C.K.) without any satisfying eventuation. Similarly, narrative and emotional roadblocks are met only to be swiftly overcome without any sense of significance. The blacklisting and the subsequent hearings in which the ‘Hollywood Ten’ (the original ten men on the blacklist) are compelled to testify before Congress seems more a mishap for Trumbo with little consequence rather than the devastating series of events the Hollywood witch-hunting really was.

The performances are caricature and they ultimately make Trumbo feel more like a lengthy Saturday Night Live sketch, but without the jokes. Dean Gorman as Kirk Douglas, David James Elliot as John Wayne and Michael Stuhlbarg as Edward G. Robinson are impressions, not performances, and reiterate the power of suspension of disbelief over forced apery. How can Kirk Douglas be a character in this movie when every time he’s on screen the filmmakers and actor are winking at us? Cranston is an enthusiasm performer albeit a shallow one. He may have a handle on Trumbo’s mannerisms, but it’s mimicry and ultimately the central performance is just as vapid as the rest of it.

It’s a worrying thing when an industry of such universal influence as Hollywood gets involved in government. It’s even more worrying when actors like John Wayne use their fame to pressure public opinion, as he did against Communism. McCarthyism was an awful period for America. The story of Dalton Trumbo and the screenwriters that persevered despite their blacklisting is a compelling one. Just not as it’s presented here. There’s nothing to Trumbo, and there should have been.