"As played wonderfully by Bettany, Frank is a benevolent intellectual with a wry smile and a good heart."

"The performances expose the characters’ vulnerabilities, but it’s Ball who is really the vulnerable one here. "

The release of Alan Ball’s Uncle Frank on Amazon Prime seems positioned to coincide with Thanksgiving in America, a time of year when road trips are made, and families come together to break bread – at least in years that don’t involve a worldwide pandemic. If so, that gives a somewhat misleading impression of the type of film this is. Ball, the creator of the TV show Six Feet Under, has long been using his art to examine the prejudices directed toward homosexuals, and he may have just made his most personal work in that regard. 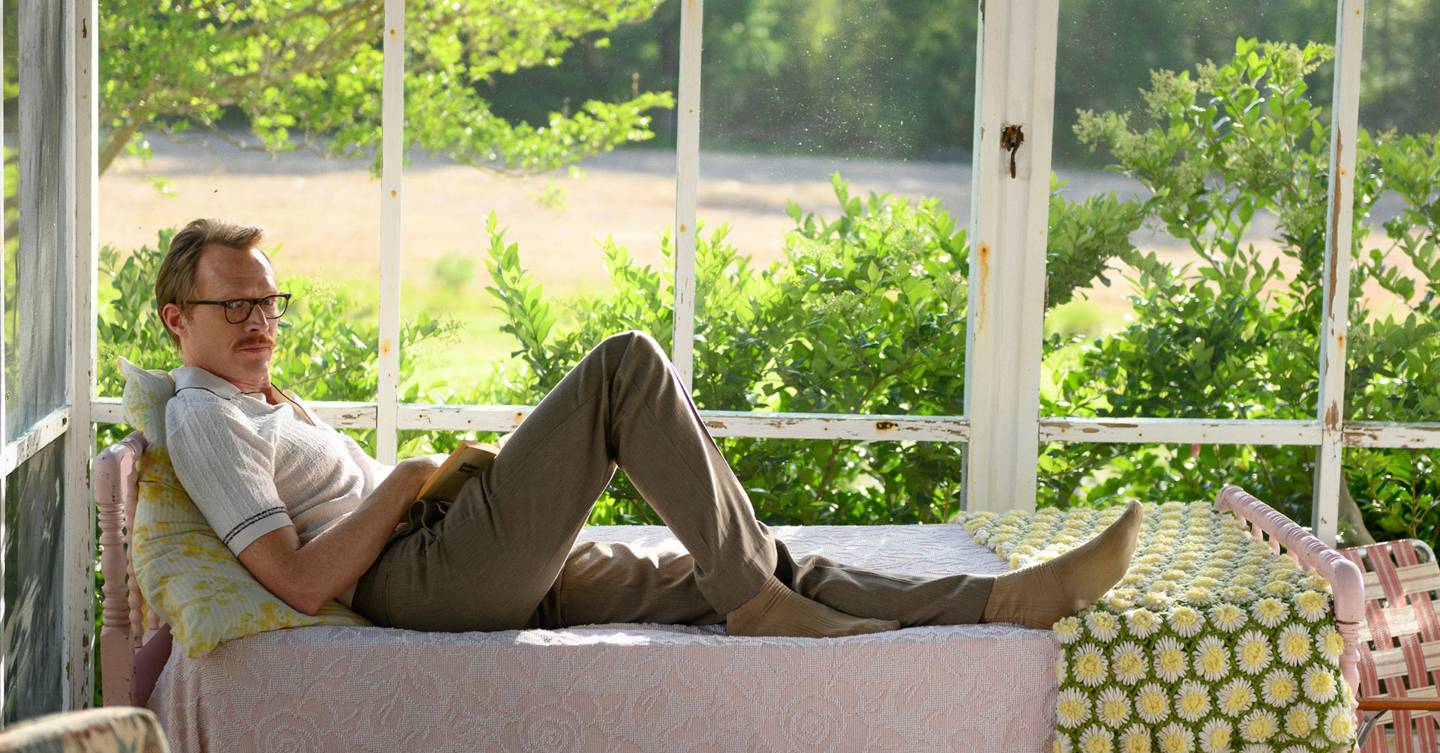 The road trip in Uncle Frank is not a joyous one. Frank Bledsoe (Paul Bettany), a New York university professor and closeted homosexual, must return to his native South Carolina when his bigoted father (Stephen Root) suddenly succumbs to a heart attack. It’s 1973, so being in the closet is more a necessity than a choice, especially if Frank wants to keep his employment working with young people. Besides, Frank’s father made it all too clear what he thought of Frank’s “perversions” when he walked in on Frank and another boy when Frank was a teenager. Frank has since been too scared to sample the reactions of anyone else in his family, except for one simpatico sister, who does know his secret.

Another family member who might be simpatico is Frank’s niece, Beth (Sophia Lillis), who is now 18 and attending the same university in New York. She finds out about her uncle when crashing a party thrown by Frank and his boyfriend, Walid (Peter Macdissi, Ball’s real-life partner). She also convinces Frank to drive her back to South Carolina for her grandfather’s funeral, as she doesn’t have the money to fly. Frank might not have gone at all, except Walid, or “Wally,” tells him it would break his mother’s heart if he didn’t. Wally isn’t invited to go – in fact, Frank can think of nothing worse than combining a funeral and a coming out party – but Wally’s a cheeky one as well as a supportive one. He trails behind them in a rental car, meaning to stay at a distance and only provide Frank a shoulder to cry on.

Uncle Frank is at its sharpest in its first half, when we get to witness the title character in his element. As played wonderfully by Bettany, Frank is a benevolent intellectual with a wry smile and a good heart. His rapports with both Wally and Beth are delightful, showcasing Ball’s best writing. The road trip is a perfect backdrop for all three to play off each other, as Wally’s secret pursuit is revealed well before crossing into the American south. We learn a lot about all three characters as the actors flesh them out into three-dimensional people with exquisite ease.

The actual road trip portion could have lasted 15 minutes longer and it probably would have benefitted this film. Ball has a bit of a flair for melodrama, and once Frank has to confront both his family and some memories that turn out to be pretty sensational in nature, the film loses just a little bit of steam. In making this assessment, though, one should note that it’s perhaps Ball’s point that we can’t linger in a state of suspended progressive good will any longer than the characters can. The fact that the film starts to become more of a bummer, sometimes in extreme ways, is a reality we must deal with just as they must.

The acting of the three leads is simply superlative. Bettany is a thespian by nature who has detoured into the Marvel Cinematic Universe, but comes out the other side reminding us just what he’s capable of. It may be Lillis, then, who continues to give evidence of her future star power. Having come on our radar in the It movies, Lillis has continued to radiate charisma in her choices since then. One wishes Macdissi worked more regularly outside of Ball’s projects, as it’s been ten years since he appeared in something that didn’t have Ball’s name attached. He’s sensitive and funny, and you want to hug him and give his beard a good scratching.

The performances expose the characters’ vulnerabilities, but it’s Ball who is really the vulnerable one here. It’s hard to say how much of this is autobiographical, but we know Ball himself was born and raised in Georgia, which, despite recently having cast the majority of its presidential votes for Joe Biden, does not have a proud history of tolerance. Ball would have been 16 in 1973, which is the age Frank was when he had his first homosexual experience – albeit 30 years earlier in this story’s timeline. Either way, this story is cutting close to home for Ball, making the cruelty displayed by Frank’s father – which attains increased spite as the story progresses – all the more heart-breaking. 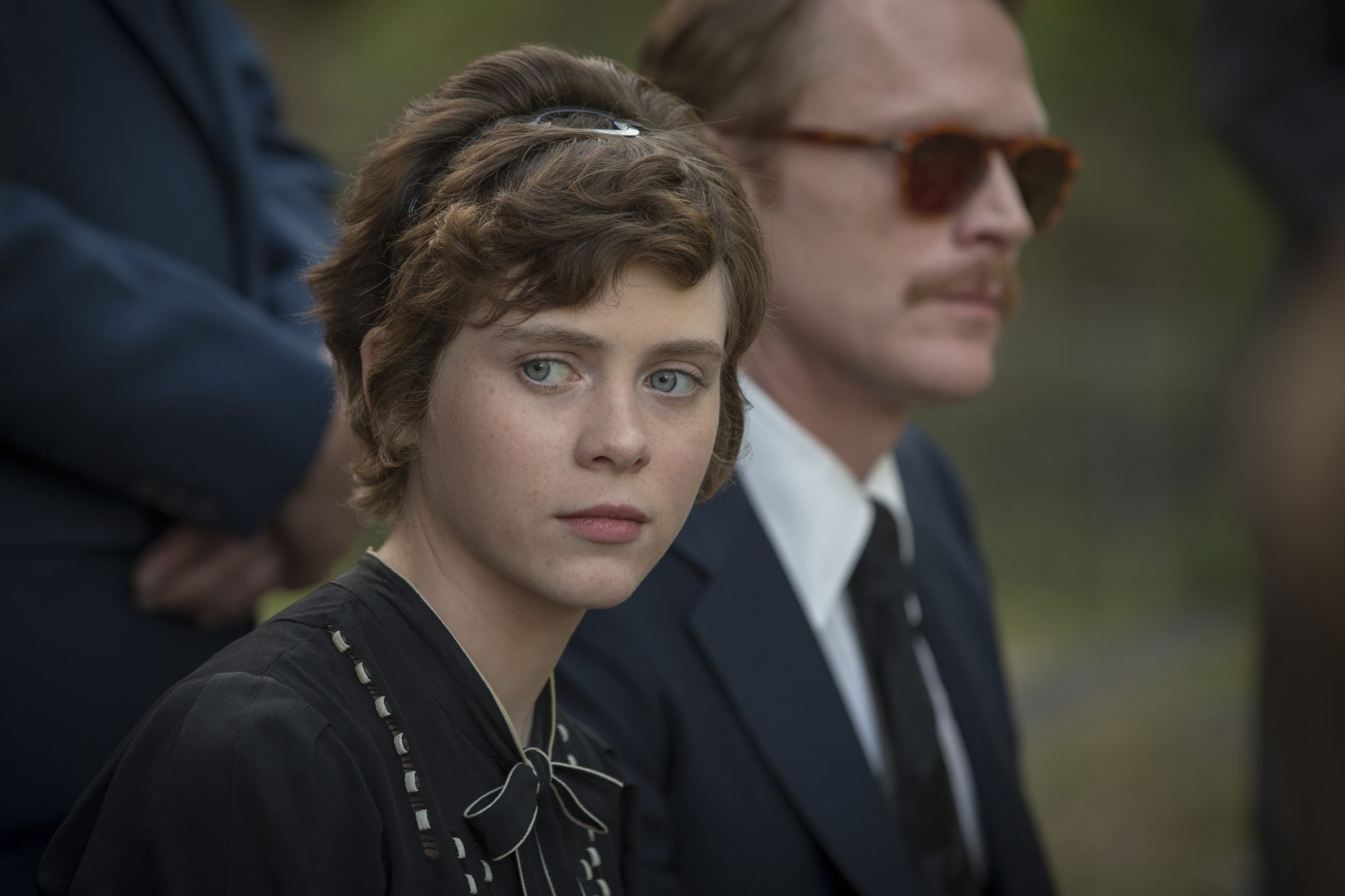 Fortunately, Ball is an optimist at heart, and the latter passages of the film deliver some rich emotional moments, as well as some hope even for homosexuals who grew up in the deep south of a half a century ago. It’s just the kind of sentiment a person might seek around Thanksgiving.