"Any movie that’s sufficiently mainstream to be shown cinematically is also playing to a middlebrow audience, and originality and artistic distinction tend to be the casualties."

"Credit is earned for the execution of commendable sentiments, not merely having those sentiments."

In an age when pandemic and streaming have vastly reshaped the cinematic landscape, such that cinemas exist solely to support superhero movies and Top Gun sequels, it’s a real surprise to see a movie like Where the Crawdads Sing holding down two screens at the local multiplex. In fact, that might have never been commonplace, since the sheer number of movies meant that only the very biggest got extra real estate. Then again, research shows that the majority of ticket-buying decisions are driven by women, who, if we are stereotyping them unjustly, may be able to drag their partners to Where the Crawdads Sing after sitting patiently through the last six Marvel movies. That’s the logic behind those two screens, in any case. 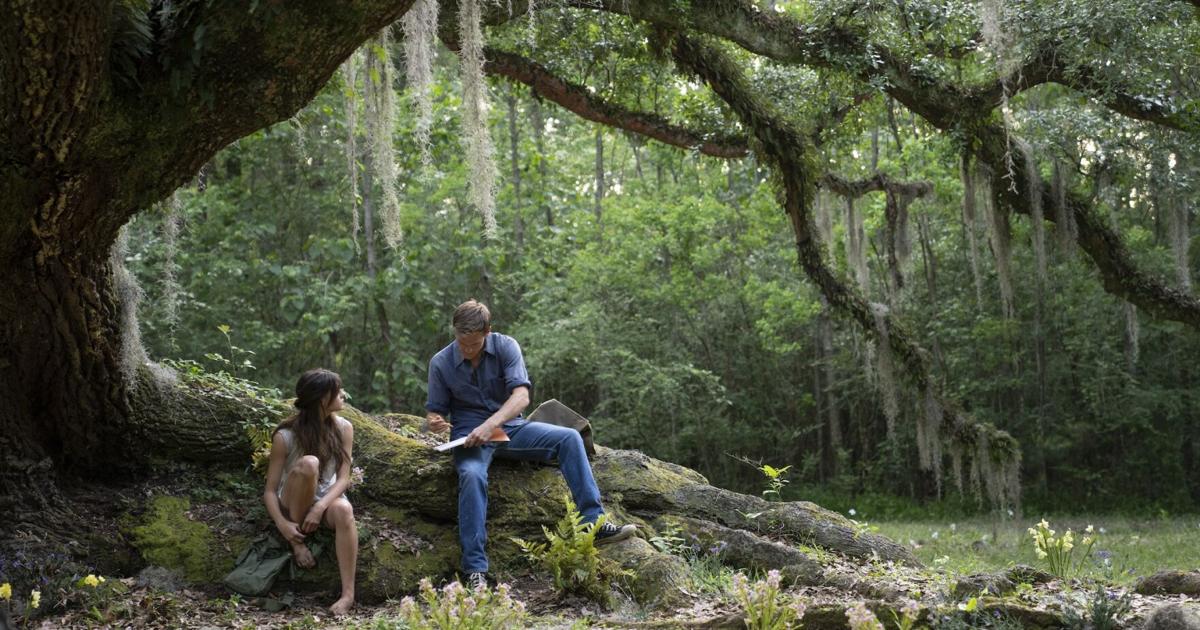 Any movie that’s sufficiently mainstream to be shown cinematically is also playing to a middlebrow audience, and originality and artistic distinction tend to be the casualties. Where the Crawdads Sing suffers from that fate. It’s an unsurprising, standard-issue version of the thing it is: a Southern gothic crime and coming-of-age story adapted from a novel that sold 12 million copies. Because the author (Delia Owens) and the protagonist (Catherine Danielle Clark, a.k.a. Kya) are both women, the novel was slapped with the dreaded label “chick lit” – which did nothing to diminish its sales. To overcome that label as a movie, though, it has to be a lot more interesting than Olivia Newman’s film ends up being.

Getting us some of the way there is the fact that Kya, a young woman nicknamed “Marsh Girl” for her hermit-like existence in coastal North Carolina, is played by Daisy Edgar-Jones, one of the more promising ingenues out there. The actress first gained viewers’ attention on another adaptation of a novel, the television series Normal People. Edgar-Jones has the kind of piercing stare that encourages you to avert your eyes – even if she’s up on the screen and you’re just sitting there in the audience. As discomfiting as that may sound, it’s the makings of great star charisma, and don’t be surprised if this actress starts appearing in six films a year.

Kya has lived on the outskirts of fictitious Barkley Cove since she was born, even though everyone else in her family has left – literally. Her mother and older siblings were all driven off by her abusive drunkard father (Garret Dillahunt), before he himself disappeared without a trace. In one of the more unfortunate examples of this film’s heavy-handed approach, we actually see a succession of these family members light out with a suitcase, in broad daylight, looking over their shoulder and maybe saying a quick farewell to Kya before heading off for parts unknown, never to return. They may as well have wrapped their belongings in a cloth bag on a stick and slung it over their shoulders.

Because she’s too poor for the simplest necessities – food, shoes – Kya never goes to school, but she does learn to catch mussels and sell them locally in order to eke out a nominal survival. The grocers who buy her catch (Michael Hyatt and Sterling Macer Jr.) throw kindnesses and spare clothing her way, and another boy living on the marsh, Tate (Taylor John Smith), helps give her some connection to the larger community, as well as a romantic interest once she grows into a young woman. 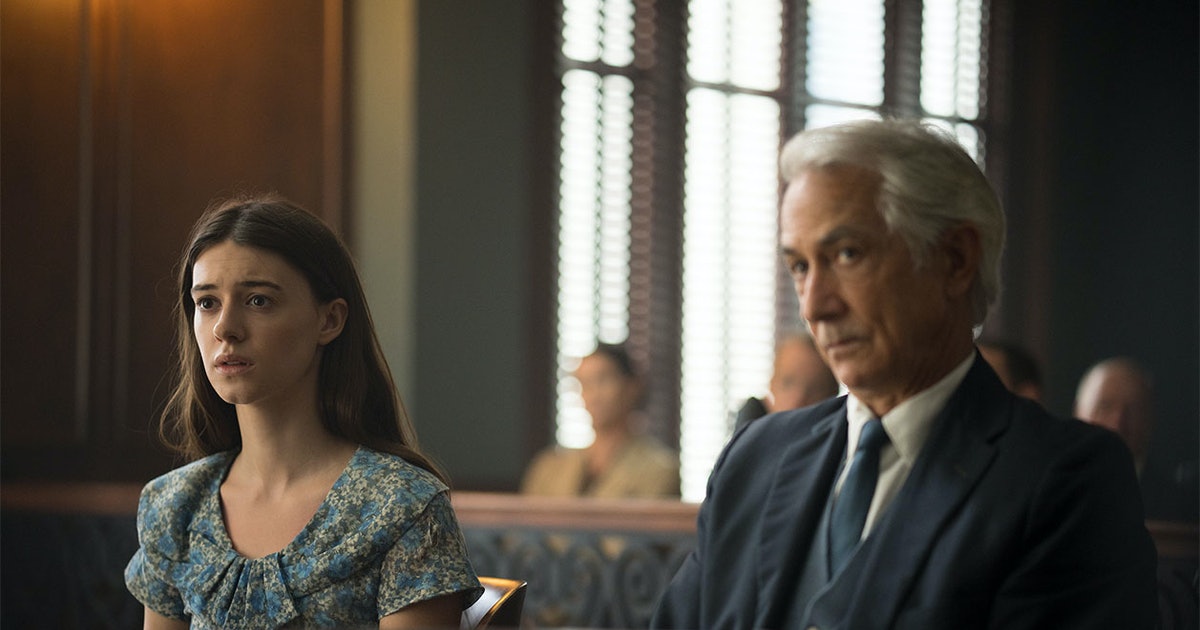 We know from the start that this must not have all turned out well, though, because a body has been found in the marsh, local football star Chase Andrews (Harris Dickinson). Kya is the prime suspect, and it seems like a lot more than a “wrong place, wrong time” type situation. As a retired lawyer (David Strathairn) takes an interest in her case and agrees to defend her, we’re slowly going to find out what may have happened with Kya, Tate and Chase – and whether she might be sentenced to death for her role in it.

Everything that’s good about Where the Crawdads Sing is attributable to the cast, most notably Edgar-Jones but a handful of her co-stars as well. It still isn’t easy to take Kya at face value, though. Only the young Kya resembles a poor, illiterate child with torn clothing and dirty feet. By the time Edgar-Jones plays her, she’s got dazzling dental health, an array of charming wardrobes, and so much innate intelligence that you simply can’t believe she only went to school that one day when everyone laughed at her. She’s also a gifted artist capable of drawing the local flora and fauna in fine detail. In a film like this with these aims, Kya must be a lot more of an aspirational figure, feral in only the most convenient and superficial ways. 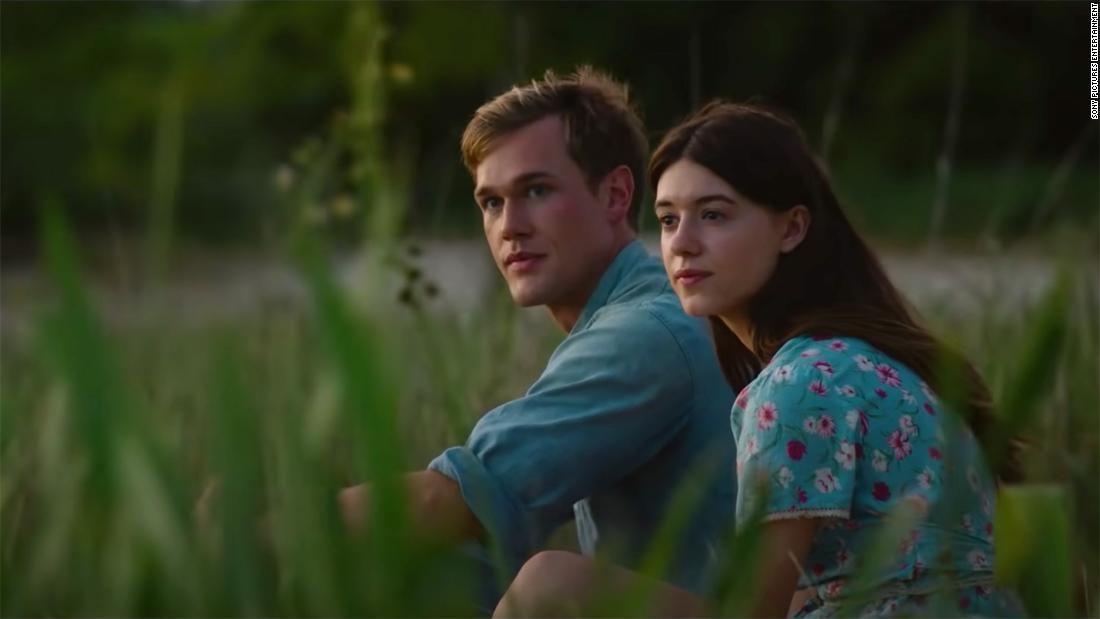 The actual writing, by screenwriter Lucy Alibar, is seriously wanting, particularly in an opening scene Newman does no favours with her direction. As Strathairn’s character sits at a bar nursing what appears to be his one weekly beer, an amateur high school play takes shape around him, as various characters poke their heads in, each with one line of dialogue about the body just found in the marsh, and how it got there. It’s like Alibar and Newman are dipping their paintbrush in exposition and flicking it at the canvas. Alas, it’s fairly typical of the film’s lack of nuance on the whole.

Where the Crawdads Sing does have some thematic interest that develops as it goes, particularly as more is revealed about the way the men in Kya’s life have treated her, a portrait that includes some subtlety. Then again, it’s impossible not to increase in subtlety from where this film begins, with her father punching out family members left and right in what becomes a parody of the toxic alcoholic father. We should always be inclined to credit a film for examining the sins of men and women’s attempts to overcome them, but it’s got to do better than just tick a box. Credit is earned for the execution of commendable sentiments, not merely having those sentiments. 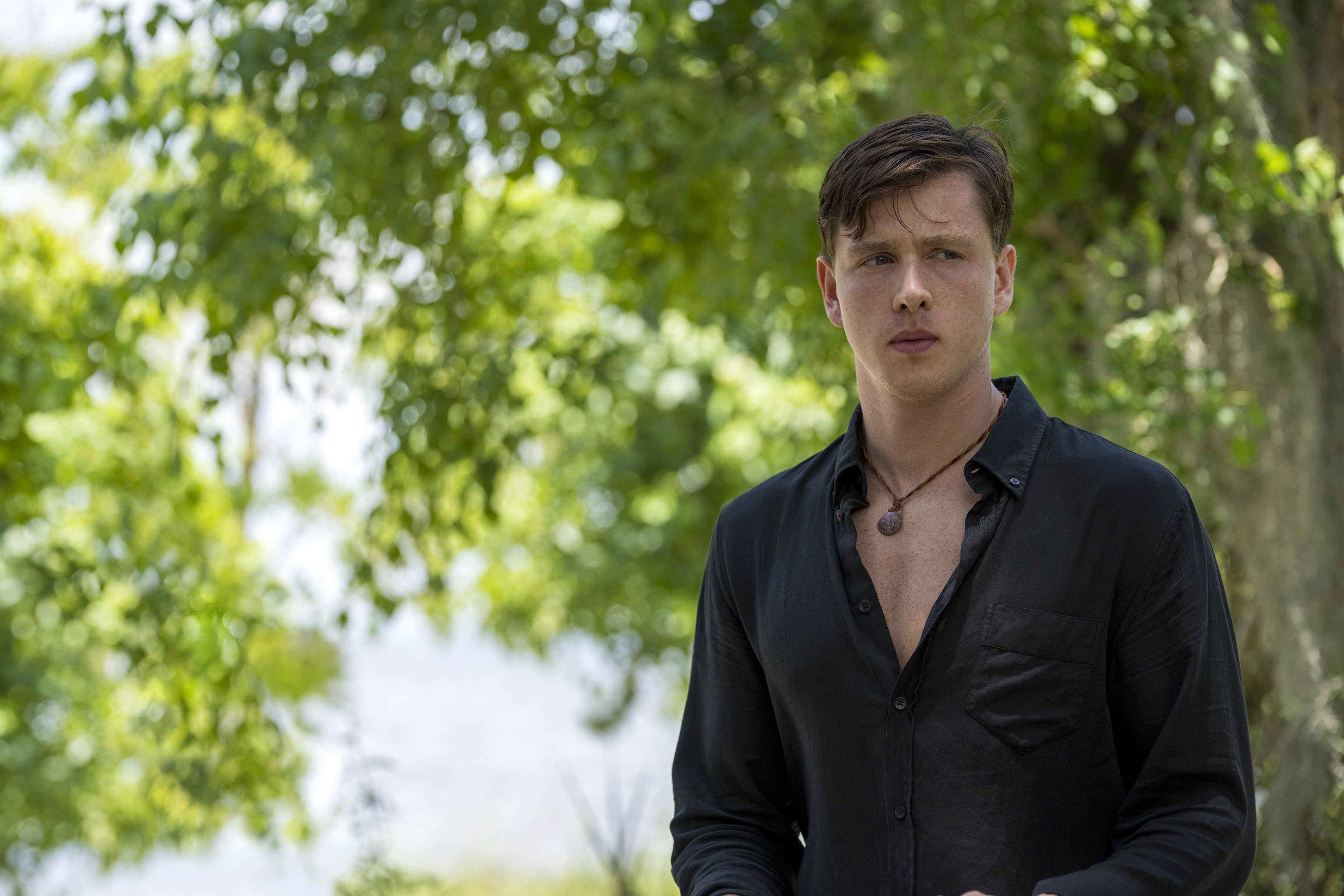 Owens’ original novel was structured chronologically, starting with Kya’s childhood in part I and moving on to her adulthood and the accusations of murder in part II. Cinema has no patience for this sort of steady build to the salacious, meaning that what’s good about the novel may have never had a real chance of translating to the screen. The film does at least have a captivating star at its centre, but it may be just as well to wait for her next project. There should be no lack of opportunities.

Where the Crawdads Sing is currently playing in cinemas.