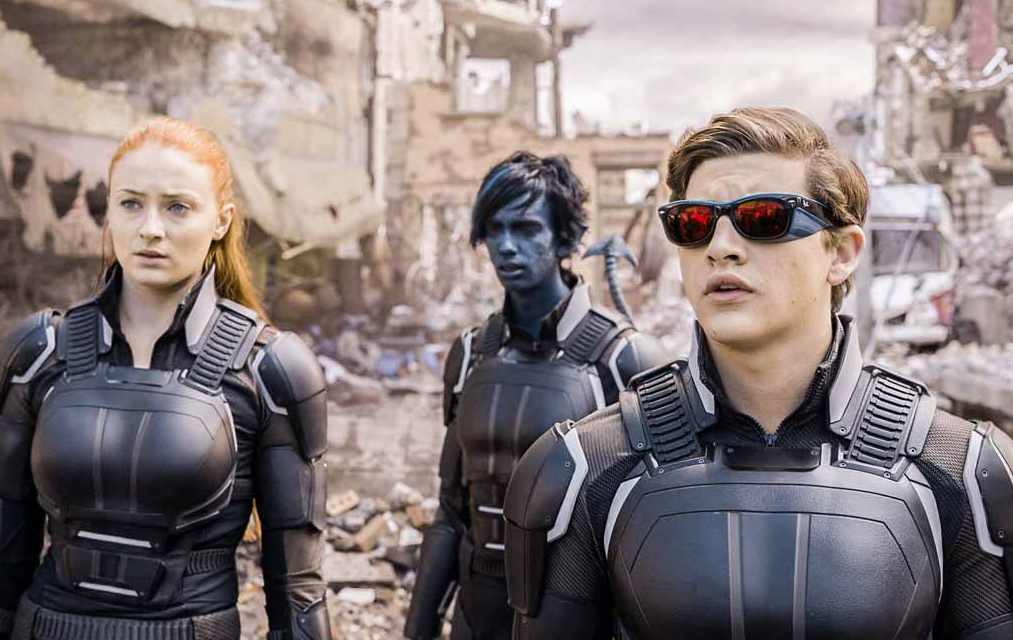 There are far too many instances in which the characters in X-Men: Apocalypse use their mutant abilities and looks like they’re having an orgasm. In fairness, how do you convey that telepathy is occurring, or that heavy metal is being moved by a man’s mind? Perhaps it’s instinct that steers these actors towards the climax face. Perhaps it’s director Bryan Singer, who kickstarted the X-Men franchise back in 2000 and has directed four of the six films, who champions the trend and encourages it amongst his actors. Or maybe the quirk is so ingrained in the series – a consequence of the prevalence of orgasm faces in past entries in the series, that the actors simply believed that they had no other choice. It’s peak or bust. This is an immature preface to this review but the orgasm face occurs so frequently in X-Men: Apocalypse that it’s one of the film’s lasting impressions. If the film had been better, it might have gone unnoticed. There could be a wonderful YouTube compilation out there of the X-Men faces while they use their powers.

X-Men: Apocalypse isn’t a better film for three principle reasons – the plot is uncomplicated (and dull) but nonetheless chaotically managed, the computer imagery is suffocating and poorly executed and the themes are regurgitated from previous X-Men films, and are handled worse. But the plot first. An ancient mutant named En Sabah Nur (Oscar Isaac) is worshipped as a god in ancient Egypt. Betrayed by worshipers and entombed for thousands of years, he escapes his prison in 1983, only to be disgusted by the state of the human race. He starts attacking people, and recruiting people. The X-Men try to stop him. If that plot description feels bland and poorly written it’s because X-Men: Apocalypse offers no other alternative. The narrative could have been generated in as much as thirty seconds, it’s so uninspired. Cities are levelled in the name of En Sabah Nur’s (this is Apocalypse, if you haven’t cottoned on)  disgust, and you probably won’t care about any of it. 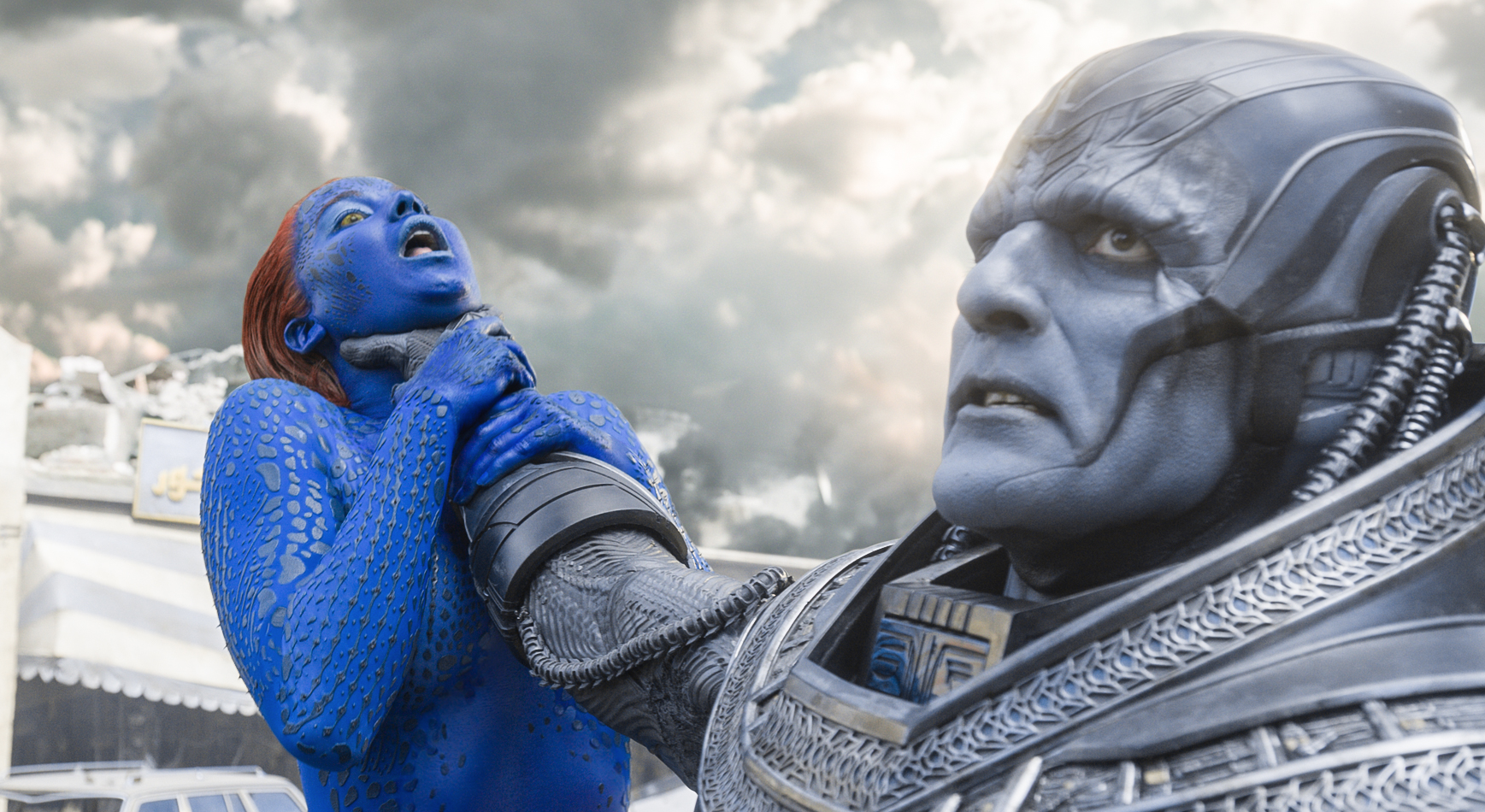 The relationship between Magneto and Professor X was a highlight of X-Men: First Class and a charming footnote in X-Men: Days Of Future Past. Either the filmmakers have run out of things to say in X-Men: Apocalypse or there’s a generally creative apathy going on. It could be both. How many times do you think you could watch Magneto and X tearfully hash out Magneto’s inner turmoil? You probably hit your cap in the last film. This is the sixth film in the main series and the ninth within Fox’s broader X-Men series and there hasn’t been a single character with any genuine sense of development. Magneto (Michael Fassbender) is still sad, Professor X (James McAvoy) still struggles with his powers, Mystique (who has a far more significant part in these films than she does in the comics, because Jennifer Lawrence is famous now) still feels ashamed of her naturally blue appearance. We know all this going into Apocalypse. We’ve known for the past five or so films. We’re reminded, nonetheless.

X-Men: Apocalypse is a bad film but it’s not an excruciatingly bad film. You won’t stare at the floor, or your watch and you probably won’t carry mental scars with you when you leave the cinema, the kind particularly bad films tend to inflict. Singer is a competent director, he’s just not a good one, and he certainly doesn’t have the capacity to rescue this series from its current lethargy. When a franchise has as many films as the X-Men series does, each new entry better take a long hard look at itself and either think about whether it’s a necessary addition or whether it has anything new to offer the franchise. Preferably both. X-Men: Apocalypse does neither. At least the actors appear to be enjoying themselves. Particularly when they use their powers…