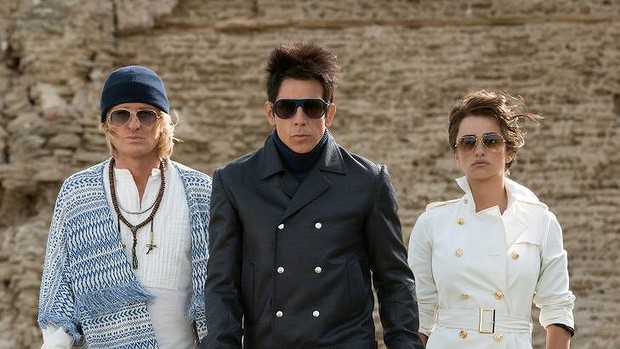 There’s a cyclical trend in Hollywood comedy. A new wave materializes every few years, presents a fresh outlook on humour, sustains that freshness for a term and then repeats to varying degrees of staleness. Casting our gaze back over the last couple of decades, there was Jim Carrey and then there was Adam Sandler and then there was Ben Stiller and Will Ferrell and then there was Judd Apatow and Seth Rogan. A new trend has appeared, and that’s the trend of these comedians fending off monotony by engaging with their past successes. Another year, another comedy we all remember fondly in tatters thanks to an avoidable sequel. Zoolander 2 is an absolutely atrocious film.

What can the motivation be for rich, successful people to tamper with their legacy? Perhaps Stiller, who also co-wrote and directed Zoolander 2, honestly thought that he was creating a funny movie. I doubt it, for two reasons. The first is that there is so little to laugh about in Zoolander 2. The second reason is that Stiller has already displayed a keen sense of humour and a reasonable proficiency for film direction, in the original Zoolander and well as Tropic Thunder and the underappreciated The Cable Guy. This guy couldn’t have been happy with the end result of Zoolander 2.

Shall I compare the plot to a summer’s day? It’s worse in every way, and worst than most things in every way. It’s sixteen years since the events of the first film Derek Zoolander (Stiller) and Hansel (Owen Wilson) have become recluses, a result of a tragic accident that occurred at Zoolander’s Center For Kids Who Can’t Read Good and Wanna Learn To Do Other Stuff Good Too. That’s one funny joke from the first film that’s revisited in this sequel poorly. There are many others. 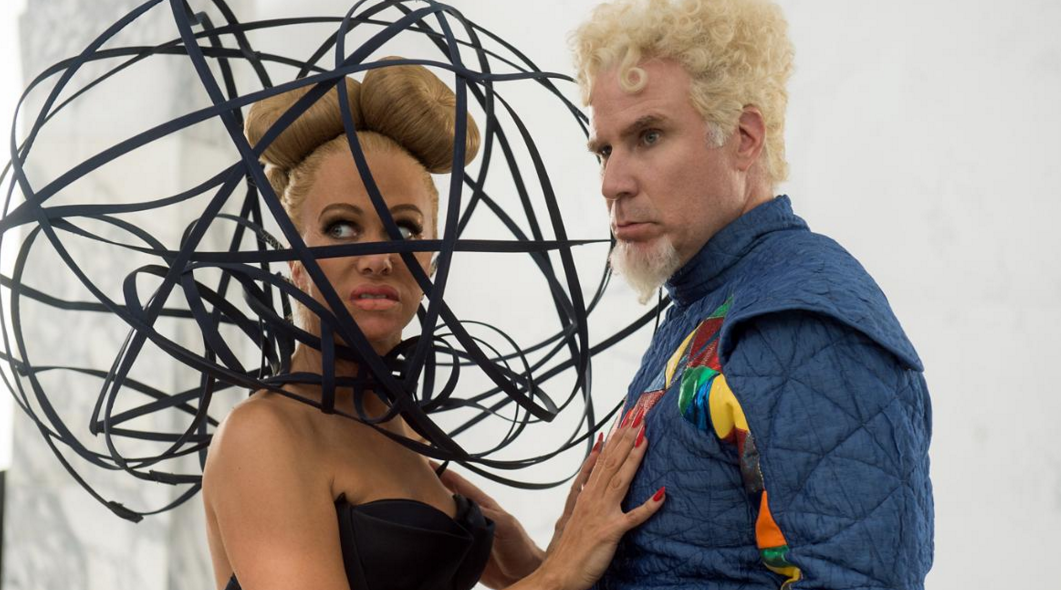 The two dense ex-models get embroiled in some sort of international conspiracy to do…what? It’s hard to care and by the time you discover what it’s all about you’ll be glad that you didn’t care. There are a lot of talented people involved in Zoolander 2, both behind and in front of the camera. So where’s all the talent? How many reviews of can I write that talk about the apathy that’s been pervading American comedy of late? Zoolander 2 is supposedly a comedy and yet I didn’t laugh once. The film has failed its essential constituent.

Zoolander engaged with celebrity culture and lampooned it. It poked gentle fun at the shallowness of fame and fashion. Zoolander 2 is littered with celebrity cameos, from music, film and fashion, but there’s never any certainty of intent like there was in the original. Famous people aren’t inherently funny, they need to be utilized humorously. Similarly, many of the same comedic beats from the original are revisited, but without the jokes, or the sense of fun. That’s not to say that the jokes aren’t funny, but that they’re not present at all. Dull repetition isn’t funny, no matter how fondly we look back on the original.

But Stiller can be a funny guy, and so can Wilson, and so can Will Ferrell (who is back for part two as Mugatu). It was co-writen by Justin Theroux, John Hamburg and Nicholas Stoller. Between them, those guys have written Meet The Parents, I Love You, Man, Tropic Thunder and Forgetting Sarah Marshall. These are funny people. Is it just that comedic apathy or exhaustion or have they lost with their fame the instincts that served them early on in their careers? It’s a particularly cheerless thing, a comedy film that inspires silence.