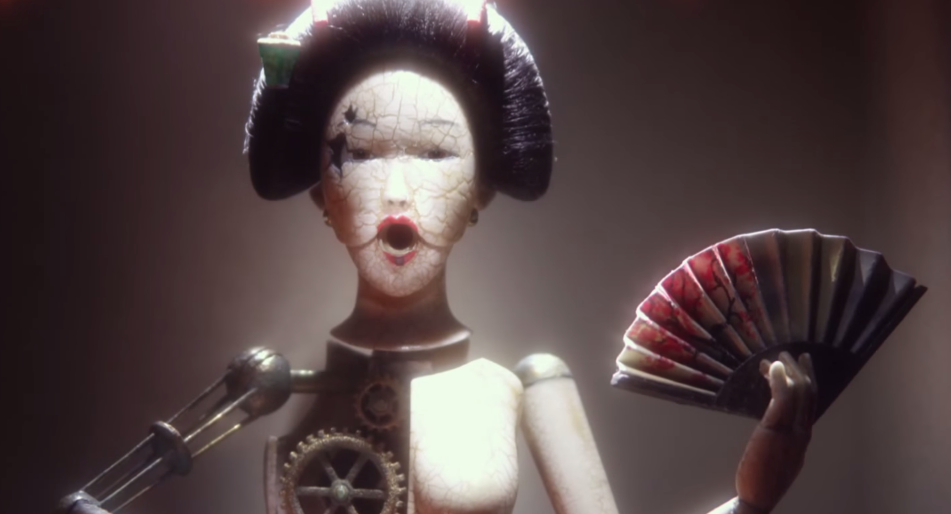 It’s no secret how some of us here at ReelGood feel about the Charlie Kaufman/Spike Jonze masterpiece Adaptation. If you’re not in on that secret, let’s just say that a lot of us think it’s probably the second best thing in the world after breathing.

But when Kaufman branched off into directing his own scripts, with the 2008 über depressing Synecdoche, New York, that same magic just wasn’t there. And then there was an enormously long time between drinks. And then there was the trailer for Anomalisa – more accurately, now is the trailer for Anomalisa. And it looks good. And it’s been getting some pretty incredible reviews.

“Michael Stone, an author of books on the subject of customer service, struggles with his inability to connect to people. One night, while on a routine business trip, he meets a stranger who changes his world view.“

Anomalisa stars David Thewlis, Jennifer Jason Leigh and Tom Noonan and is set for release in the United States in December, 2015 and in Australia in February, 2016.