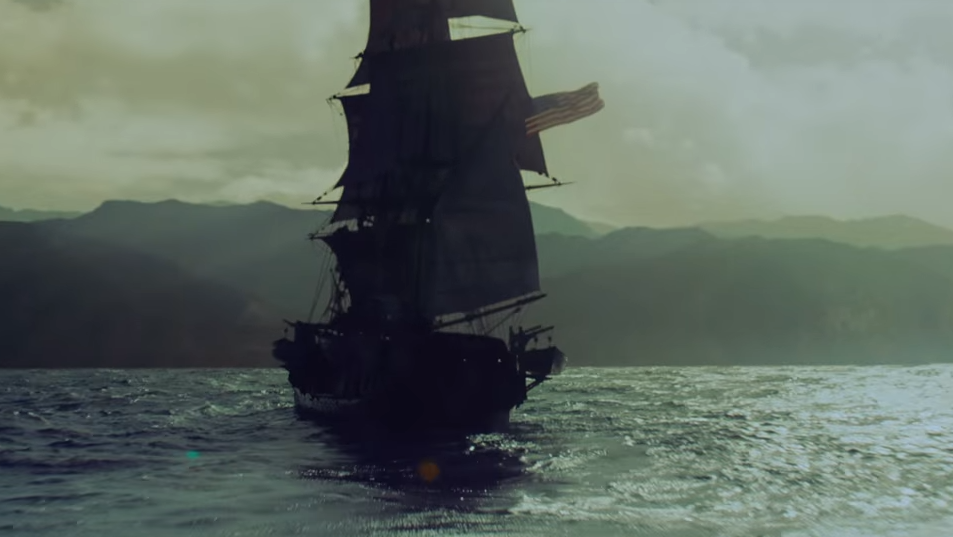 We’ve been waiting for this one for an awfully long time. Wasn’t In The Heart Of The Sea originally meant to be released way back in like the 1980s or something like that?