See you next year… 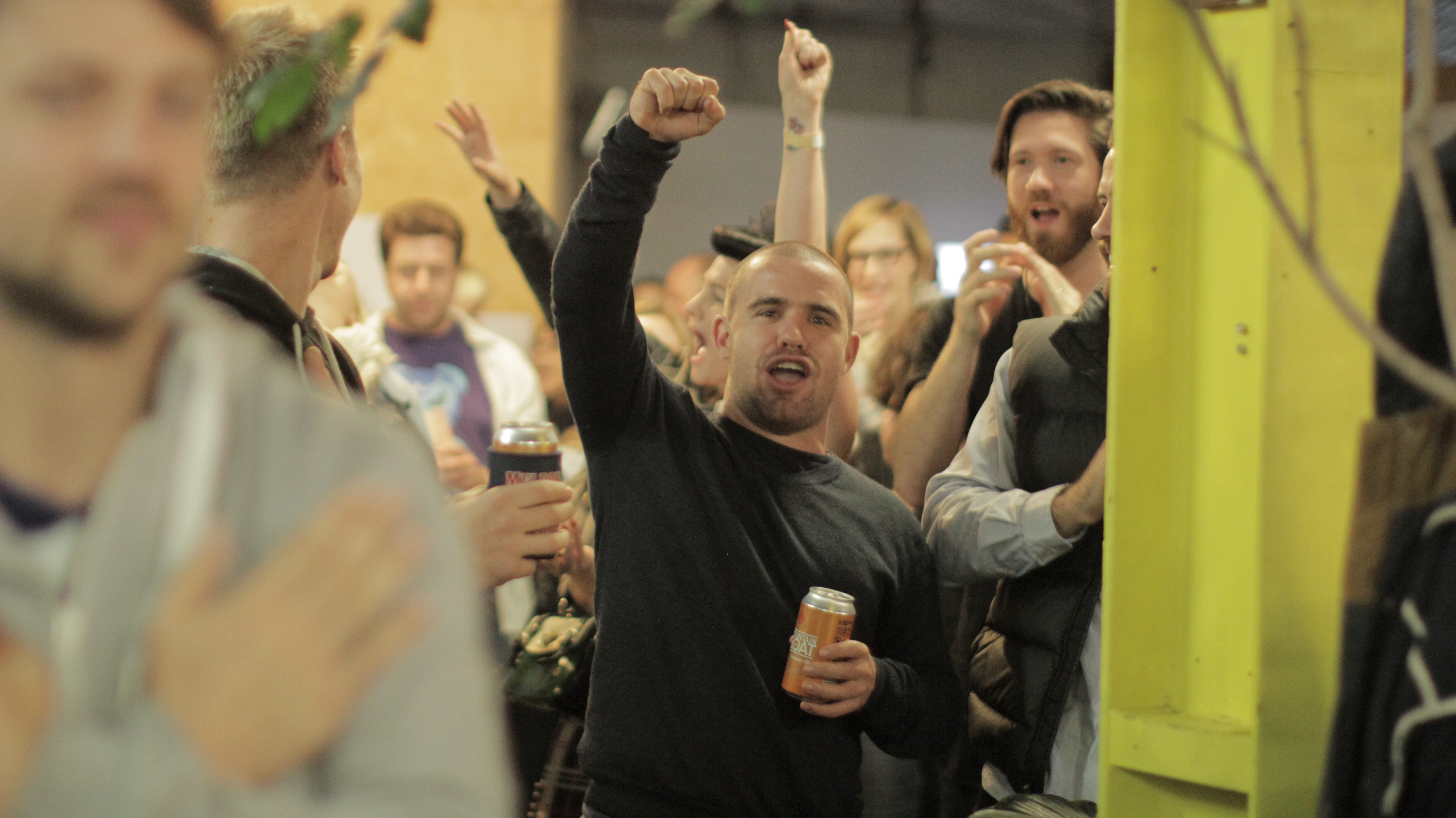 The results are in, amigos. what’s left to ponder? On the 18th and 19th of March this year, filmmakers from all over Melbourne threw down the creative gauntlet and let the world know just exactly what they’re capable of. It was the ReelGood Film Festival 2016 and it was the greatest film event to have ever taken place in the history of everything. Cannes, Sundance and Made In Melbourne are trembling with fear. Though not everyone took home a shiny award (Best Short Film and Audience Choice Award went to Family Holiday and Most Exciting Talent went the the production designer of Hungry Man), the real glory lay in screening at Australia’s premiere film festival. Here is a full list of the glorious –

ReelGood would like to thank our generous sponsors – Crayon, STACK, RMIT, FilmInk, Madman, EOne – as well as Schoolhouse Studio for letting us use their incredible space. Think that’s all, do you? You’re wrong. We’ll be back next year, bigger, better, uncut and more enthusiastic about supporting local, independent filmmakers than ever before. Thanks y’all, for making RGFF16 the best dang RGFF we ever gone done had.

Highlights, says you? Here are some photos, says we. 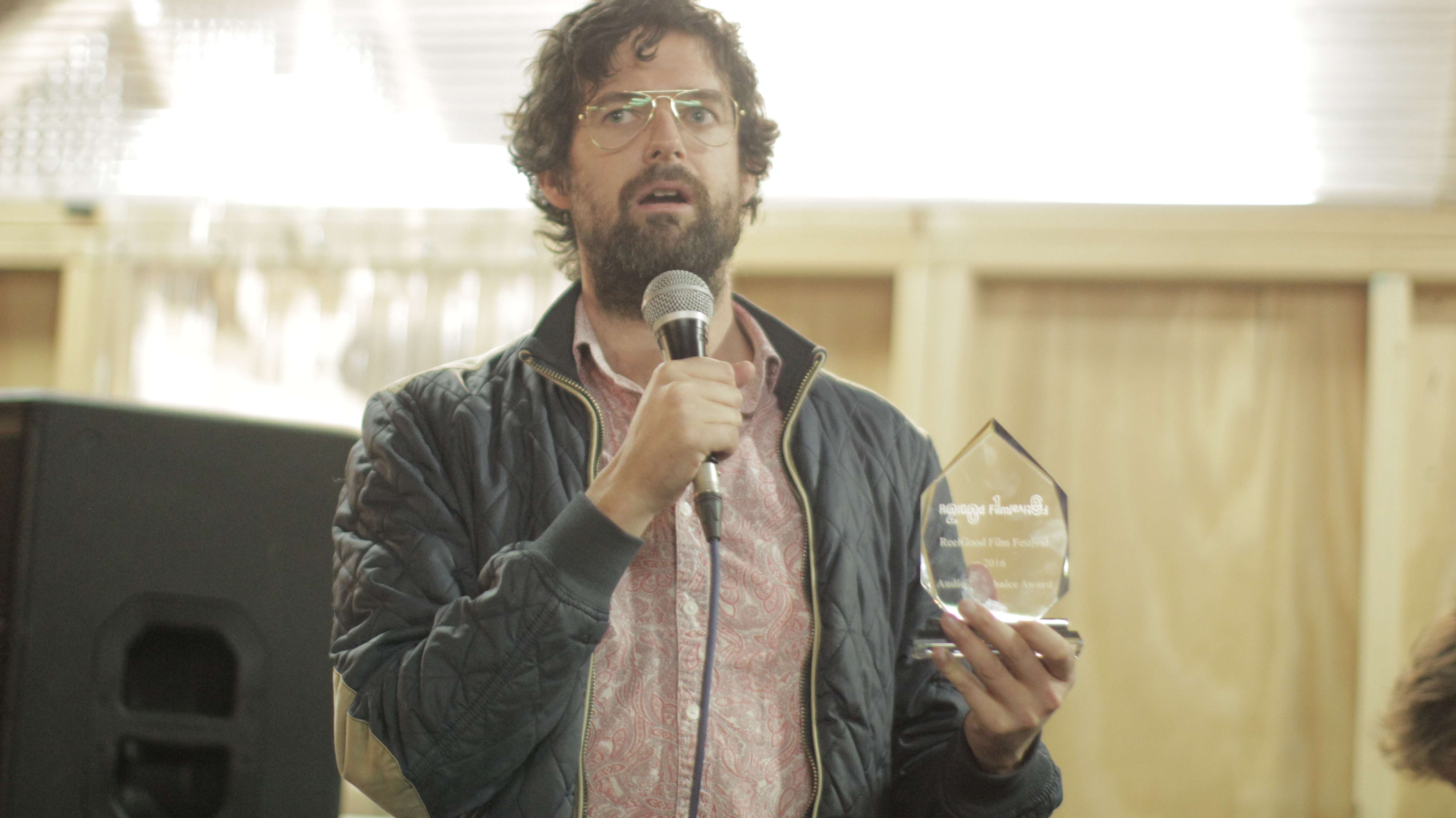 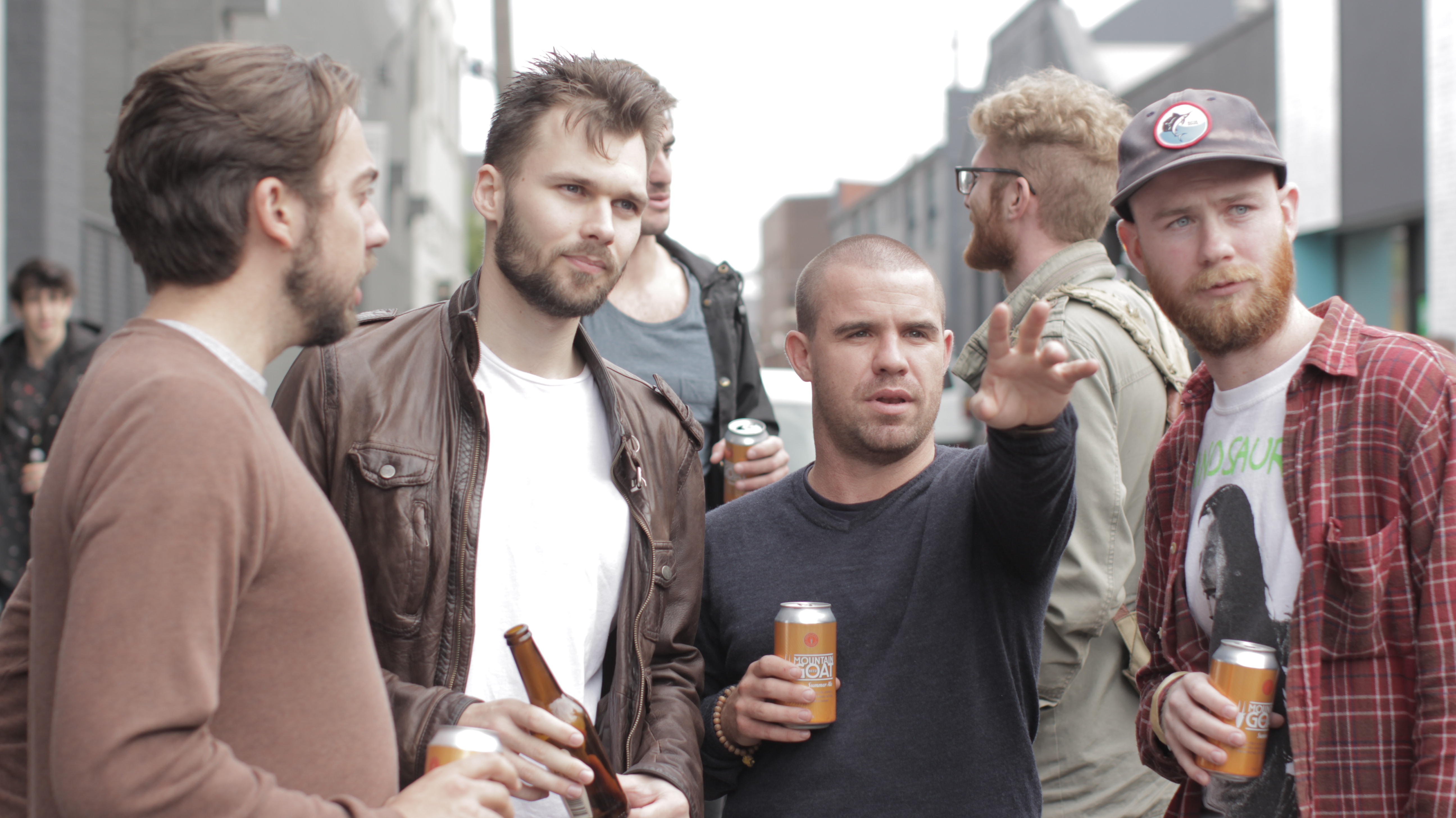 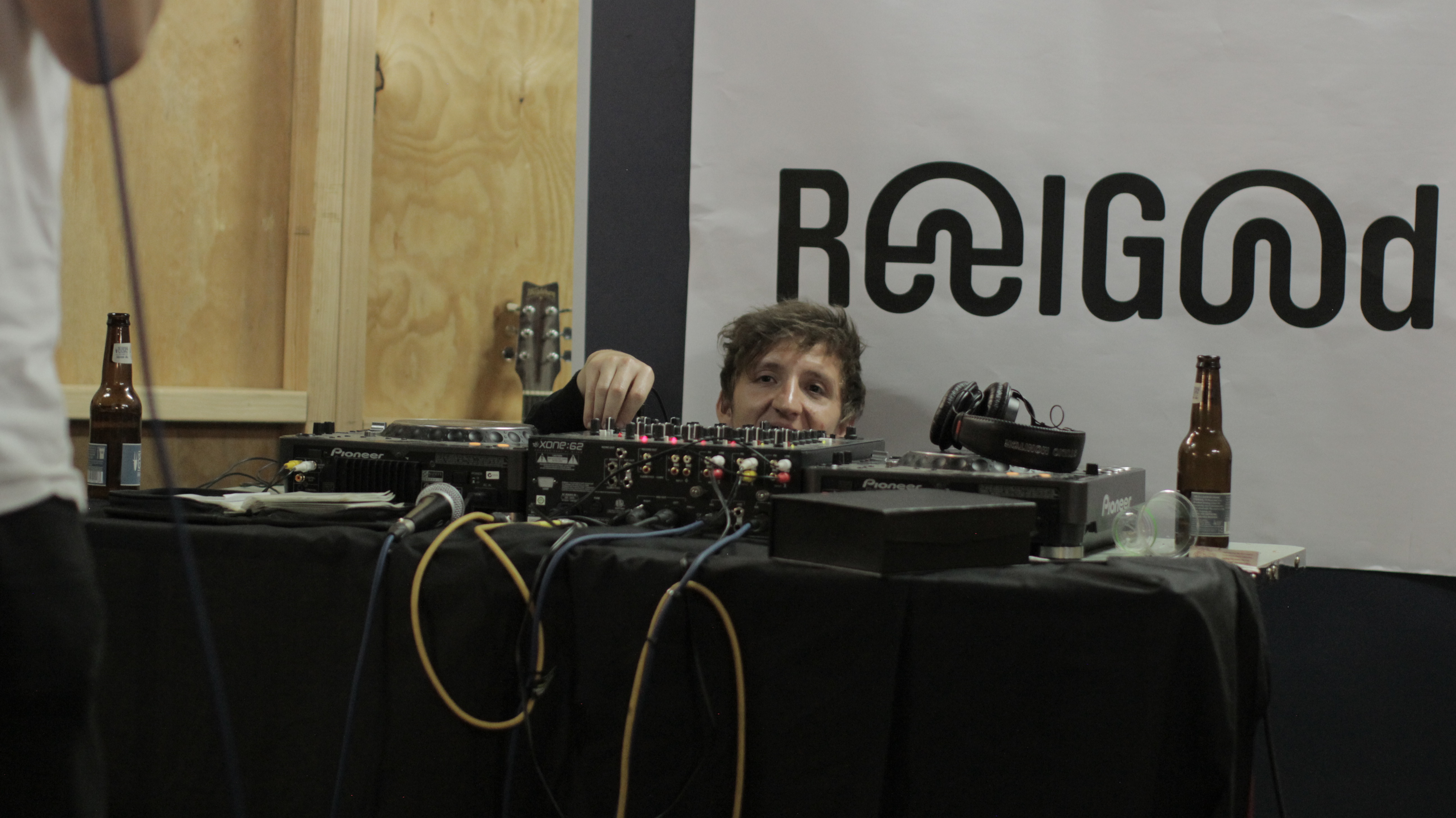 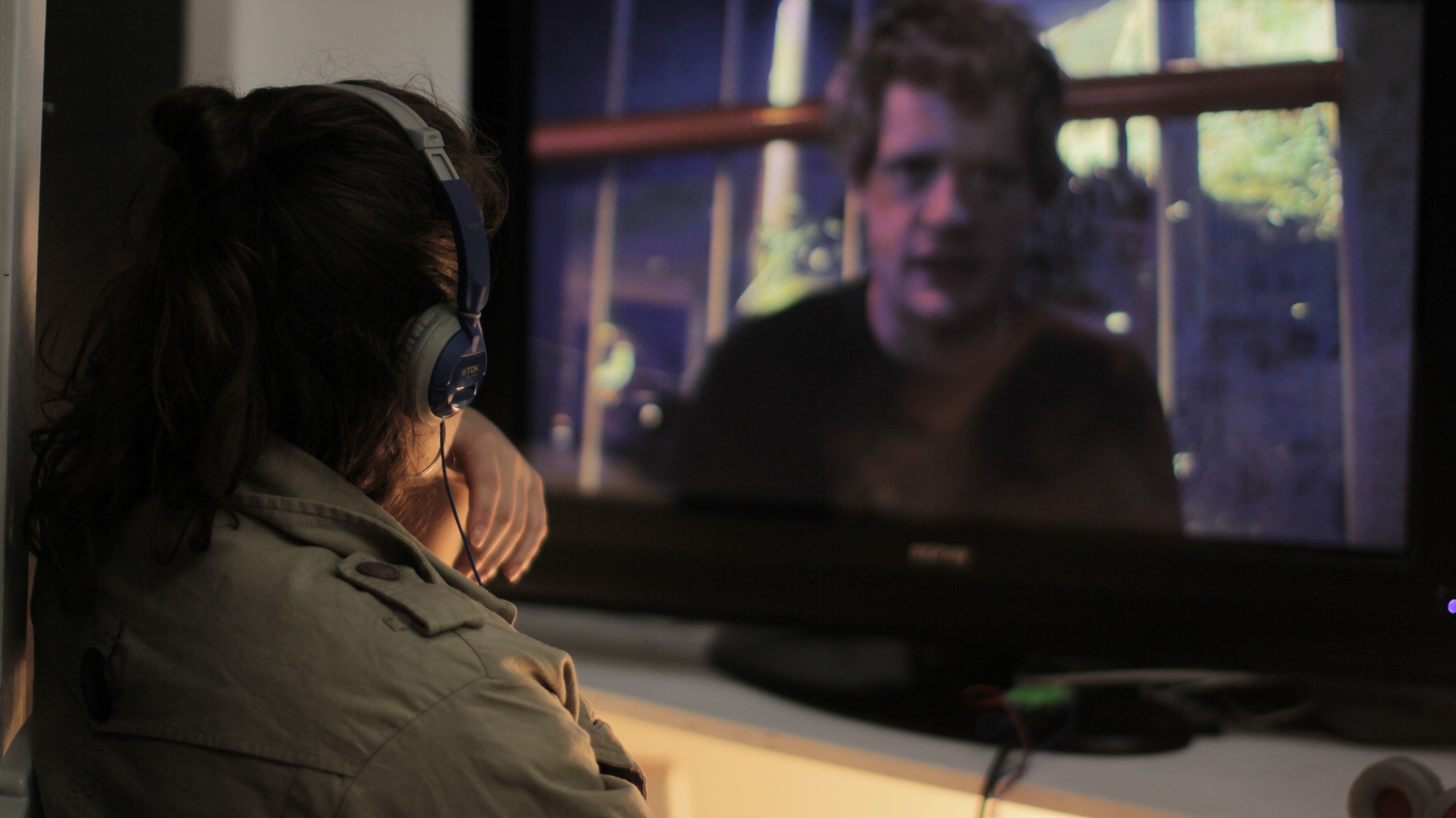 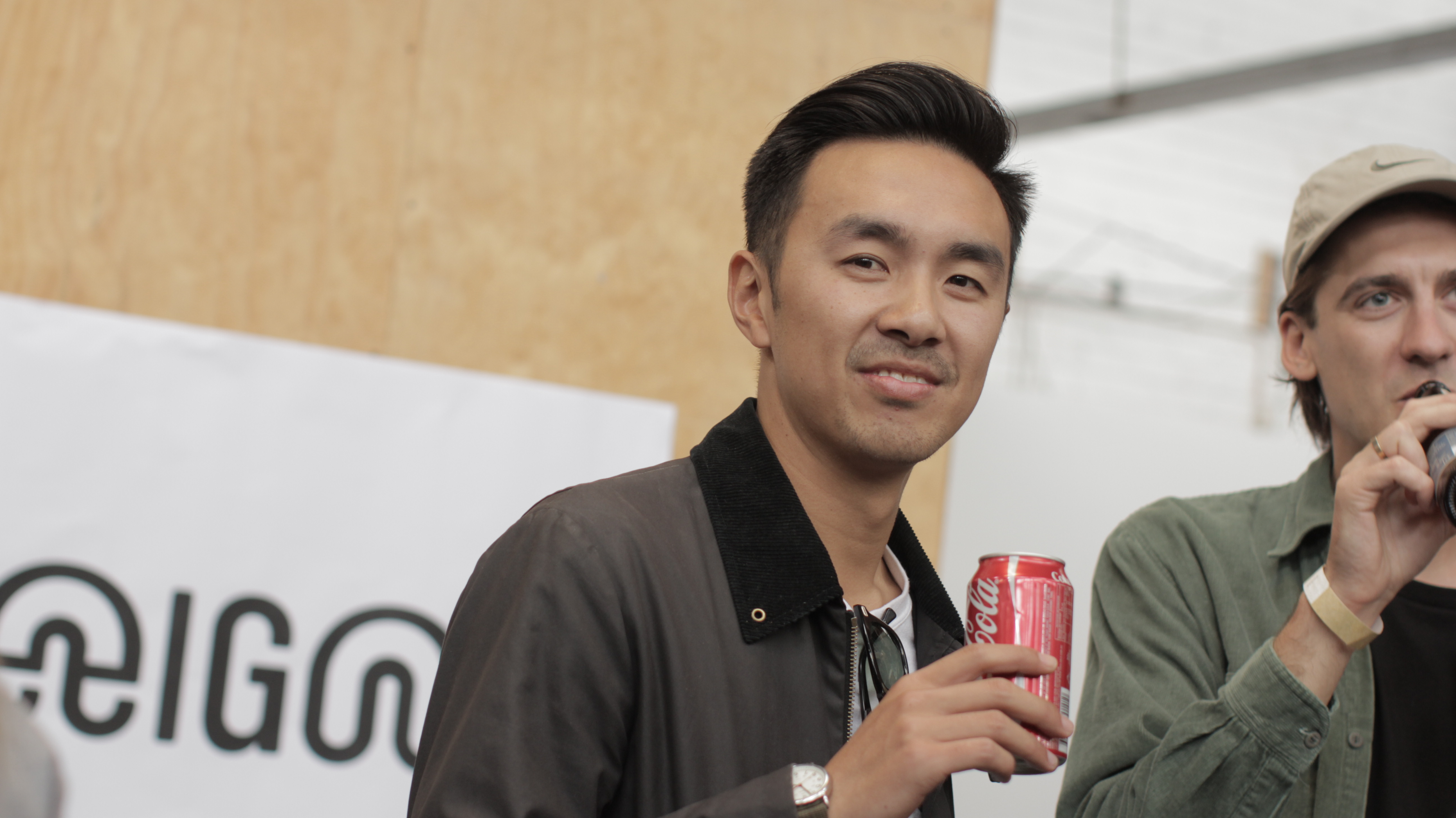 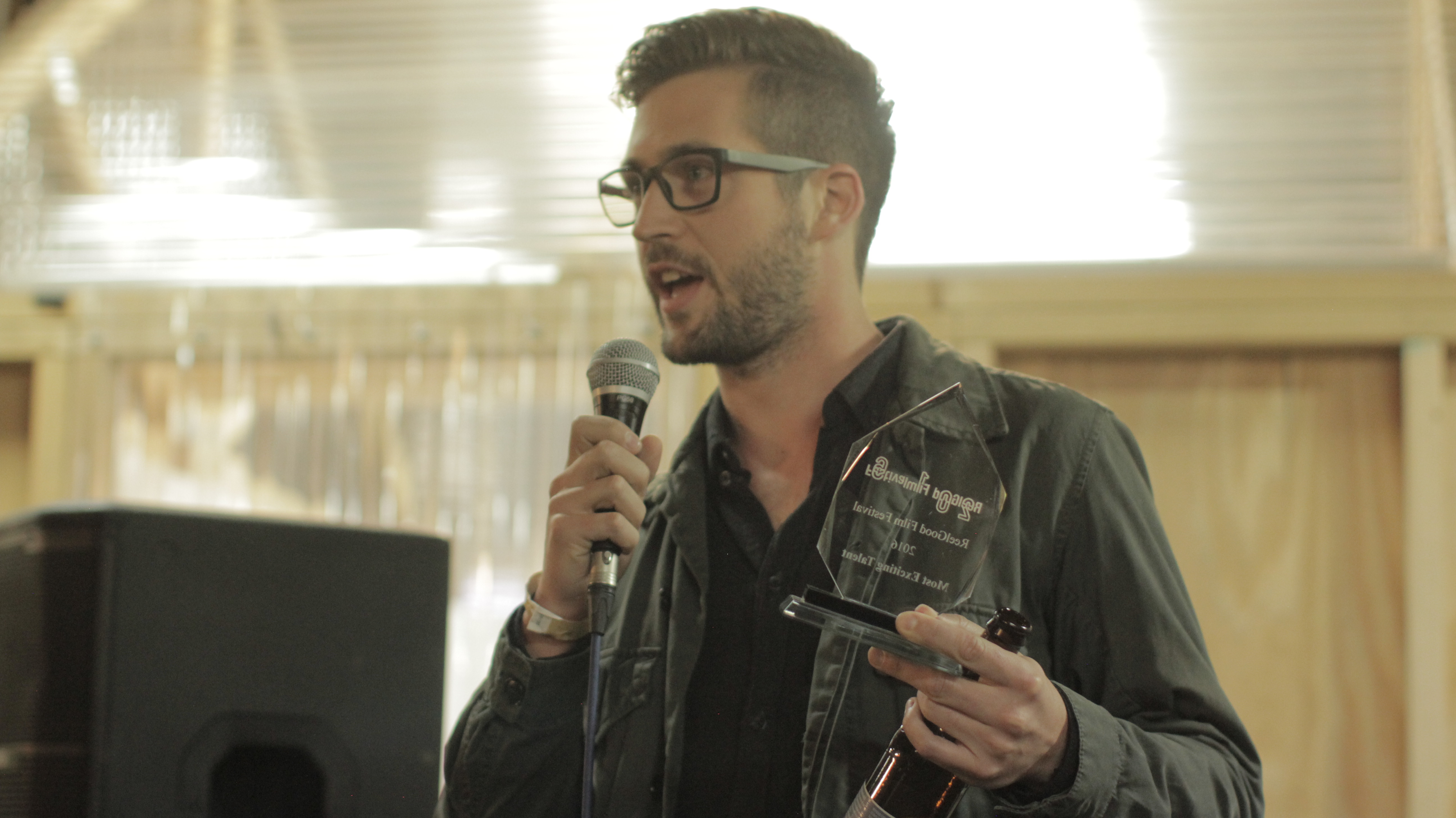