This is the fourth in a series of interviews with filmmakers selected for the ReelGood Film Festival, RGFF ’21. The festival will take place Saturday, 20th March at Lido Cinemas in Hawthorn, Victoria. 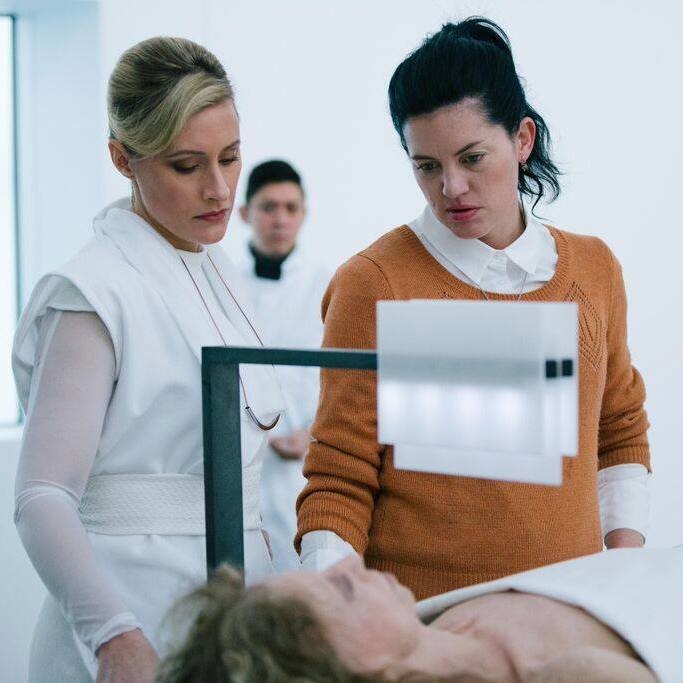 Film: OBJECTS OF MY DISAFFECTION

A pure love of film and all things dramatic led me to film school straight out of high school. Have been making a living and making it a part of just living life since then, creating works across all genres and styles.

For my work as a writer/director of narrative films I am influenced by my own life, emotional experiences, political and social beliefs and questions. I usually find myself compelled to create something then only realise watching it, finished, sometimes years later, what I was wanting to capture or communicate.

Sometimes the work is clearly and explicitly auto-biographical and the making of the film is a process of completing an era, documenting it, capturing it and putting it aside. There is a quote by Anais Nin “we write to taste life twice” and that rings very true to me.

I have also directed many music videos and dance films with quite stylised production design so I’m also drawn to spectacle and the sublime in imagery.

Authenticity, raw emotion, ambition in what the film is trying to capture or communicate. I am a huge believer in the ambitious failure and admire artists that aspire to do something unique even if it doesn’t quite get there. I also like stories that have a clear opinion and something to say. I’m more of a maximalist than minimalist 😉

I love re-creating reality. Especially on larger scale productions when you are working in collaboration with so many people, all pieces of a large puzzle. Working in unison as a team to bring something on a page into reality and living it as a moment in order to record it.  That feeling is incredible. It is also the same feeling I enjoy making documentaries, with a small crew. You work with real people to create scenes that illustrate their story, recreate their life in some way. 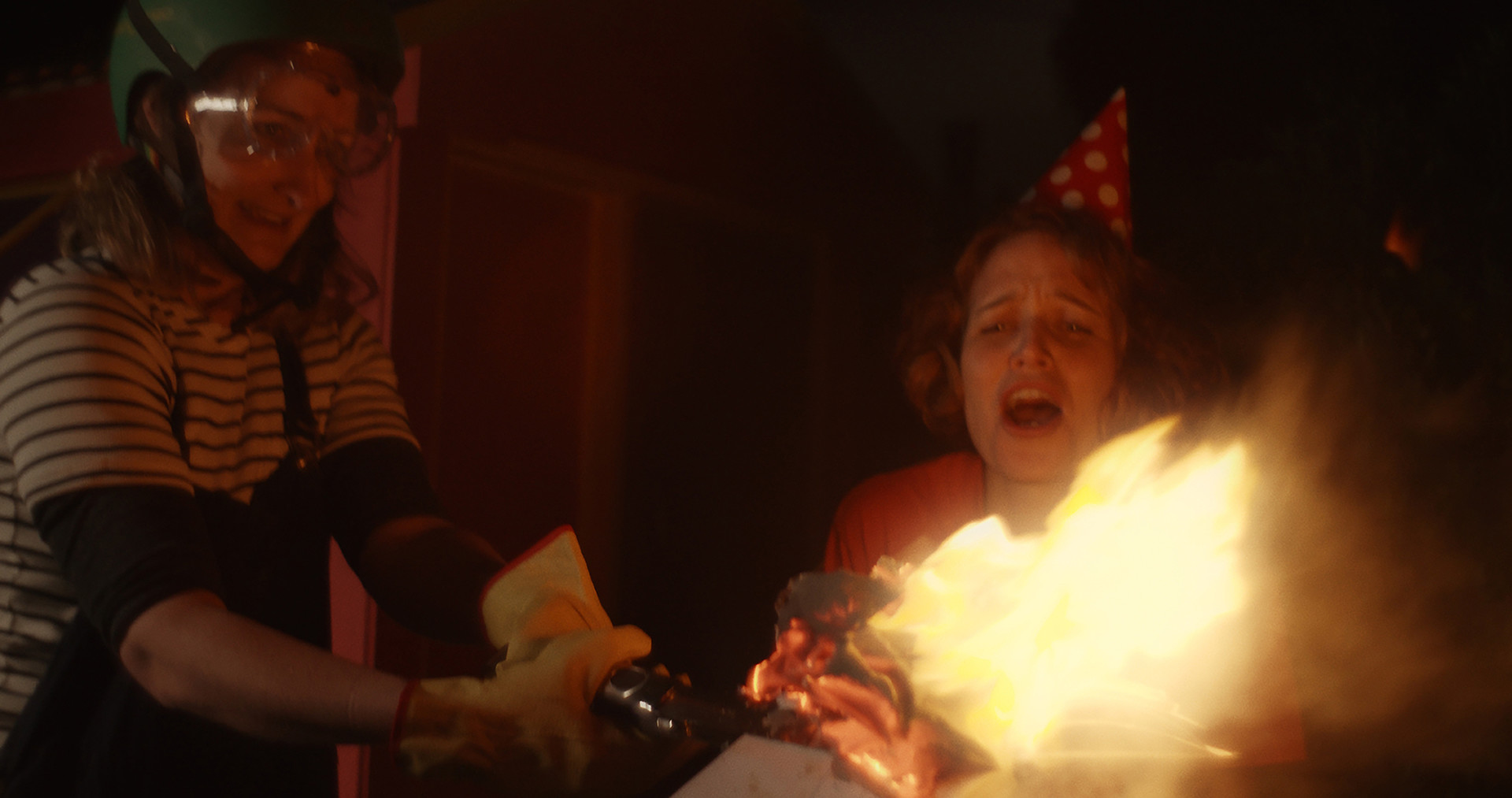 OBJECTS OF MY DISAFFECTION is auto-biographical. It began as a project in a screenwriting workshop with Michael Rowe (Leap Year, Early Winter). In the first class he asked us to tell three true, personal stories and he would choose which we should write as a feature script over 12 weeks. The idea was to encourage Australian stories that were grounded in authentic experience. He chose the story of my breakup with the father of my child. I later re-developed the feature into this short film.

In re-thinking it as a short work I wanted to find a way to capture just the emotion of that time. The chaos, cruelty, rage, sadness, and be really willing to be honest about my own experience. Also to make it funny, to make fun of myself, laugh at the absurdity of situations I found myself in.

I also wanted to blur the lines between fiction and documentary. I am an enormous fan of the hybrid drama/documentary form that we are seeing more and more now. The mixed media imagery in the film is often my own memories, such as images of my own daughter rather than the actress playing her. Also the red paint effects are meant to feel like me as the filmmaker reaching out from reality into this fictional piece and participating in the story and the feeling.

Most of the objects that are focused on in the film are the real thing. I collected and stored the real objects in order to destroy them on film. So making the film was really part of the experience of the real event in my life.

It’s all a hurdle! It’s challenging, relentless, life consuming, heart breaking, tedious, exhilarating and beautiful. I have spent a lot of my life and made so many of my friends (and enemies) through making films. Blood on the floor! When things go too well I feel I probably wasn’t doing it right 😉

I hope people continue to makes things no matter the obstacles, no matter the funding or being giving the approval by the gatekeepers. I hope that streaming is not the death of cinema but actually a development of that will lead to the creation of more work, more freedom for creators, more risk taking and allow for interesting work for niche audiences. I think the focus of diversity of creators and cast that we have seen internationally the last five years is fantastic. This is going to bring a lot of new stories and new voices into the world. And I can’t wait to watch!

Don’t wait for anyone to give you the green light. Just make films!

Sarah-Jane’s film OBJECTS OF MY DISAFFECTION will be screening at the ReelGood Film Festival at Lido Cinemas on Saturday 20th March. To see the full programme and buy tickets, visit www.rgff.com.au

To see out more of Sarah-Jane’s work, go to https://www.sarahjanewoulahan.com/