This is the first in a series of interviews with filmmakers selected for the ReelGood Film Festival, RGFF ’21. The festival will take place Saturday, 20th March at Lido Cinemas in Hawthorn, Victoria. 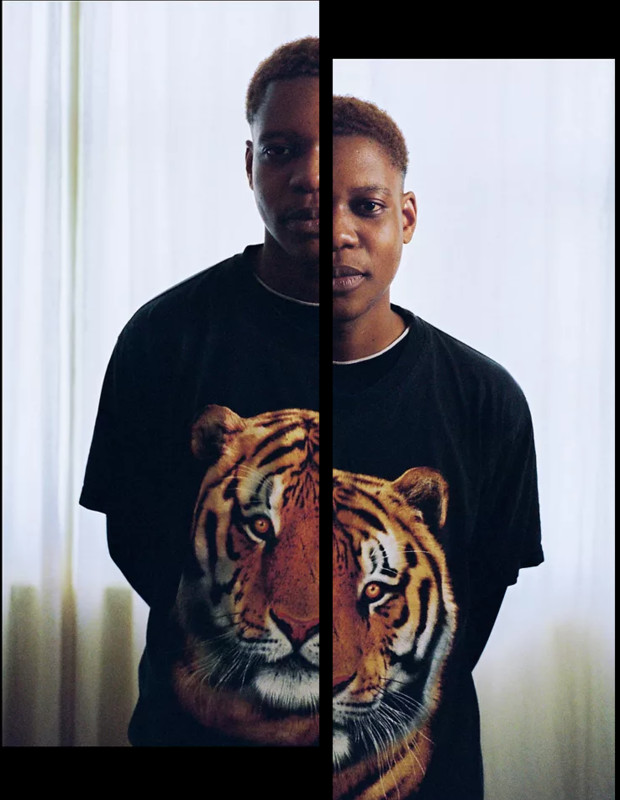 I was 19 and fresh from getting kicked out of home and really wanted to take pictures, but couldn’t afford a DSLR so I picked up a $5 35mm point-and-shoot from cash converters, and discovered the joy of taking images. For a year I was taking about a roll a week, printing my images and covering every inch of my bedroom with my favourite images. A lot of my friends now and then were/are musicians and my boy Nasty Mars was like “Hey Tig, you’ve been taking pictures of me for a while – what about making me a music video?” I collaborated with my girlfriend at the time and had the most fun I’d ever had making that music video. From then on a passion for the moving image started to grow – people messaged me asking to make them videos and I got a really cool videography assistant role with Ribal Hosn. And from then on I’ve taken film really seriously and it’s all I want.

My mum, Jesse Lane (cinematographer) and Barry Jenkins are my influences.

I think what makes a film great/memorable is the ability to genuinely evoke emotion – that’s such a difficult thing to do. I’m drawn to stories with imperfect protagonists that are simply trying the hardest they can like the rest of us.

Conceptualising, writing and re-writing with friends. I love building stories and re-arranging scenes and dreaming.

CHENGE is about the strength of mothers all around the world, that are willing to cross seas and leave everything they know to provide the brightest possible future for their child. It’s about celebrating the light at the end of the tunnel and creating something heartwarming when the world feels quite the opposite. This story is my immigration story from Zimbabwe to Australia with my mother.

I think one of the most difficult parts of junior filmmaking is coordinating a group of young people to all be available at the same time and collectively work towards one goal. What is also very difficult is achieving shots in the time allocated – it’s difficult knowing when to move on and what are the most important shots to tell the story you’re trying to tell.

All I want for the Australian film industry is to simply reflect the truth of the Australian demographic and it currently does not. Personally, championing black culture is so important to me, because most of my experience on earth has been quite the opposite. I want to be the black Australian filmmaker I wanted to look up to when I was 18. I want to put stories on screen that myself and my peers have been sharing for years.

My advice for young filmmakers is to look inside and harness your individuality by creating films that YOU want to watch, influenced by the unique set of experiences only you have had.

Tig’s film CHENGE will be screening at the ReelGood Film Festival at Lido Cinemas on Saturday 20th March. To see the full programme and buy tickets, visit www.rgff.com.au.