You’ve met the filmmakers, now meet the judges for tomorrow’s ReelGood Film Festival. Tickets for the morning and afternoon sessions can be purchased at https://rgff.com.au. 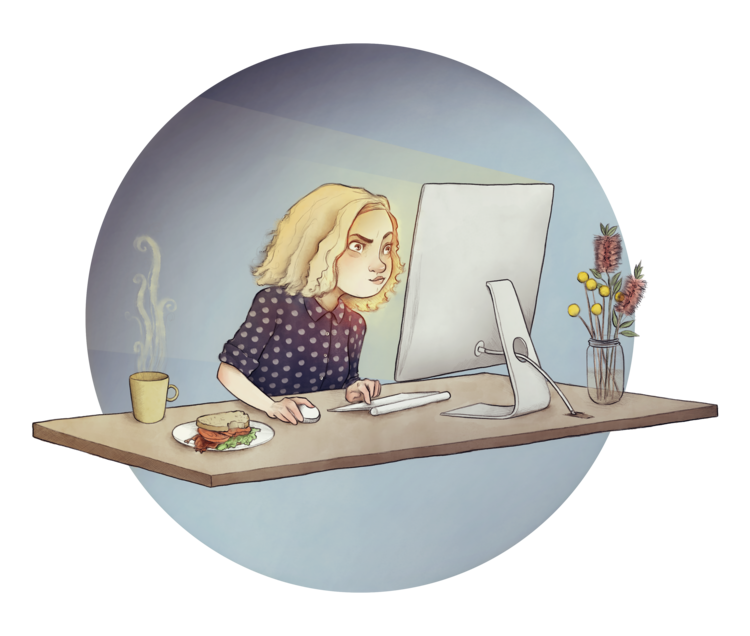 What’s your favourite project you’ve worked on and why?

Nothing compares to working on my first feature film, That’s Not Me. I was able to collaborate with some of my dearest and most talented friends – who put a lot of trust in me when I told them that I can do what I’m saying I can do – and it meant that the editing experience was relatively easy. The actual work was at times hard and frustrating, because not every puzzle can be easily deciphered. But, having a friendship beforehand meant the director and I already had a conversational shorthand, so we rarely encountered a problem we couldn’t solve. I was also able to explore and play and develop my editing skills in a safe environment, because we weren’t really constricted by time or delivery dates. That’s the perk of working independently, outside the system.

Technically, Minari is a 2020 film, even though I saw it at a preview screening in February of this year. So, can I pick that? Because I loved it so much! It was gentle and warm and poignant. The characters and story were truthfully written, the slow build drama never felt forced, and the delicate music plucked at my heart strings, without being mawkish.

But, I have to give an honourable mention to Saint Maud because I love horror, and this psychological terror was utterly disturbing and tense throughout.

Honest characters, always. That’s really all that matters to me. You can have characters do outrageous things if the motivation is real. If the characters or writing feels forced or unnatural, the story flops.

What two filmmakers/artists would you love to see collaborate? What would they make?

Me and Damien Chazelle – Whiplash 2.

What are you hoping to see in the RGFF2021 programme?

I’d love to see more horror films. Short films can be difficult to make in the best of times, and effectively building enough tension in a horror short is especially difficult. But, that’s what I’d like to see! More interesting and dramatic tales told through a horror lens. 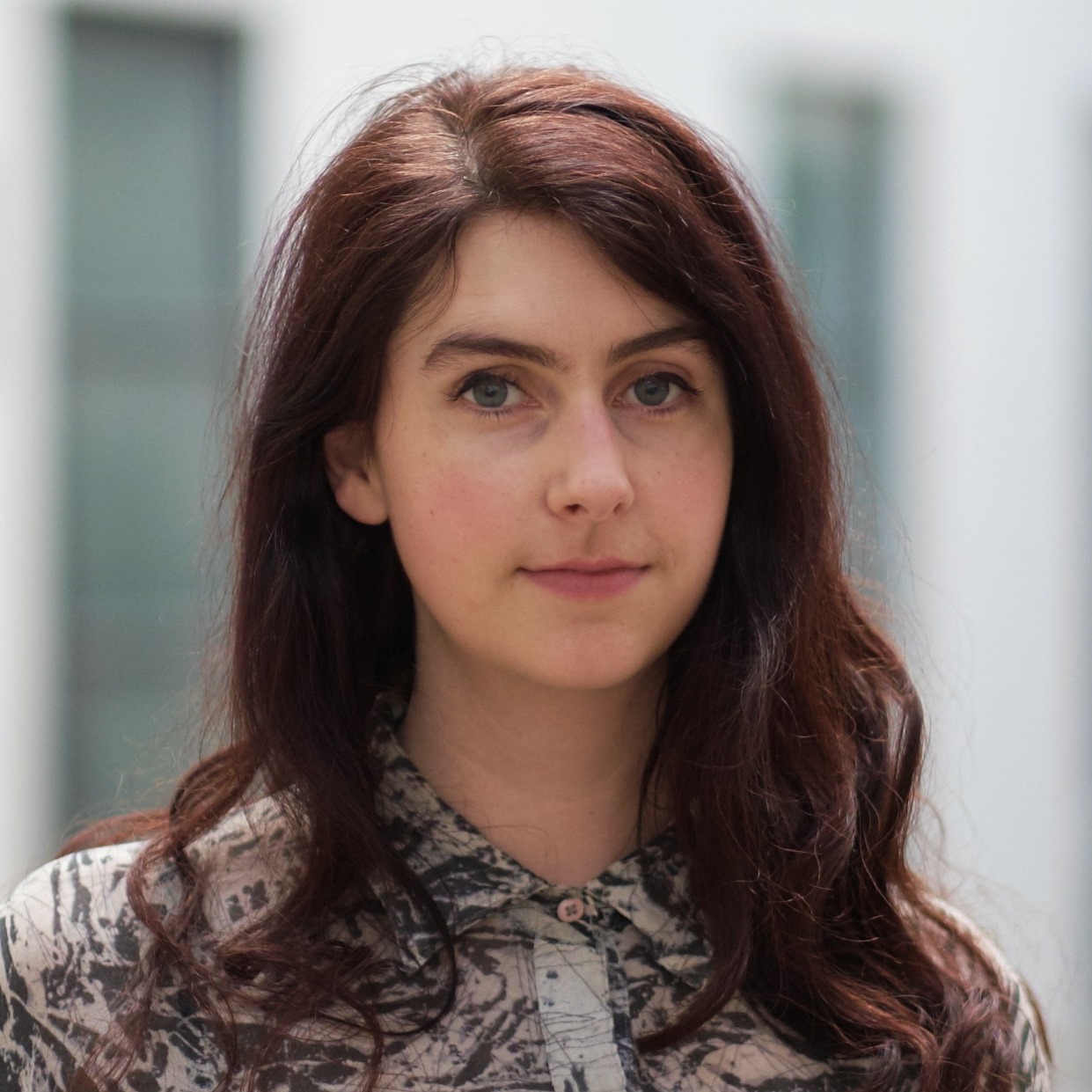 Hard to choose. I really enjoyed Boys State. In terms of subject matter, it focuses in on a seemingly small story, but it’s a perfect microcosm of what is happening in the US more broadly in politics. I like when documentaries are able to reflect big topics through a more tangible, human story.

I’m always excited to watch films that offer me a new point of view, whether that be through story or form. Not to say that I don’t love more traditional films, I do! But when a film is pushing new boundaries with its form, or brings a unique perspective – they are the films I find myself still thinking about months later after watching. The Rider and The Florida Project both come to mind as having that extended state of processing for me.

What two filmmakers/artists would you love to see collaborate? What would they make?

I’m disappointed I’ll likely never get to see Jodorowsky’s Dune, but for now I’ll settle for Denis Villeneuve’s version with Hans Zimmer composing. I’m here for any 50s/60s/70s sci-fi literature adaptations – even if they’re mediocre. And while we’re on the topic, the 1997 film Contact needs a TV series remake set in present day.

What are you hoping to see in the RGFF2021 programme?

Melbourne is home to some incredible filmmaking talent, and I hope to see films from some emerging new talent I’ve never come across before. 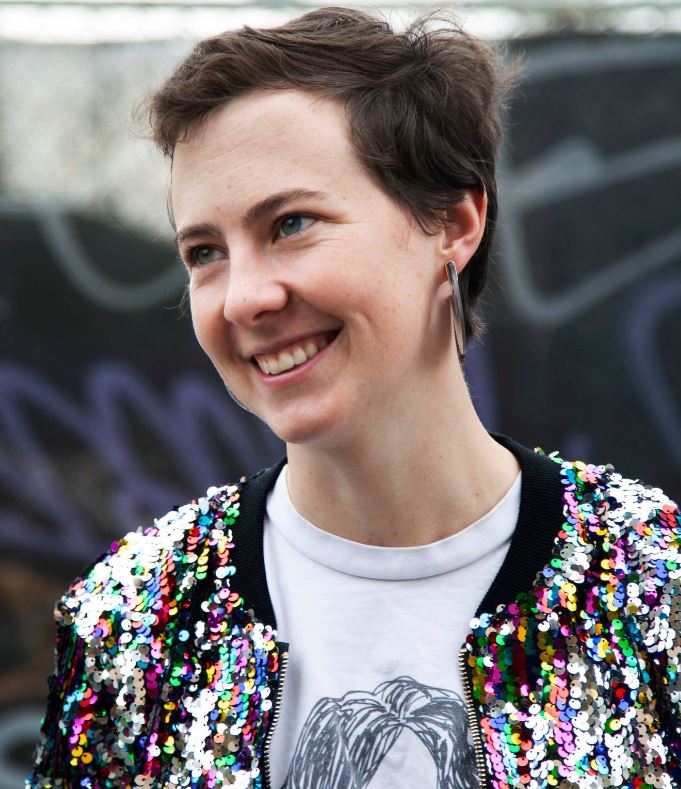 What’s your favourite project you’ve worked on and why?

I’ve worked on so many amazing projects! Most recently Retrograde for the ABC, which I loved just because it was so fast and clever and happening in lockdown. My favourite project I’ve produced would have to be Dances, an experimental short commissioned by the ABC and Screen Australia that Ramon Watkins directed back in 2017.

I only saw one film in the cinema in 2020 and it stuck with me – The Assistant, by Kitty Green. A really incredible exploration of the crushing, insidious nature of misogyny and abuse in the film industry. Not an easy watch but a necessary one, and so beautifully performed and directed.

I’m drawn to stories that are smart and surprising – anything that pulls out the rug from under me, or does something I don’t expect. And I don’t mean a Tropfest style ‘twist’ at the end – just something that approaches the world in a way we haven’t already seen a hundred times. I like stories that treat all of their characters and themes and ideas with respect and care, too – I can’t care about it if the filmmakers don’t, too.

What are you hoping to see in the RGFF 2021 programme?

Hoping to see some shorts that really surprise me in the way they approach the format. Short films I think are not supposed to be just moments from feature films – they are their own medium, and I get excited when I see a story that is perfect for the format. Hoping to see some shorts that play with genre, and hoping for stories from voices I haven’t already seen in film festivals plenty of times before, too.