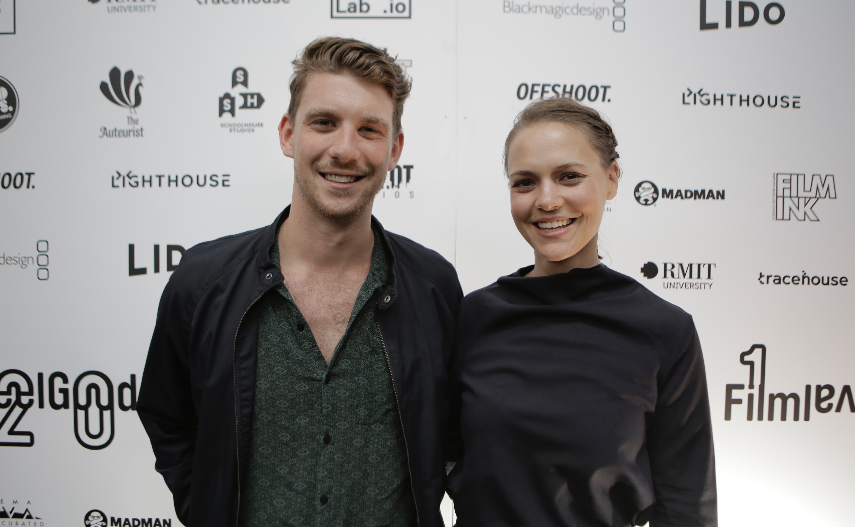 In March 2019, at the Schoolhouse Studios in Collingwood, The ReelGood Film Festival will be screening a horde of the best films that Melbourne has to offer. We’ll also be playing tunes, sinking tins, eating food and socialising with all of the good people.

Embarking on its sixth year, The ReelGood Film Festival is on ongoing celebration of Australian cinema, redefining of the film festival experience. Removing the barrier between the film, the filmmaker, the festival and the audience, RGFF is a platform for the Australian community of filmmakers and talent to be recognised across the country. 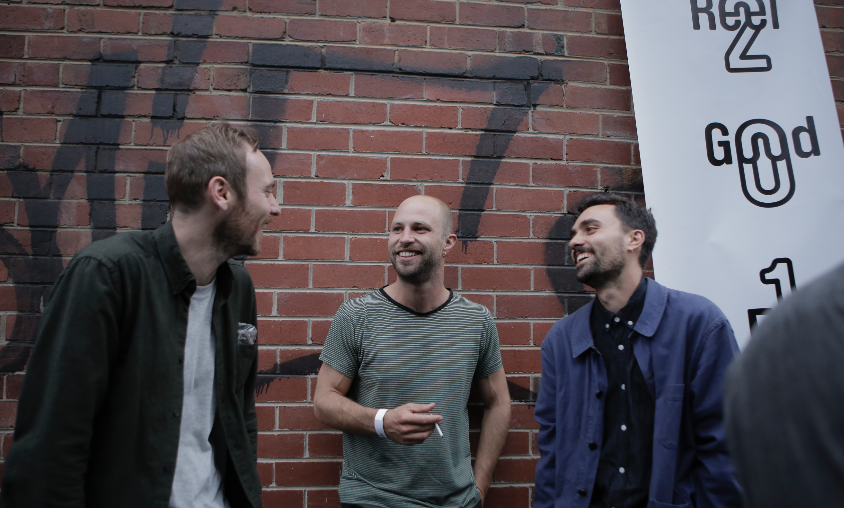