This is the fifth in a series of interviews with filmmakers selected for the ReelGood Film Festival, RGFF ’21. The festival will take place Saturday, 20th March at Lido Cinemas in Hawthorn, Victoria. 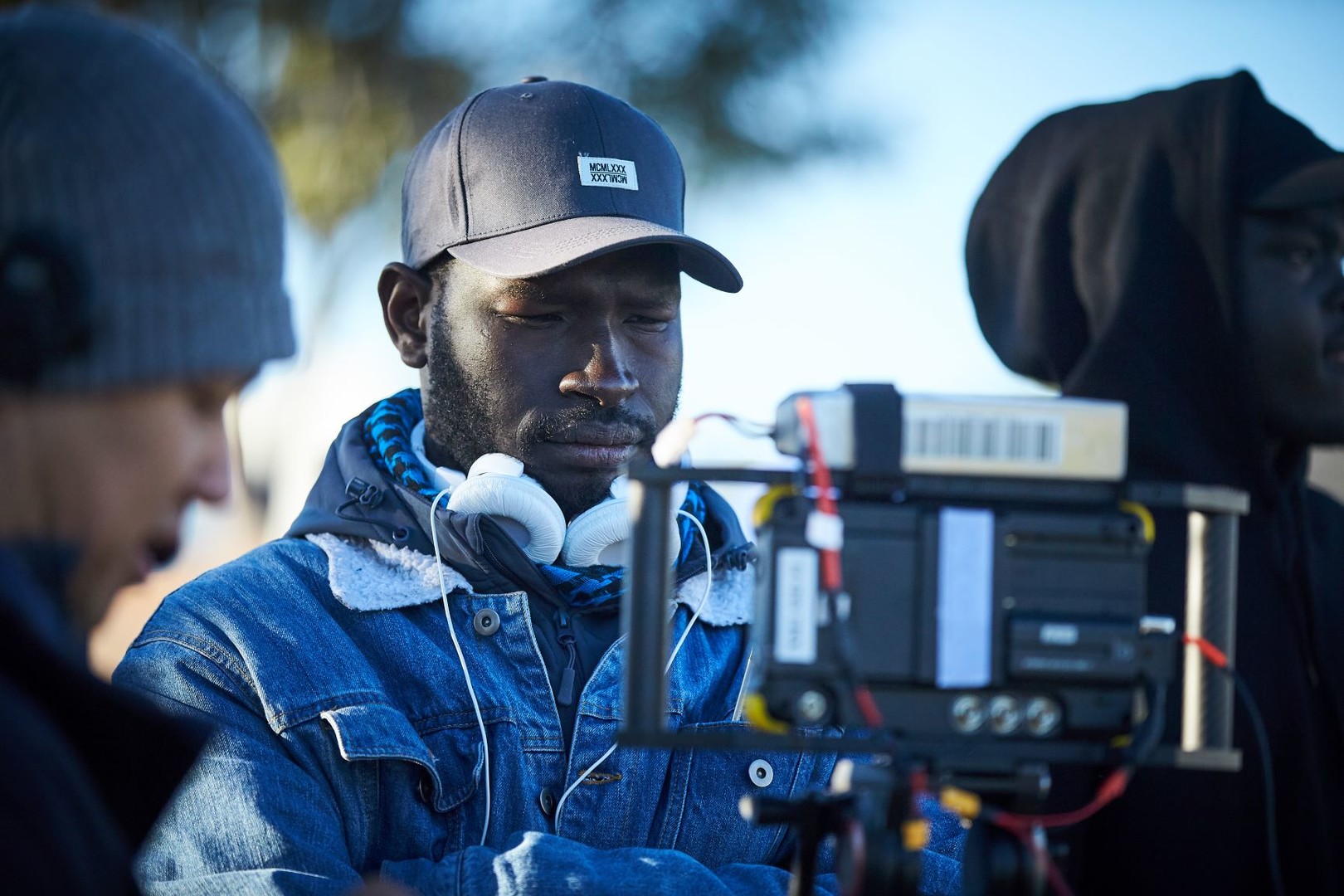 My first interest was went I was three years old. When I first saw a TV in 1991, I thought to myself I got to find a way to get in, and it took me about 27 years to do that. In 2006, I wrote and directed my first short film as part of African Australian stories, and it was amazing and I’ve wanted to do more since …

Gadalla Gubara was a Sudanese cameraman, film producer, director and photographer. Over five decades, he produced more than 50 documentaries and three feature films. He was a pioneer of African cinema, having been co-founder of both the Pan-African Federation of Filmmakers (FEPACI) and the FESPACO Film festival.

What makes a film a great memorable for me is having a perfect synergy between the talent in front of the camera and the magic of the makers behind the scenes, when they come together with one mind, one heart, there is a potential for the film to draw a memorable moment, because a lot of those went into the story, direction, DOP, editing, music, sound tracks and the talent in front of the camera.

I enjoy hearing the sound of a new born idea, I enjoy development of the story, that’s one element I do enjoy. 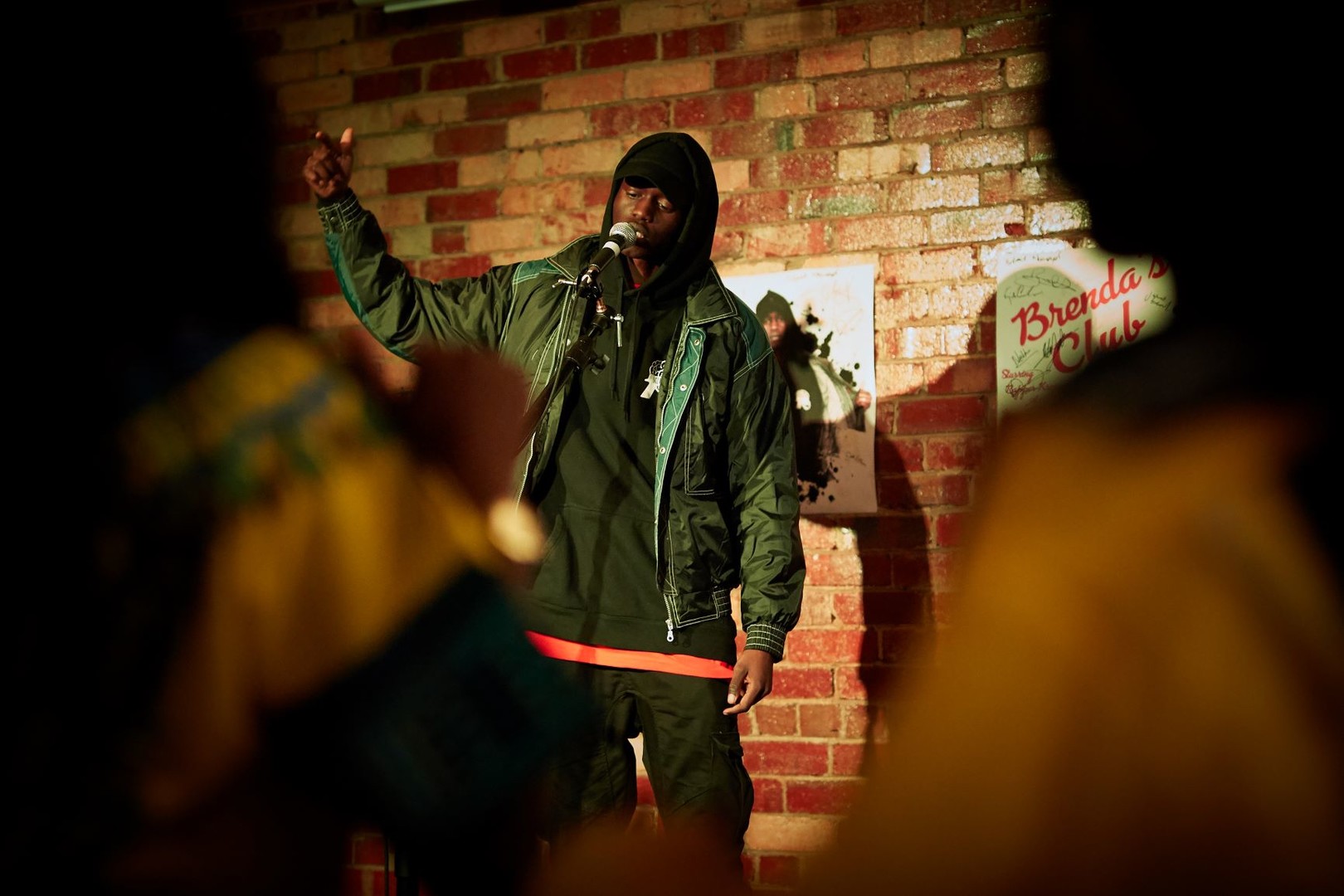 I did an eight-session workshop over school holidays to give young people something to do. Also I saw that we were attacked in the media, and I said to myself that I will give young people tools to do storytelling, script writing and pre-production that will lead to production and producing a short film that you will be proud of. Let’s flip the script, and I reached out to our producer, John Hipwell, together with city of Wyndham and Creative Vic, to give us a chance to make this film come to life. I thank them for that and also to ReelGood Film festival to be able to showcase this film here at home in the west, thank you. The importance is to tell our own stories and show a side the media don’t see.

Finding funding is my biggest hurdle but it doesn’t stop me from creating. But it can kill my ideas, or my ideas died in the pen before they’re written. But I will keep writing and I want to make the west, Melbourne, my community proud. I want to give something back that gives hope, makes people laugh or cry to see themselves or just enjoy the art of filmmaking.

I see changes coming in the future of Australian filmmaking and I was part of that change through Sunshine, Hearts and Bones and future projects … there’s a big network in Australia so I’m seeing something great some ways ahead.

My advice would be find something you want to change in the world and make a film about it, it could be fixing your backyard or imagining a superhero flying. Just pick up a pen write it, share your idea and when someone says I love that idea, you’re GOOD.

Ez’s film ROAD.DOGS will be screening at the ReelGood Film Festival at Lido Cinemas on Saturday 20th March. To see the full programme and buy tickets, visit www.rgff.com.au

To see out more of Ez’s work, go to https://www.ezeldindeng.com/