This is the third in a series of interviews with filmmakers selected for the ReelGood Film Festival, RGFF ’21. The festival will take place Saturday, 20th March at Lido Cinemas in Hawthorn, Victoria. 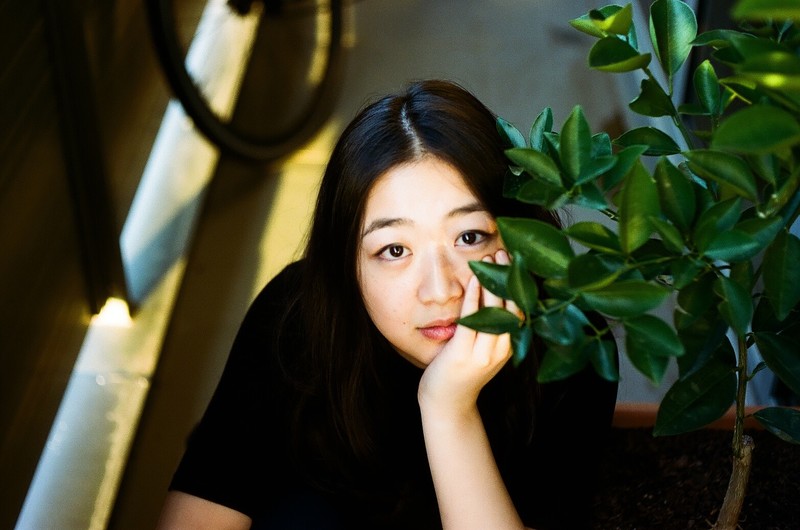 I actually initially wanted to be an actor when I was a little kid. I would see performances on television, in dances and musical theatre and would be absolutely mesmerised, always thinking “I wish I could do that” or “I wish that were me.” Though, even as young as I was, I had some kind of awareness that people who looked like me didn’t do that here, so I thought, if I can’t be in front of the camera, there’s nothing stopping me from being behind it. As I’ve gotten older, I’ve definitely developed a deep love for filmmaking itself — I love being in control of what stories I tell and how I tell them. Luckily, the cultural landscape has dramatically shifted in the last ten years, which has allowed me to realise my dream of being a writer/director/actor.

I got started in filmmaking by desperately applying for any and every film set position on StarNow and found myself on my first set when I was 15 with no connections or experience. I then paid my own way through film and acting school. I really appreciate everyone who has been generous and patient with me through every step of my career.

My main inspiration for the content I create is simply my lived experience. I try to draw from aspects of my life and identity where I’ve felt really alone, and I hope that by sharing whatever that may be, it may help someone who is going through the same thing. I find the experience incredibly healing and cathartic. A quote that really resonates with me is that “the job of an artist who wants to create ‘original’ work is to identify the void and fill it.”

I’m most stylistically influenced by an array of my favourite films, a lot of which are independent productions. I really do believe independent filmmaking is at the forefront of style and storytelling.

Some filmmakers I admire include Noah Baumbach, who has an incredible talent for writing dialogue that is at once super entertaining and yet also incredibly real and relatable; I also appreciate how efficient and deliberate David Fincher is with his storytelling; and lastly I love Sofia Coppola’s ability to capture a certain mood and atmosphere, as well as how her films are more thematically driven than by a fast-paced plot.

The films that have made a significant impact on me are stories that tap into something deeply human and teach you something about yourself and the world. They aren’t necessarily films that are all spectacle and bells and whistles. I find that I’ve always been drawn to simple and efficient storytelling. I love Room (2015), Gone Girl (2014), Ex Machina (2014), Frances Ha (2012), Short Term 12 (2014), just to name a few.

I just love story – so I love writing and I love acting. I find writing so rewarding, and I love the adrenaline and vulnerability that comes with being in front of a camera. 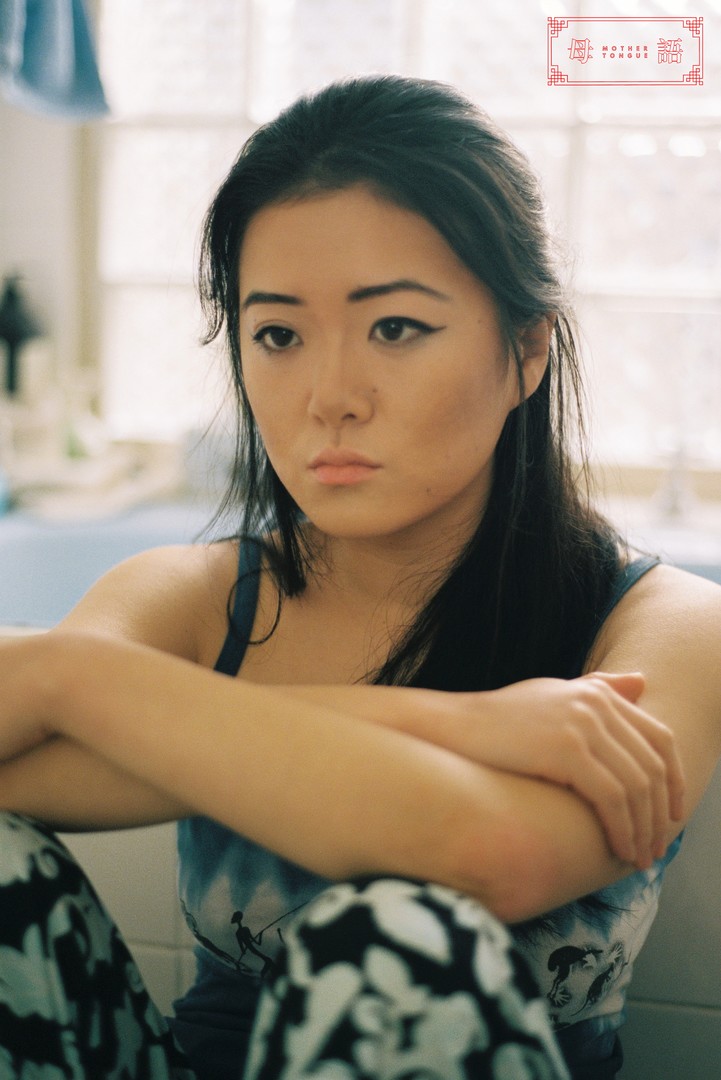 MOTHER TONGUE is inspired by my experience growing up as an Asian Australian in the 2000s. What I love most about MOTHER TONGUE is its hopeful ending. We’re currently so inundated with bad news that it becomes fatiguing, and so it was really important to me that audiences would leave MOTHER TONGUE feeling reflective and reassured that there’s a light at the end of the tunnel. I think the most interesting element of MOTHER TONGUE is that it focuses on the complex internal battle to feel proud of who you are and where you come from, and the way that manifests in Jane’s relationship with her sister and ma. I also love exploring generational and intersectional characters, and I like how my film about cultural backgrounds doesn’t focus on external forces or let them be the driving force of conflict and antagonism.

The biggest hurdle myself and other budding creatives face is the financial burden of funding your creations whilst also supporting oneself. The arts are the lifeblood of our modern existence, yet are constantly overlooked when it comes to federal, state and university funding. We also need to be paying our creatives a fair wage and we’re in desperate need of more wage transparency within productions. I’ve witnessed a lot of exploitation in this industry and it’s something we need to tackle from the inside.

Other than that, I actually often think about how lucky I am to be a creative right now, in a time when we talk openly about gender, racial and socioeconomic inequality and other injustices. I’ve been blessed in that I’ve only ever felt supported and encouraged by my peers and mentors while pursuing this path. I’ve made sure to surround myself with the right people throughout my career so far; it isn’t just a happy accident that I have such a supportive network around me, it has been a conscious creation.

I hope audiences continue to support and show enthusiasm for the local arts industries and the content that is created on home soil, as it will lead to more opportunities for creatives. I also hope Australia (and the industry at large) continues to celebrate high-quality, representative storytelling, which will only increase the demand for more to come.

I want you to know that I am constantly gaining and regaining the resilience and confidence to continue pursuing this work – it ebbs and flows. There is nothing comfortable about pursuing a creative career so you must be prepared for this reality. I was petrified when I began but I’ve found that it is only by doing something that seems scary that it will become less scary, and the unhappiness of trying and failing is a different unhappiness to that of not having tried at all. You’ll probably fail a couple of times along the way, but that’s okay because your only job is to learn from your mistakes and fail better next time. Best of luck and work hard! Love, Jess.

Jessica’s film MOTHER TONGUE will be screening at the ReelGood Film Festival at Lido Cinemas on Saturday 20th March. To see the full programme and buy tickets, visit www.rgff.com.au