This is the eleventh in a series of interviews with filmmakers selected for the ReelGood Film Festival, RGFF ’21. The festival will take place Saturday, 20th March at Lido Cinemas in Hawthorn, Victoria. 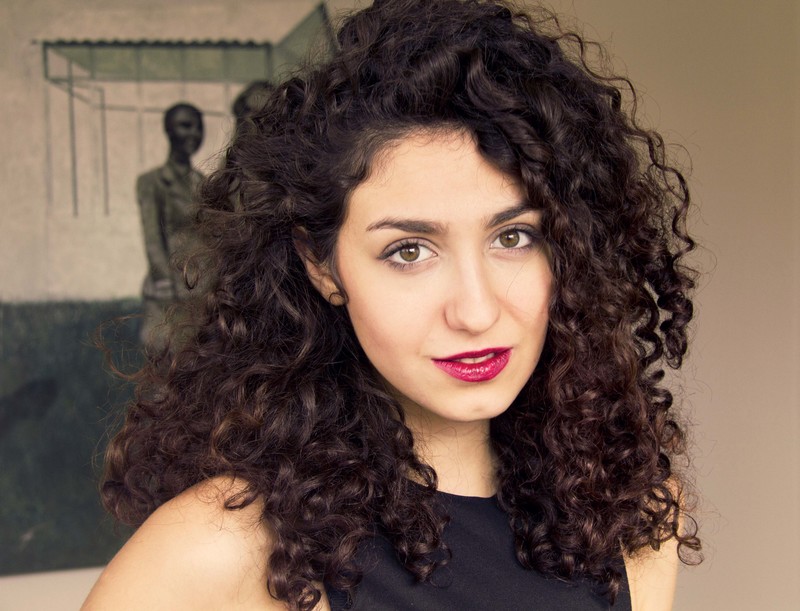 Cinema is the combination of all my favourite fields in art so I simply fell in love with it!

Kiarostami definitely had a big influence on my style. Lee Chang-dong, Apichatpong Weerasethakul were the other two filmmakers who had inspired me.

I am mostly drawn to the movies that are not black or white, they fall into the gray area. They ask a question and they don’t give an answer. Most of the time these movies stay with you for weeks or months or years?

Developing a script and an idea to a concept that could communicate with the audience. Plus, creating a family with the cast and crew on set. It’s a wholesome feeling. 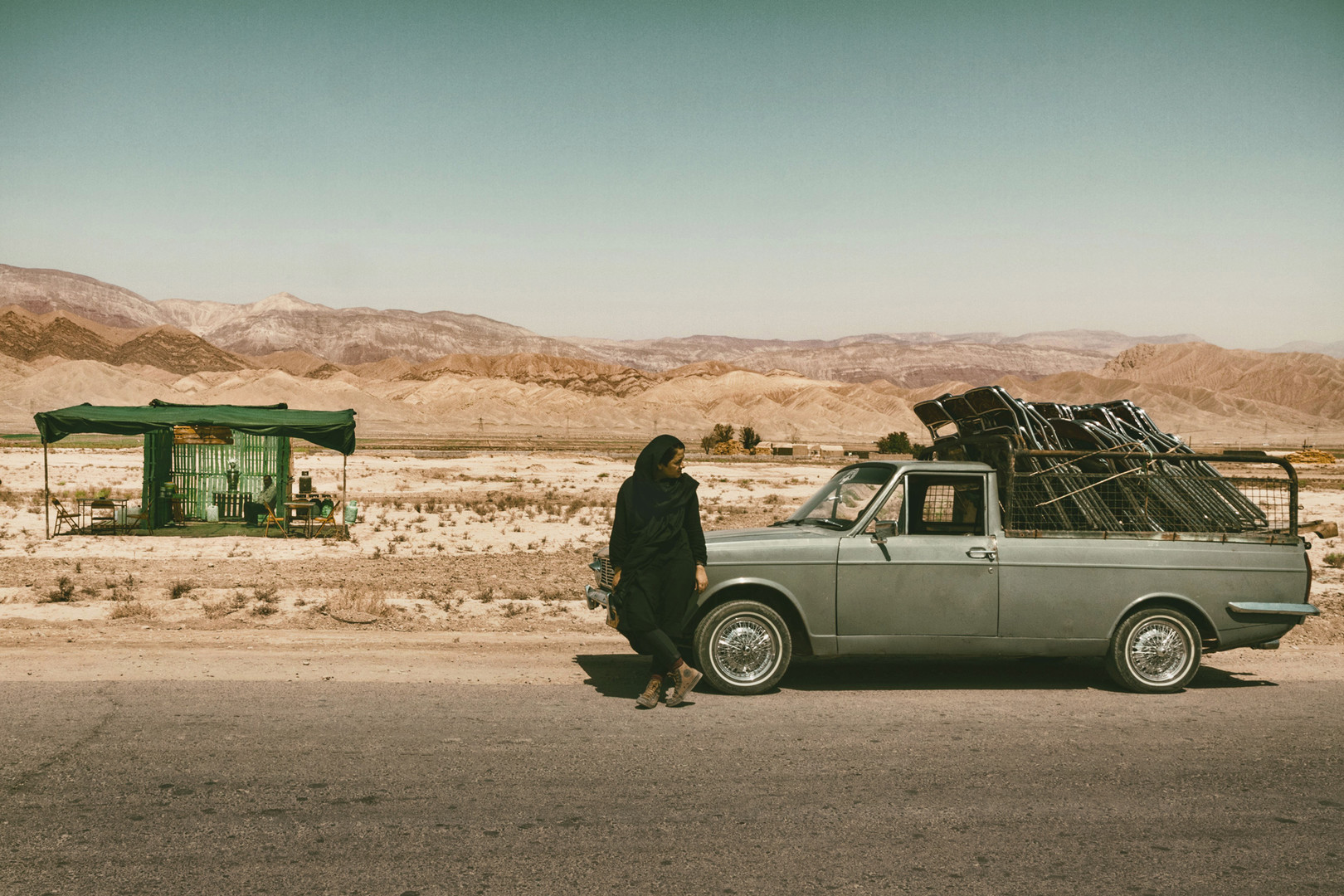 PASSAGE is a short film on losing my beloved grandmother. I was struggling with the writing structure when my tutor, Sue Brooks, gave me the best piece of advice. She said start reading Persian Poems and don’t look for a structure, just write from your heart.

Oh well, bureaucracy, filling out papers. It’s not a pleasant part of filmmaking but it’s a vital one.

I am looking forward to a more diverse and creative perspective towards filmmaking in Australia.

Trust your gut feelings! If you wanna be a director try different skills and also the cliché piece of advice: don’t limit your imagination.

Kimia’s film PASSAGE will be screening at the ReelGood Film Festival at Lido Cinemas on Saturday 20th March. To see the full programme and buy tickets, visit www.rgff.com.au