This is the last in a series of interviews with filmmakers selected for the ReelGood Film Festival, RGFF ’21. The festival will take place Saturday, 20th March at Lido Cinemas in Hawthorn, Victoria. 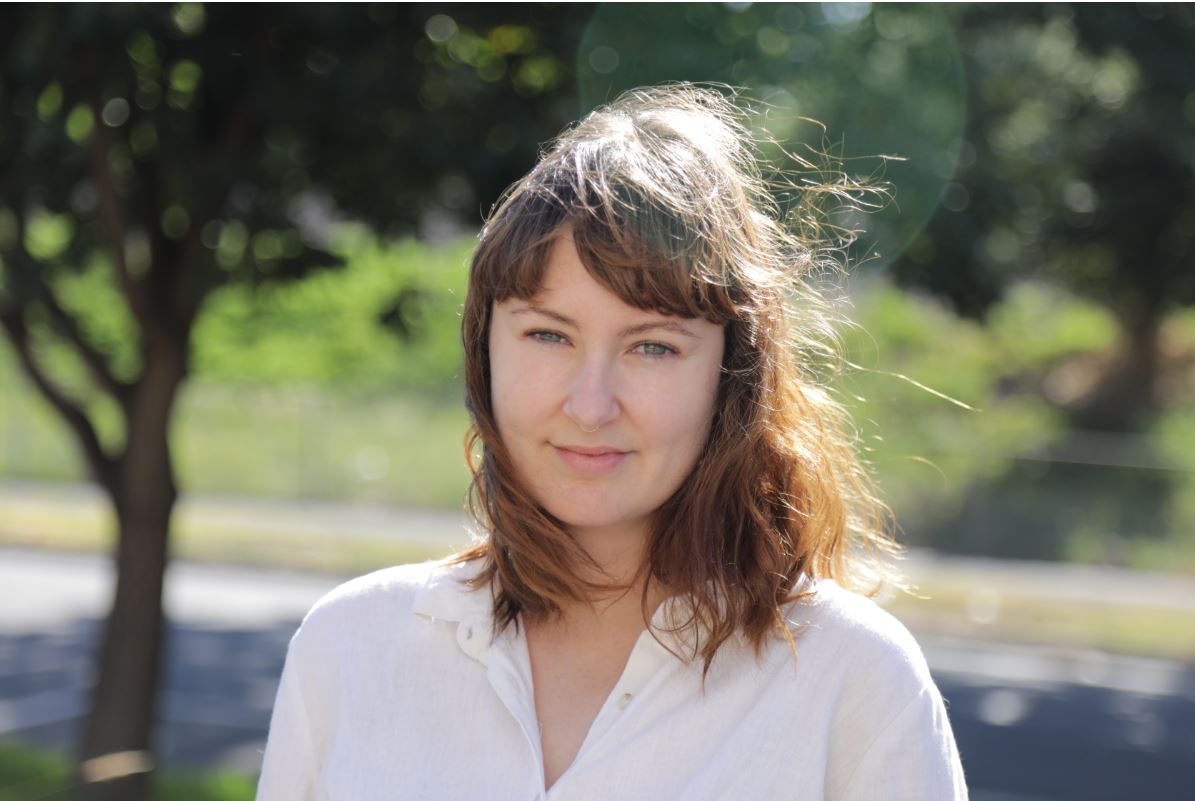 I’ve always been interested in writing and storytelling, since a very young age. I completed a Masters of Screenwriting at VCA back in 2014, and then spent a few years focused on writing before I returned to VCA to complete a Masters of Narrative Film and Television in 2018.

I am hugely influenced by the work of Lynne Ramsay – in particular her use of sound design in films like Morvern Callar. I’m a huge fan of directors like Ken Loach, Andrea Arnold, Ava DuVernay, The Dardenne Brothers and Céline Sciamma. I love the way their films create discussion and change, and I love their methods of working with non-professional actors.

I’m often drawn to performance – which is why I find non-actors so intriguing.

I’m also often drawn to stories that are making a social or political statement. If you can engage someone in a character, where they connect to that person and go on a journey with them, but finish the film being fired up about an injustice or issue, I think you’ve made an amazing film.

Writing. I definitely see myself as a writer first and foremost.

RARE BIRDS is my graduate film. I wanted to make a film exploring trauma, and how complex and difficult it can be to connect to yourself following a traumatising experience. I also wanted to highlight how police/justice systems can often be re-traumatising for victim-survivors of sexual assault. The idea was developed a lot with my dear friend Nkechi Anele, who plays Nifa in the film.

For me, the most interesting/important aspect is the celebration of self-connection – reclaiming your body, pleasure and power in any way possible.

Filmmaking is exclusionary because it is expensive. To make a film, you need time and money – these are the tools of the privileged. That bothers me a lot and has been a challenge for me. As a kid I never thought I would be in the position to be able to afford to go to uni and make films. Accessibility is such a hurdle, and something I am really passionate about changing.

I want filmmaking to be accessible. I want people to be able to have a platform to tell their own stories, not have someone else tell them. Things seem like they are improving but we have a long way to go, and socio-economic status is one of the biggest hurdles to pursuing a career in film in this country. That saddens and infuriates me, because we are missing out on experiencing and learning from some really brilliant stories.

Pursue the stories you care about. Working on a project is like a long-term relationship – you have to really love it to keep it alive. Stick with the stories you are in love with, even if it seems like they’ll never get made. Celebrate other people’s successes and be supportive. Create space for others.

Melanie’s Film RARE BIRDS will be screening at the ReelGood Film Festival at Lido Cinemas on Saturday 20th March. To see the full programme and buy tickets, visit www.rgff.com.au