Here’s something to cheer you right up. 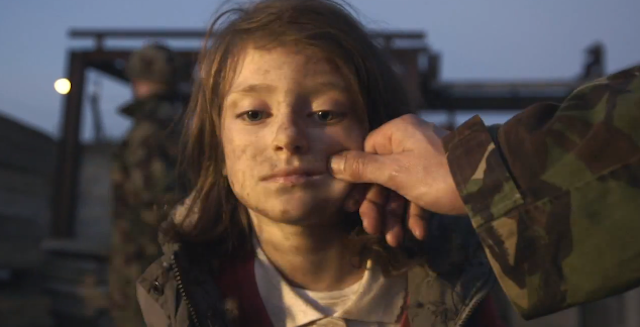 This ‘Most Shocking Second A Day’ advertisement was made for the Save the Children organisation. It’s also one of the more depressing ads we’ve ever seen. The video is modelled on the popular ‘One second per day’ format, in which people document a year of their life with brief one-second clips. The advertisement is a bleak but clever reminder of the conflict in Syria, which recently had its third anniversary.