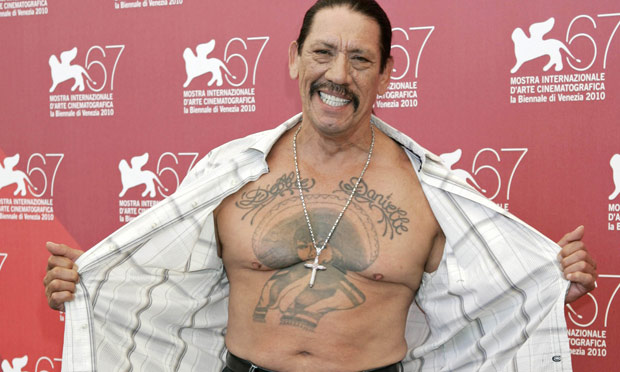 The Super Bowl is famous for it’s advertisements and trailers, every year showcasing the season’s biggest film trailers and expensive ads with the most famous people on the planet. But while the Bowl itself isn’t happening for a few days yet, some of the ads have started rolling out on online. The Snickers ‘you aren’t you when you’re hungry’ campaign has already featured some pretty prolific faces, including Robin Williams, Betty White and Joe Pesci, but this latest one is probably our favourite. Featuring Danny Trejo and Steve Buscemi, who appeared together in Robert Rodriguez’s 1995 Desperado, dropped into the Brady Bunch house.  It’s enough to make us wish that a whole series of this could be greenlit.