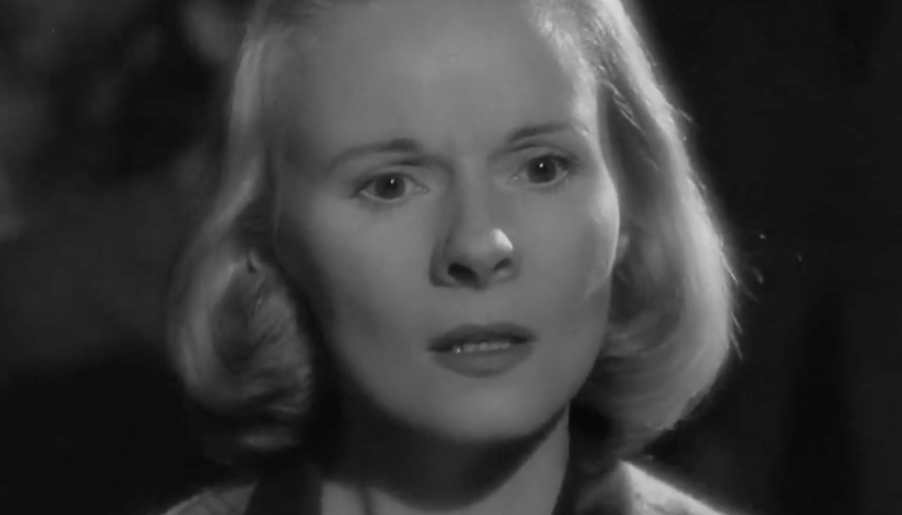 Ever have that thing where you totally forget what an amazing director David Lean is but then you stumble across a video on the Internet about his scene transitions and you remember all over again just why he’s such an amazing director? Yeah, we just got it then.

This video essay, from The Royal Ocean Film Society, is a must watch (or a mutch) for any budding filmmaker, anybody interested in film, or anyone who likes to know things about anything. That should be all of you, but unfortunately it’s not.

As we might have mentioned somewhere along the lines, David Lean is an amazing director. Ever heard of a little film called Lawrence Of Arabia? , Yeah, us neither. But there’s a wonderful and very famous scene transition in it involving a match and a…match cut. Watch the film, watch the scene, watch the cut and also watch this video essay.

If you’ve ever edited any form of motion picture then you may just know how much thought goes into an art that is ultimately often invisible at its most successful. Watch this video, and spare a thought for the poor old editor, perhaps the most unsung hero of the motion picture industry.