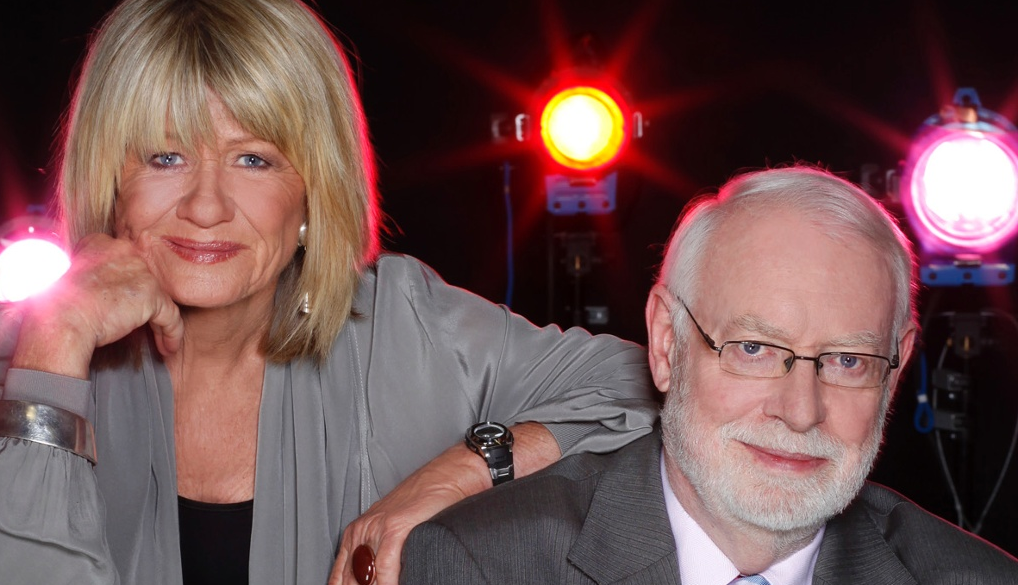 Did you know that David Stratton was awarded the Australian Centenary Medal in the 2001 Queen’s New Years Honours List for his services to Australian society and Australian film production? Or that Margaret Pomeranz appeared in an episode of the show Pizza in 2000? Either way, David and Margaret are finally pulling the plug after decades of work on The Movie Show and At The Movies. The final episode of At The Movies is airing tonight. For some, the grief is too much to bear, including Vimeo user Huw Parkinson and Hollywood actress Liv Tyler. There’s little more that needs be said about the video below, but it’s certainly something that you should watch right now. Feeling a bit nostalgic? This won’t help, but it’ll go down smooth nonetheless. Onya Margaret and David, you’ll be missed.