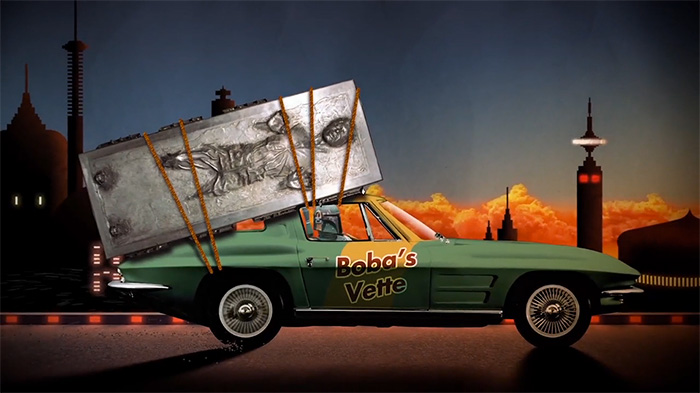 It may not come as much of a surprise that there are enough fan made versions of The Empire Strikes Back out there that it’s possible to combine them into one supercut. It did come as a surprise to us, but now we know about it, it all seems like a bit of a no brainer. There are few collections of fans as enthusiastic as Star Wars fans, and the internet is nothing if not a whole lot of people with way too much time on their hands.

In 2012, Star Wars Uncut was released, and now we have the follow up – made by 480 different fans. The great thing about these films is that they’re officially back by LucasFilm. It’s good to know that George Lucas isn’t entirely crapping on the legacy he built, just mostly.