Looking back at the evolution of cinema 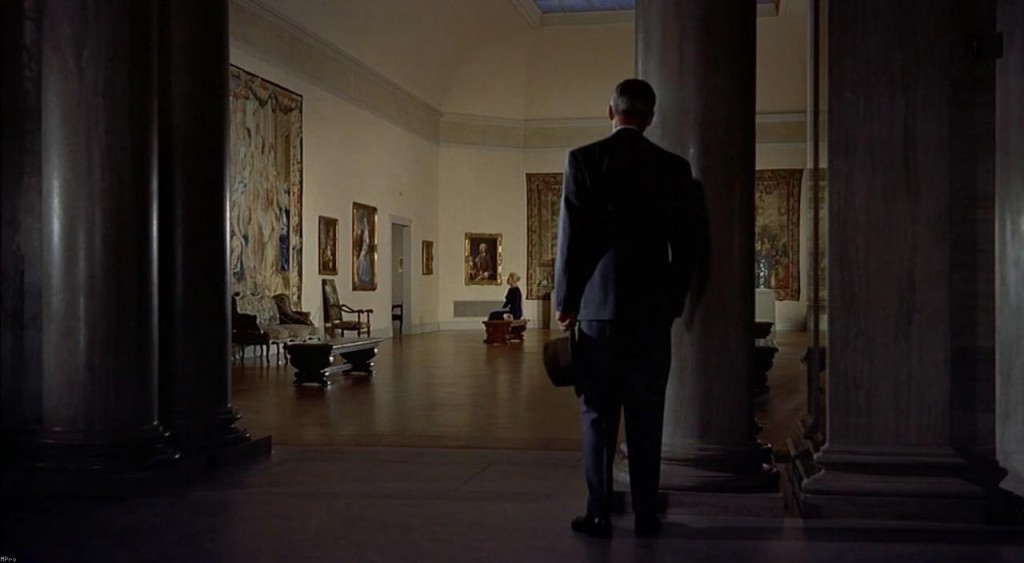 Sometimes it’s just nice to look back at everything that brought us to where we are today. And by we, ReelGood means films. This short video, put together by Scott Ewing, looks back at the nearly 150 years of cinema history. 150 years? You heard right, loyal readers. Cinema has been around since 1878. 100 years later, Cheech and Chong released Up In Smoke and Tony Curtis starred in The Bad News Bears Go To Japan.

This video below sure isn’t perfect, glossing over world cinema like a Krispy Kreme donut, but it’s a nice trip down memory lane. At the end of the day, we’re just suckers for film compilations.