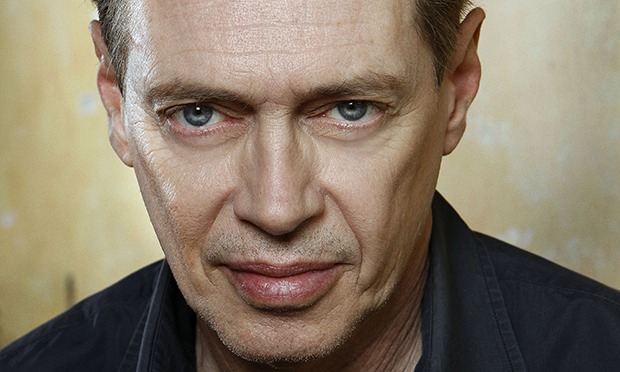 Something must be going right because this is our second Awesome Film Video in a row to feature Steve Buscemi. And oh what an Awesome Film Video. Think about what could have been if Steve Buscemi had been cast in Fifty Shades of Grey rather than….uh….(IMDb check)….Jamie Dornan? Early reviews for the film are indicating that its significantly better written than the book but retains the book’s enthusiasm for uninteresting narrative and characters, neither of which is surprising. Thankfully we have the internet and we’re able to get a reasonable idea of what Buscemi would have been like in the Christian Grey role…sort of. Fifty Shades Of Buscemi actually looks pretty intriguing, if you ask us.