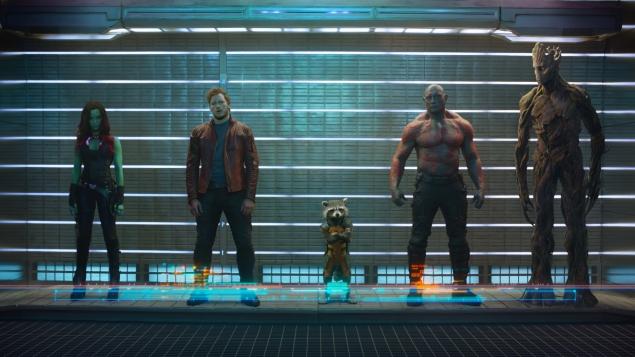 Guardians of the Galaxy was not only one of the biggest surprises of the year, it was also one of the best films to come out of 2014. While, it’s difficult to distinguish which of the five guardians stole the show, Vin Diesel’s Groot has certainly emerged as a crowd favourite. Diesel actually recorded the words ‘I Am Groot’ (the only thing Groot is capable of saying, for those dummies who haven’t seen the film yet), in a bunch of different languages, but certainly not enough languages to cover all bases. Ever wondered what ‘I Am Groot’ is in Turkish? Let’s face it, there’s not a single person out there who hasn’t. Wonder no more.