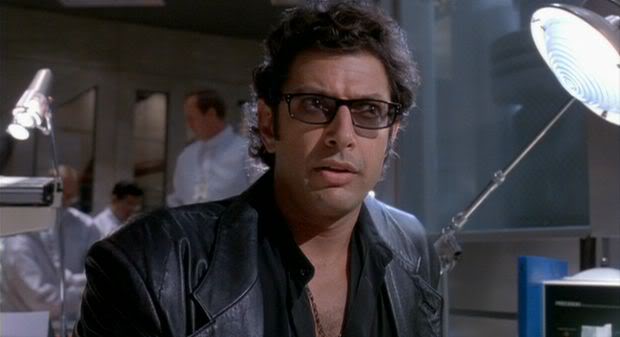 There’s no one else quite like Jeff Goldblum. The actor showed off his musical talent on an episode of Late Night with Seth Meyers a couple of (late) nights ago. Perhaps most known for his role as Dr. Ian Malcolm in Steven Spielberg’s monumental triumph Jurassic Park, Goldblum revealed to Seth Meyers and the audience that not only had he discovered that someone had written lyrics to the John Williams penned score to JP, but that he was more than happy to share them with everyone.