Lars and the real films. 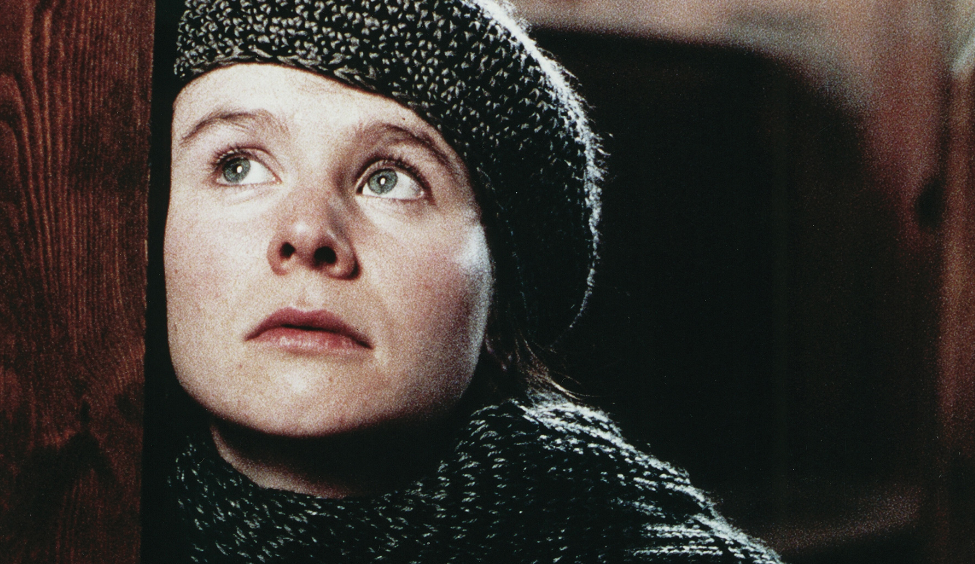 Von Trier is a divisive filmmaker and a controversial figure within the world of cinema but regardless what you think of the man or his films this video essay is definitely worth a look. Fourteen and a half minutes later and you’ll have a far better appreciation and understanding of von Trier and his work. That’s nothing to be sniffed at.