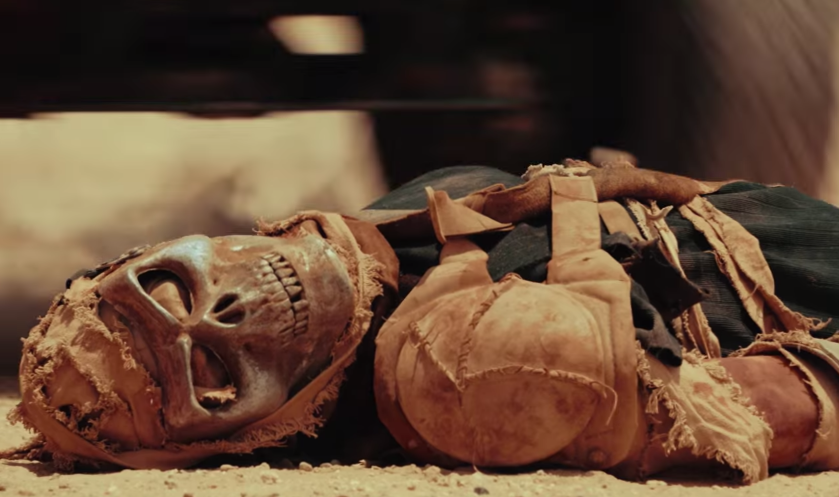 A fan film sponsored by the studio that owns the rights to the property in question certainly isn’t something that happens all the time. But it happened recently, or at least that’s what indie production company Corridor Digital says is what happened regarding their Mad Max fan film, Mad Max: Roadkill BBQ. Fan films can be pretty grating sometimes, but this one hits the mark most of the time. It’s clearly emulating the style that George Miller set for the recent Mad Max: Fury Road and is on the mark enough in terms of content to open the world Miller created up a bit. It’s fast paced stuff, and worth a watch for anyone who, like us, thought Fury Road has been  one of the best flicks of 2015