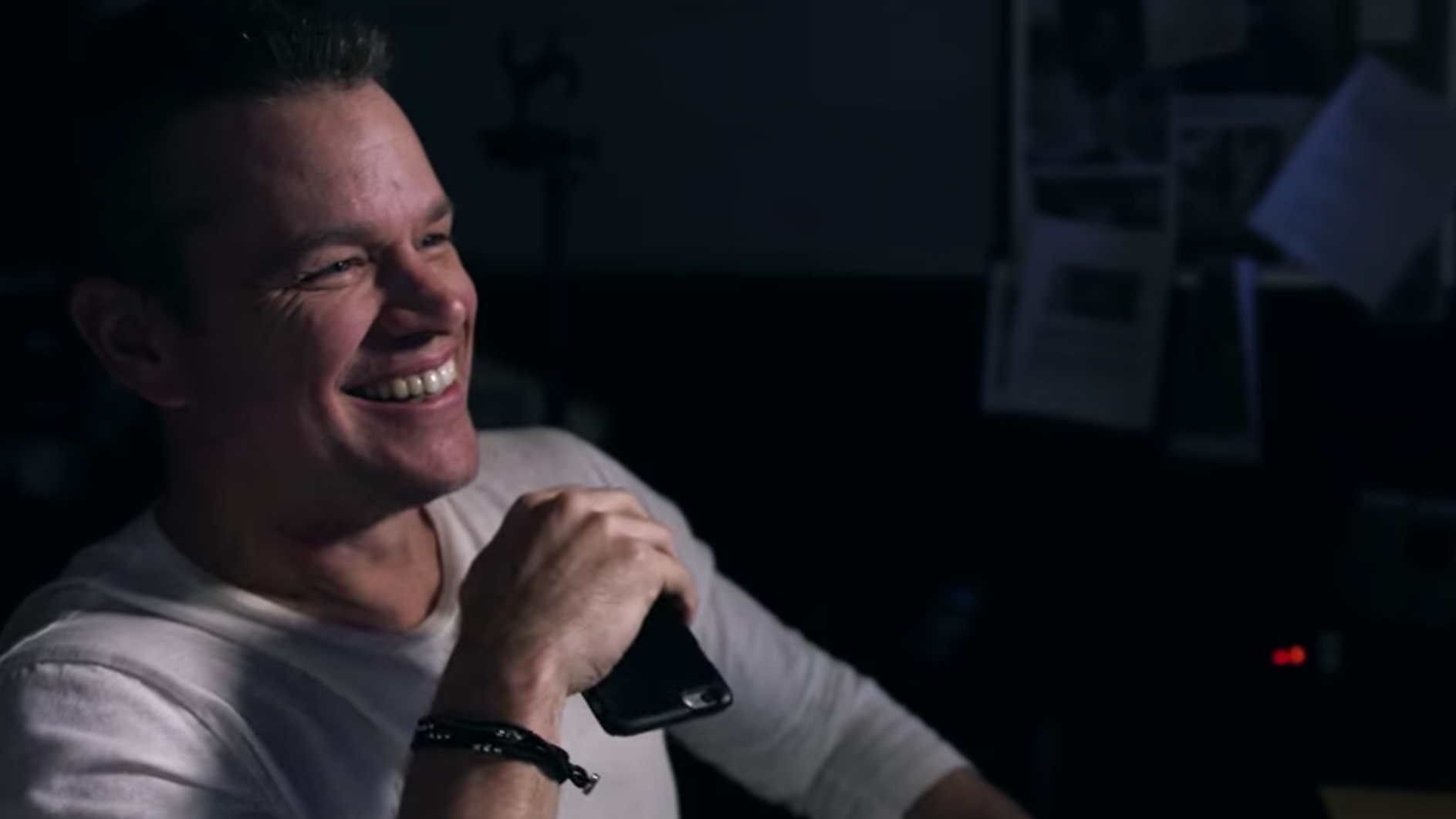 It’s been nine long years since The Bourne Ultimatum was released, if you can believe that sort of crazy talk. It was meant to be the end of Matt Damon as Jason Bourne, and we were even treated to that film The Bourne Legacy, which had Bourne’s name in it but didn’t actually include Bourne.

Well, it looks like he’s been Bourne again, because this month, a brand new Bourne film is hitting our screens, and because they couldn’t think of a long word to follow his last name, the filmmakers decided to prefix it with his first name. The movie is called Jason Bourne, and you bet your arse that there will be a lot of shaky camera work.

To promote the release and to help Omaze raise a whole bunch of green, Damon decided to take to the streets and test out whether he had what it took as a real life secret agent. Well, sort of. He kind of just called random people and pretended to be a spy.

Would you follow the instructions of a shady character that you’d never met who was on the other end of a phone that wasn’t yours. The answer is yes for some people, because that’s exactly what happened. Nine times out of ten, this sort of behaviour ends with you being framed by a Colombian drug cartel. That tenth time though, and you might just hit the sweet spot and get invited to hang out with Matt Damon at the world premiere of Jason Bourne.