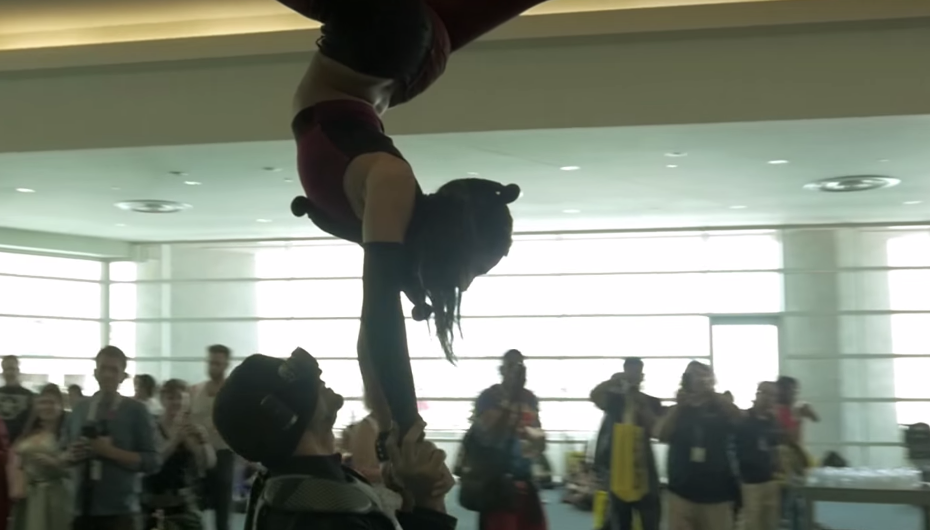 It’s times like these that we really love other people. Cosplay is something that none of us at the ReelGood offices engage in. It’s also something that we’re never likely to engage in. That doesn’t mean we still don’t think it’s great.

Don’t know what Cosplay is? It’s a combination (or ‘portmanteau’, as Wikipedia calls it) of the words ‘costume play’ and it’s essentially the practice of participants dressing up in costumes that resemble specific characters. While our knowledge of the Cosplay culture is limited, we can’t imagine a better arena or the participation and appreciation of Cosplay than the famous San Diego Comic Con.

Some of these costumes are absolutely amazing. They’re a real testament to the success of the film/game/show/comic in question but more so the costumes are a wonderful example of the passion that goes into the love for these characters. Keep on truckin’, legends! We managed to recognise most of the characters, but some of them slipped through the cracks of our think wallets.