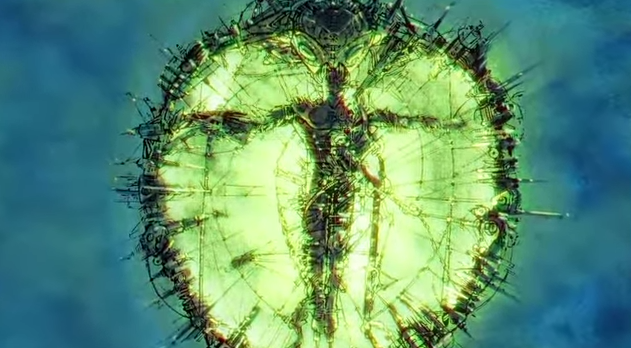 Someone, who’s probably much better at life than the rest of us, recently doctored photos of the HBO hit series Game of Thrones so that all the characters had Nicolas Cage’s face. The photos went viral, proving that despite his dubious creative merit, the world of film and television was craving more Cage.

Anyway, a lot of people are unaware that way, way back in the 90s, another man of dubious creative merit called Tim Burton had a Superman film in development. The star? None other than Nicolas Cage himself. The production folded but the film, Superman Lives, wasn’t entirely lost in the black hole of memory. Ever wondered what a long-haired Nic Cage looks like in a skin tight, electric blue Superman suit? Your days of wondering are over. It’s probably for the best that Superman Lives was never realised, especially considering how….shit….it looked like it was going to be, but that doesn’t mean we can’t be curious about what could have been.