The night is dark and full of impressions… 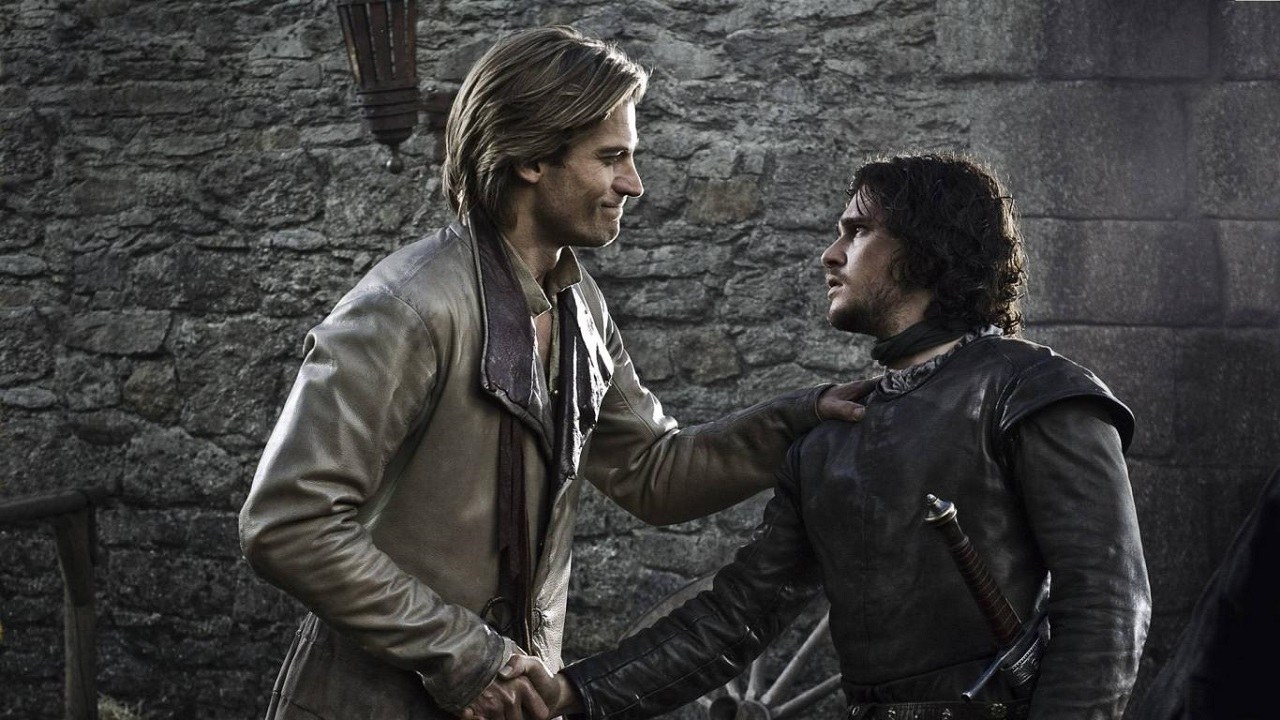 There are some people, however, with an uncanny ability to get inside the voice of other people, whether it be 2am at a party or just normal time (weekday during daylight hours, if you were wondering). Take this guy for instance, who’s interest in Game Of Thrones is surpassed only by his knack for being able to sound like the characters in Game Of Thrones.

If Scheiffer Bates looks familiar, that’s probably because he is. He appeared a few years back on Jimmy Kimmel – which you can check out here – in a Jon Snow Soundalike competition that was judged by none other than Kit Harrington himself. Bates didn’t win that particuilar competition, but you could argue that, with this new video, he wins the competition of life by providing the Internet with some of the most incredible Game Of Thrones impersonations this side of the Wall.

Why watch it? Because it’s Monday, your head still feels like a barrel of crap from the weekend, you hate being at work, and this is the time of week you’d normally be gearing up to watch the latest GoT episode.