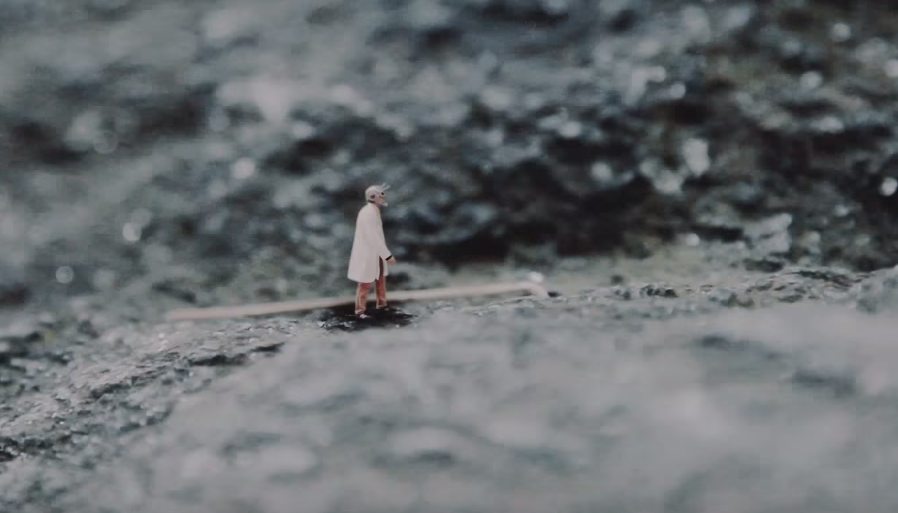 Ant-Man has been generating some pretty favourable reviews (not from us) and has managed to nab nearly $150 million dollars at the U.S. box office so far, and counting. It’s not an Avengers-size victory for Marvel…it’s more like an ant-size victory? The production was notoriously troubled, with original director, Edgar Wright, bowing out at the last minute as a result of creative differences and Peyton Reed, the guy behind Yes Man and Bring It On, stepping in to replace him. Reed’s involvement has been met with mixed reactions. A lot of us here at ReelGood felt as though Ant-Man was fairly lifeless and bland. There’s one man who sure would have changed that had he replace Wright rather than Reed. That’s Werner Herzog.

Have you ever found yourself wondering what it would be like if Werner Herzog directed a Marvel film? Luckily, that question has been answered by the YouTube filmmaker Patrick (H) Willems. While it’s unlikely that Herzog will ever direct a superhero film, stranger things have happened to the man. Like when he was shot mid-interview. Or when he ate his shoe. Or when he was in the Tom Cruise film Jack Reacher.