Today isn’t my day to find you 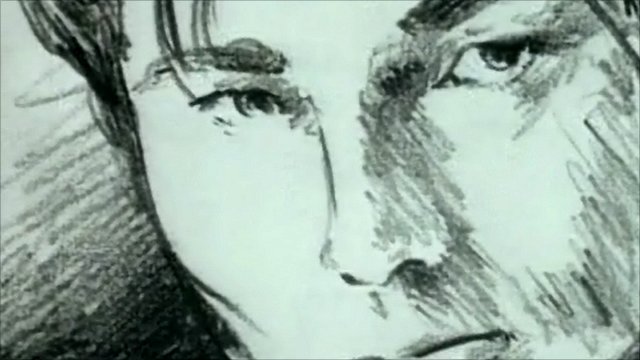 Aaaah Norway. Without you, we wouldn’t have Telemark skiing, we wouldn’t have the cheese slicer and we wouldn’t have the paper clip (Johan Vaaler yo, look that shit up.) And, of course, we wouldn’t have A-ha. As synonymous with 80s special effect as Tron, the ‘Take One Me’ music video is still instantly recognisable today. The video used a combination of pencil sketch animation and live action footage that is commonly known as rotoscoping (ever seen A Scanner Darkly? Boom, that’s rotoscoping for ya). The whole process took about 16 weeks to complete, and approximately 3,000 frames were rotoscopes. At the 1986 MTV Music Video Awards, the video won six awards, including Best Direction, Best Special Effects and Viewer’s Choice.

Check out the music video below –